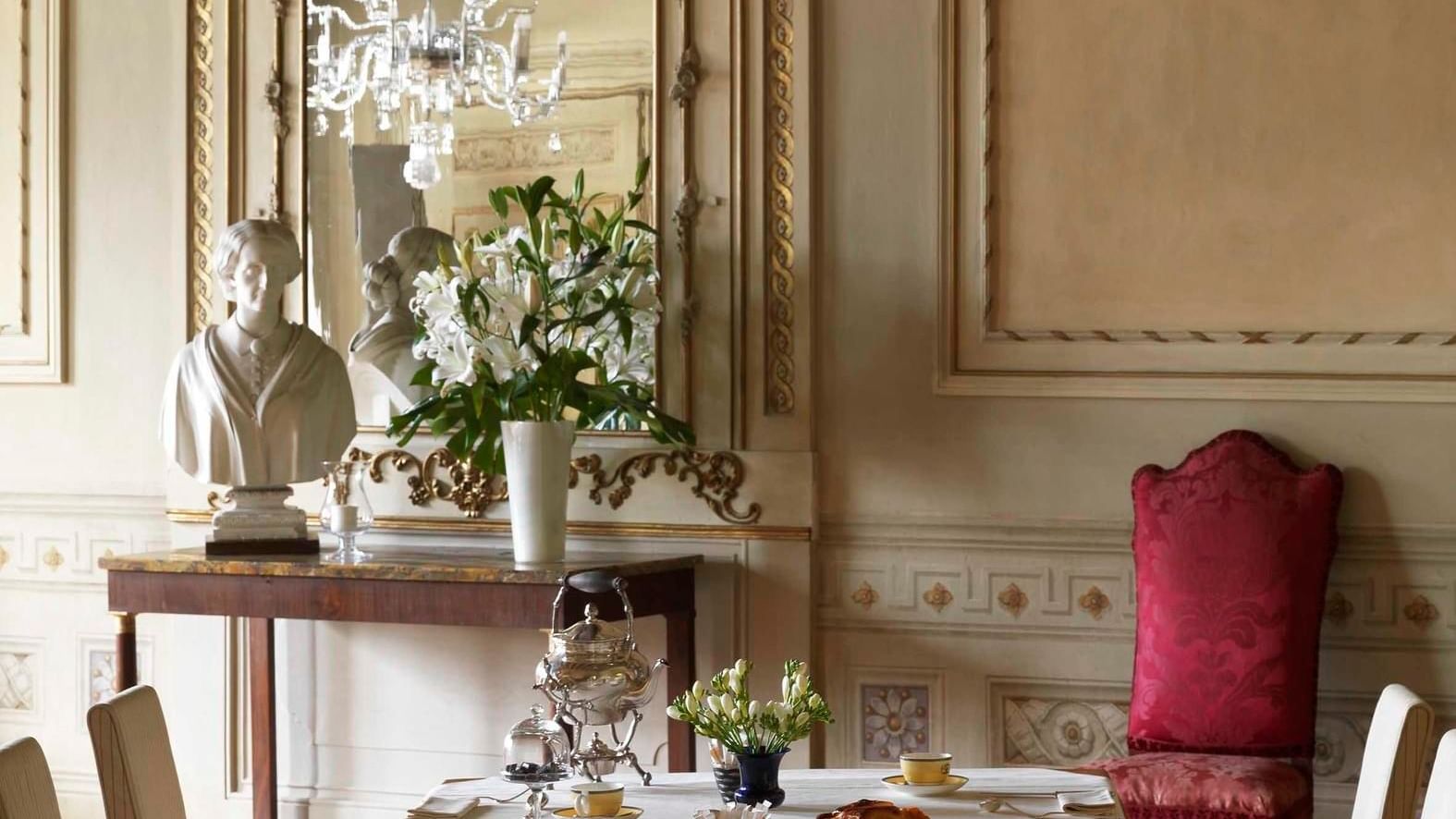 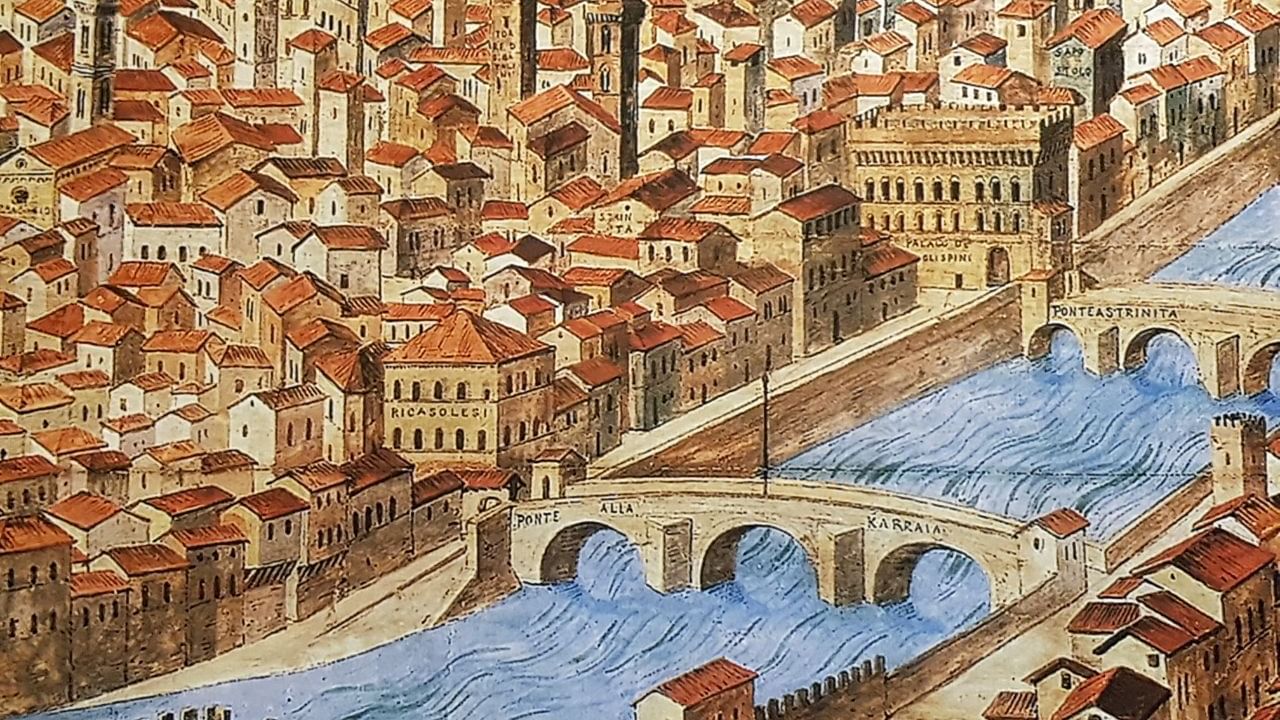 Find out our hotel facilities and services in Florence 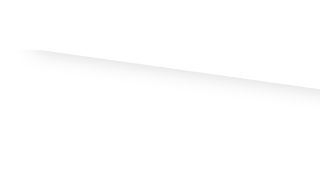 Enhance your stay at the unique Leone Blu Suites with a discerning selection of services designed to meet your every need. The UNA Esperienze Assistant can tailor your suite, arrange a personal trainer, chef or wine tasting, or even coordinate your Florence experience to ensure your stay is as exclusive as it is unforgettable. 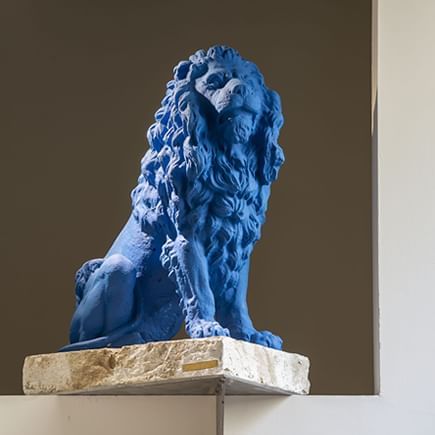 Palazzo Ricasoli spreads elegance, magnificence and history. Since the Middle Ages the members of the Ricasoli family have been standing close to the most influential Italian personalities, building the Italian legacy along with the De’ Medici Family, Galileo Galilei and Camillo Cavour.

Today guests are sincerely invited to discover all the members of the Ricasoli household and their role through the elegant suites and halls of the palace to whom they are named after.  The household, Florence and Italian tradition are thus unquestionably tied, as the blue lion of the name is the symbol of Ricasoli coat of arms. 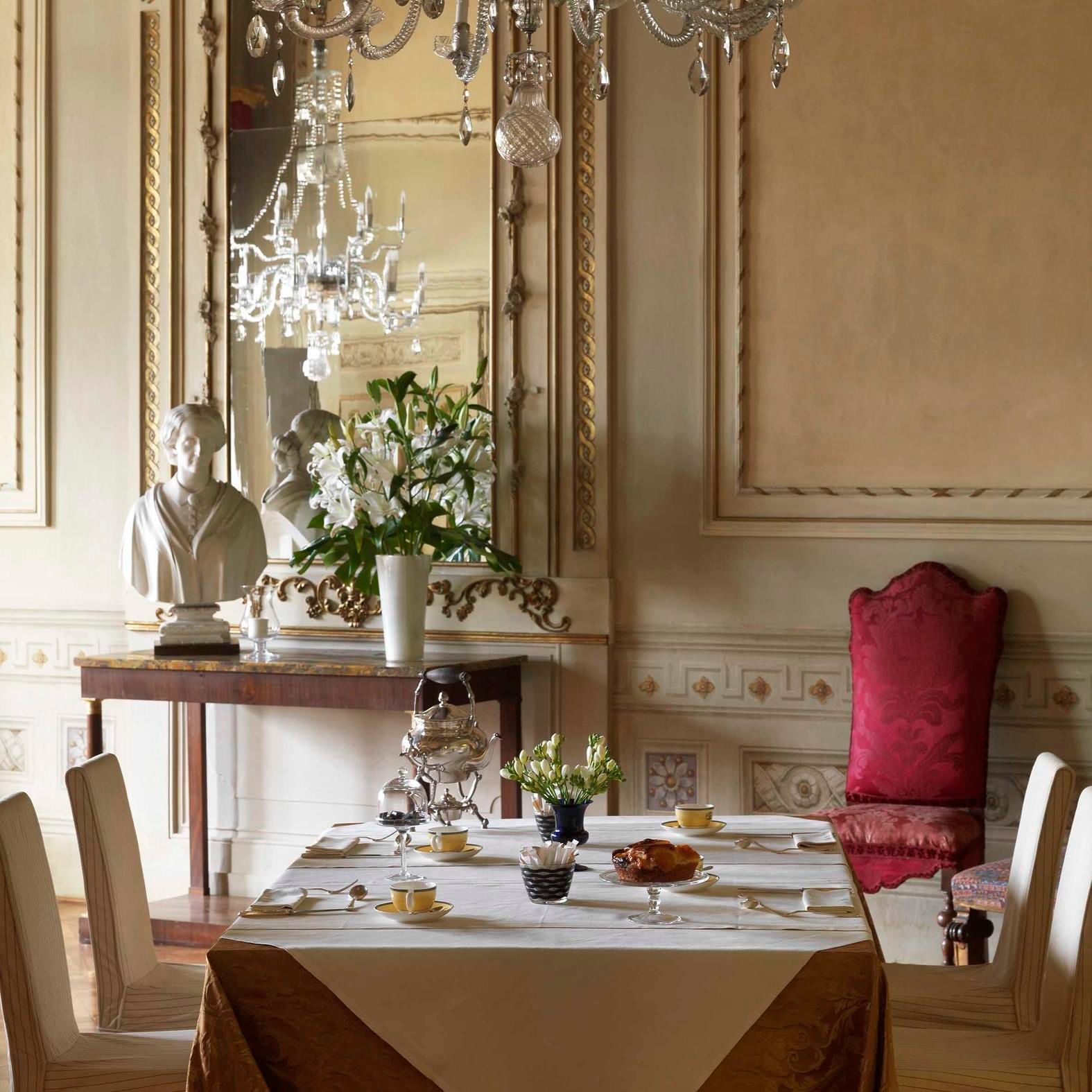 The UNA Esperienze Assistant will be pleased to satisfy your needs: they can easily have the suite prepared as you wish, get you a personal trainer for your morning run or a personal chef for the entire length of your stay, or arrange a tour of the city by bike, or wherever you require, or even, thanks to our exclusive Wine Concierge service, organize a private wine tasting in the rooms of the Palazzo.

Your UNA Esperienze Assistant can book you a visit to a museum, a private tour guide, a car with a private driver, train or air tickets, and exclusive visits to lesser-known places of great charm and places that are usually closed to the great public. 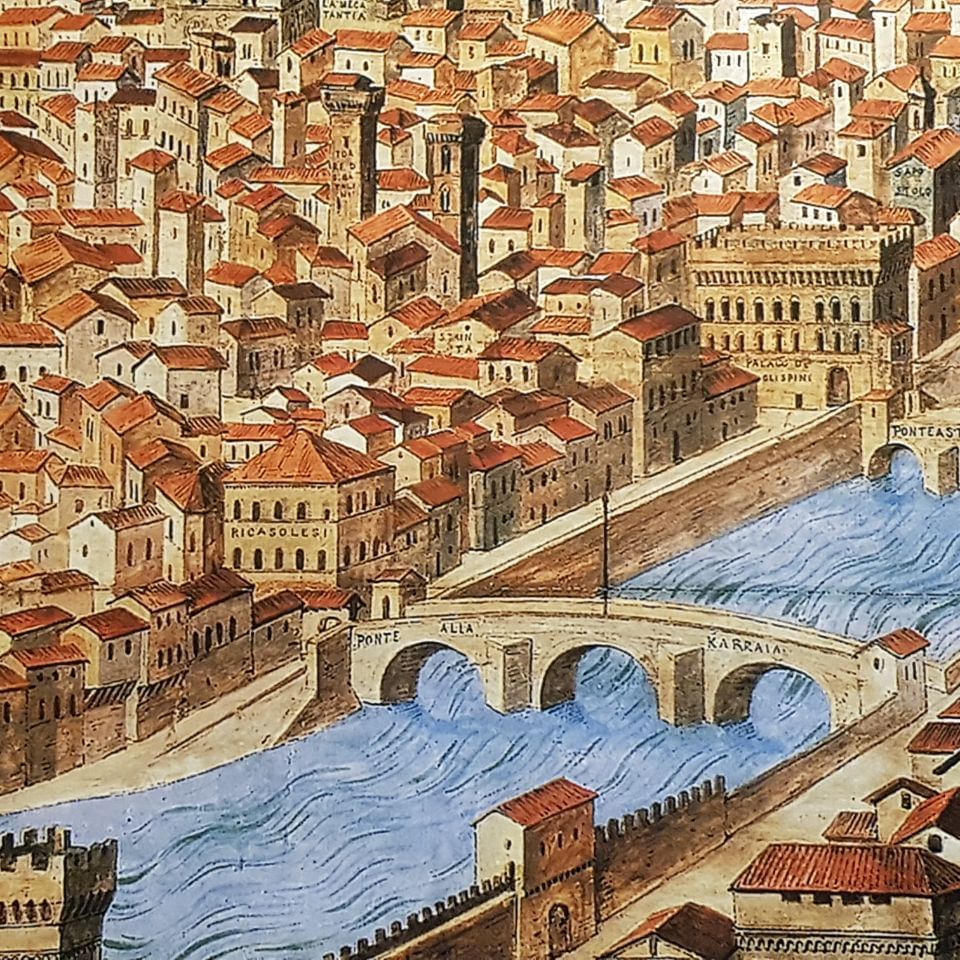 It was Rinieri Ricasoli, an influential figure in Florence under Lorenzo il Magnifico, who commissioned the construction of the Palazzo back in 1474. One century later, in 1565, its facade was frescoed in honour of the marriage between Francesco I de’ Medici and Joanna of Austria, the daughter of Emperor Ferdinand I.

It subsequently returned to private use until 2015, when re-opened its doors as a Period Residence, making the entire piano nobile available to guests. Palazzo Ricasoli is located in the centre of Florence: Piazza della Signoria, the main places of interest, the famous ateliers and the traditional artisan shops are only a few minutes away on foot.