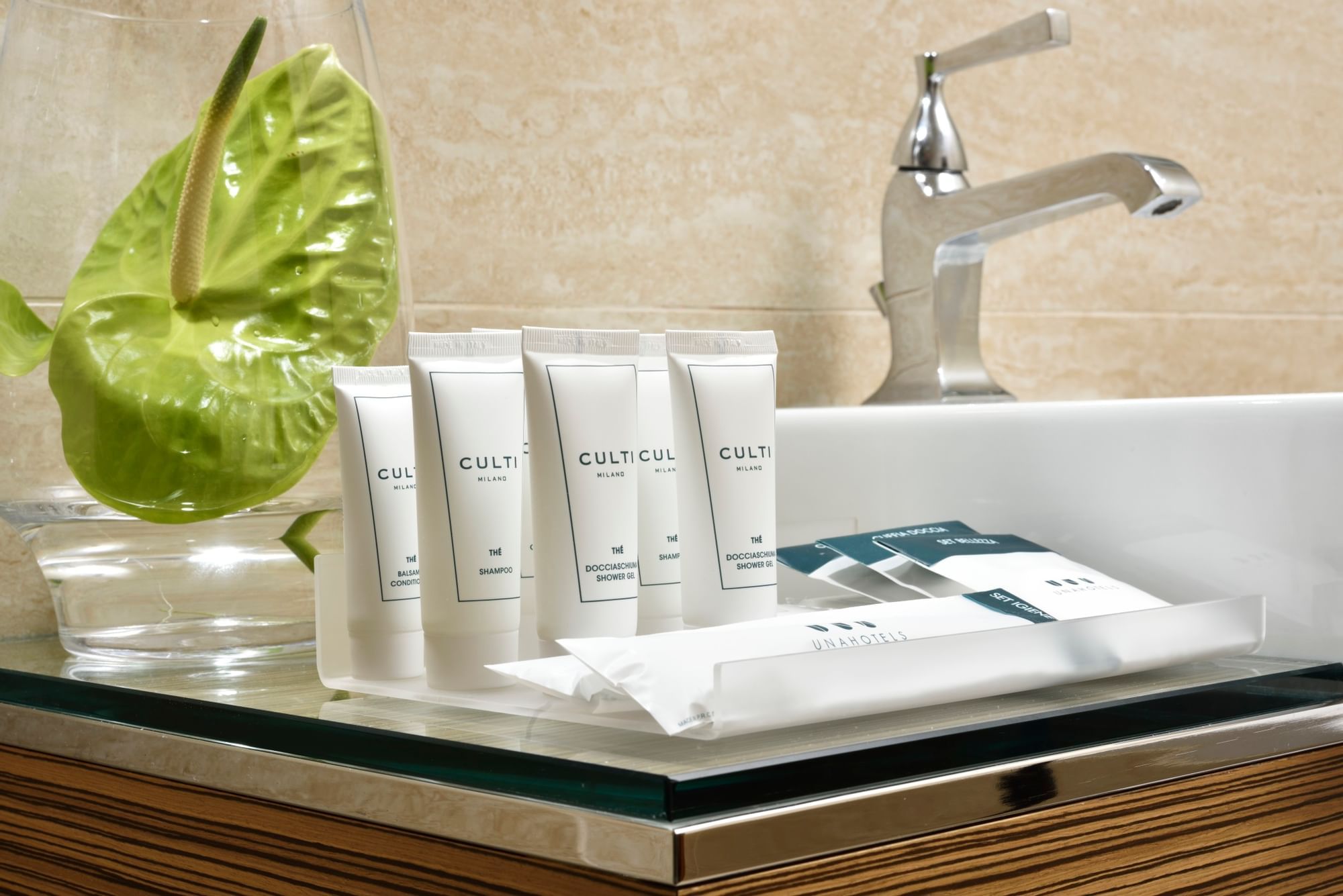 A world of partnerships and experiences.

Gruppo UNA works together with high-profile partners to always offer you the best events and to make your holiday even more pleasant and rich in opportunities. Learn more about our partnerships, collaborations and sports sponsorship, and step into a wonderful world of news and benefits reserved only to Gruppo UNA hotel and resort guests.

a shared culture of ambience

CULTI MILANO is a prestigious Italian brand in the field of home fragrances, personal care products and creator of the famous rattan sticks. Gruppo UNA has entrusted the renowned company with the creation of personalized guest amenities for its UNA Esperienze and UNAHOTELS hotels and resorts. 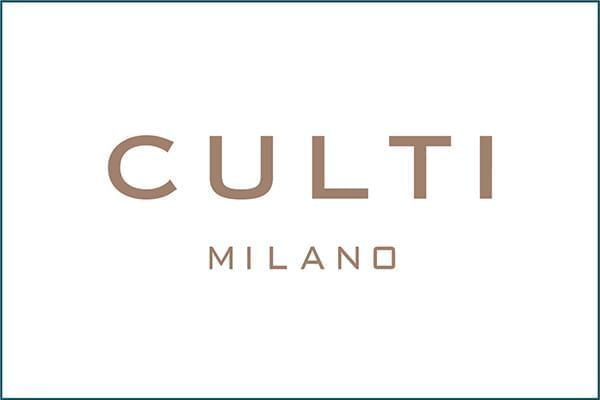 UNAHOTELS, a Gruppo UNA brand, is the Main Sponsor of Pallacanestro Reggiana, a basketball team that plays in the Italian first league Serie A, in the FIBA Basketball Champions League and competes with the official name of "UNAHOTELS Reggio Emilia". UNAHOTELS' vocation for basketball is sanctioned not only by the historical and relevant presence of its hotels in key cities of this sport - such as Milan, Varese, Venice, Bologna and Rome - but also by sharing common values, such as ambition and determination . 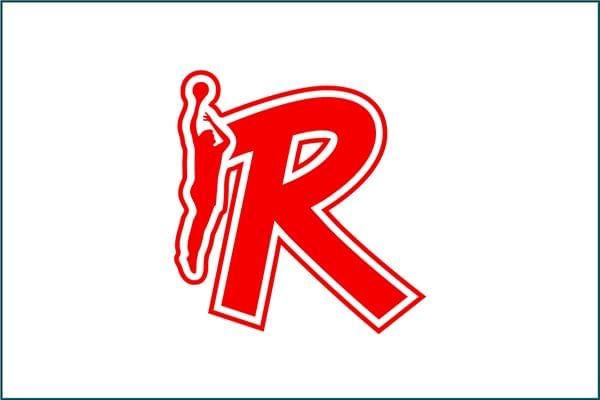 and Dr. Schär for a gluten-free breakfast

Dr. Schär, an Italian company leading the European gluten-free sector for more than 35 years, continues the partnership with Gruppo UNA, renewing their presence this year as well in all Gruppo UNA structures with a wide range of gluten-free products. A partnership between two excellent Italian companies aiming to offer to lactose-intolerant people the chance of enjoying their holiday without giving up on a delicious breakfast. 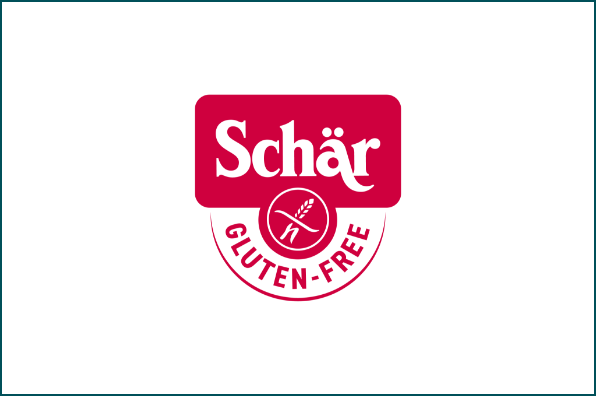 working together to protect the environment

Gruppo UNA participates in the “Tesla Destination Charging Program” with 28 stations: Tesla Wall Connectors are available in several Gruppo UNA hotels and 2 of them have the Tesla Supercharger stations - devices enabling to recharge vehicles for 100 km every hour - which guarantee more than 500 km of autonomy within a few hours with a single charge. 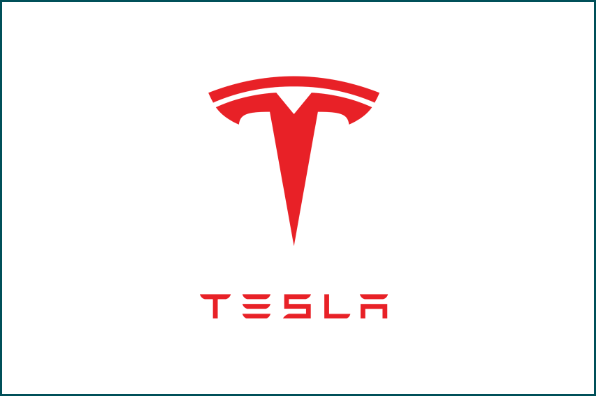 UnipolMove is the new UnipolTech service that allows you to pay tolls at motorway toll booths avoiding queues. We have dedicated a reserved door to UnipolMove customers to enter the world of UNA experiences! 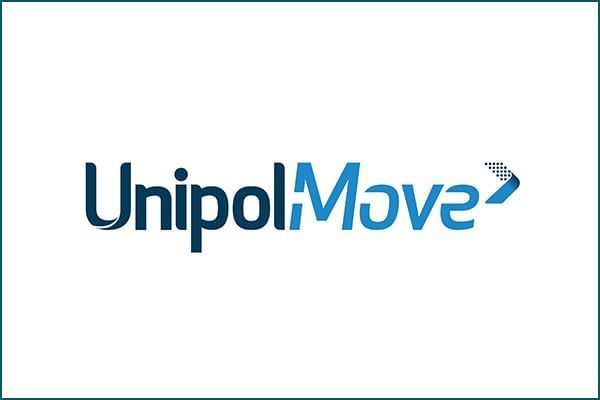 free of charge, exclusively for our guests.

Thanks to the collaboration with Rinascente, the guests of UNA Esperienze and of the best UNAHOTELS in the city of Milano, Torino, Firenze, Roma, Catania can treat to some original unique shopping experiences in a Luxury Department Store that offers many shopping proposals from fashion to the home and design, from beauty to the food world of the best italian and international brands.