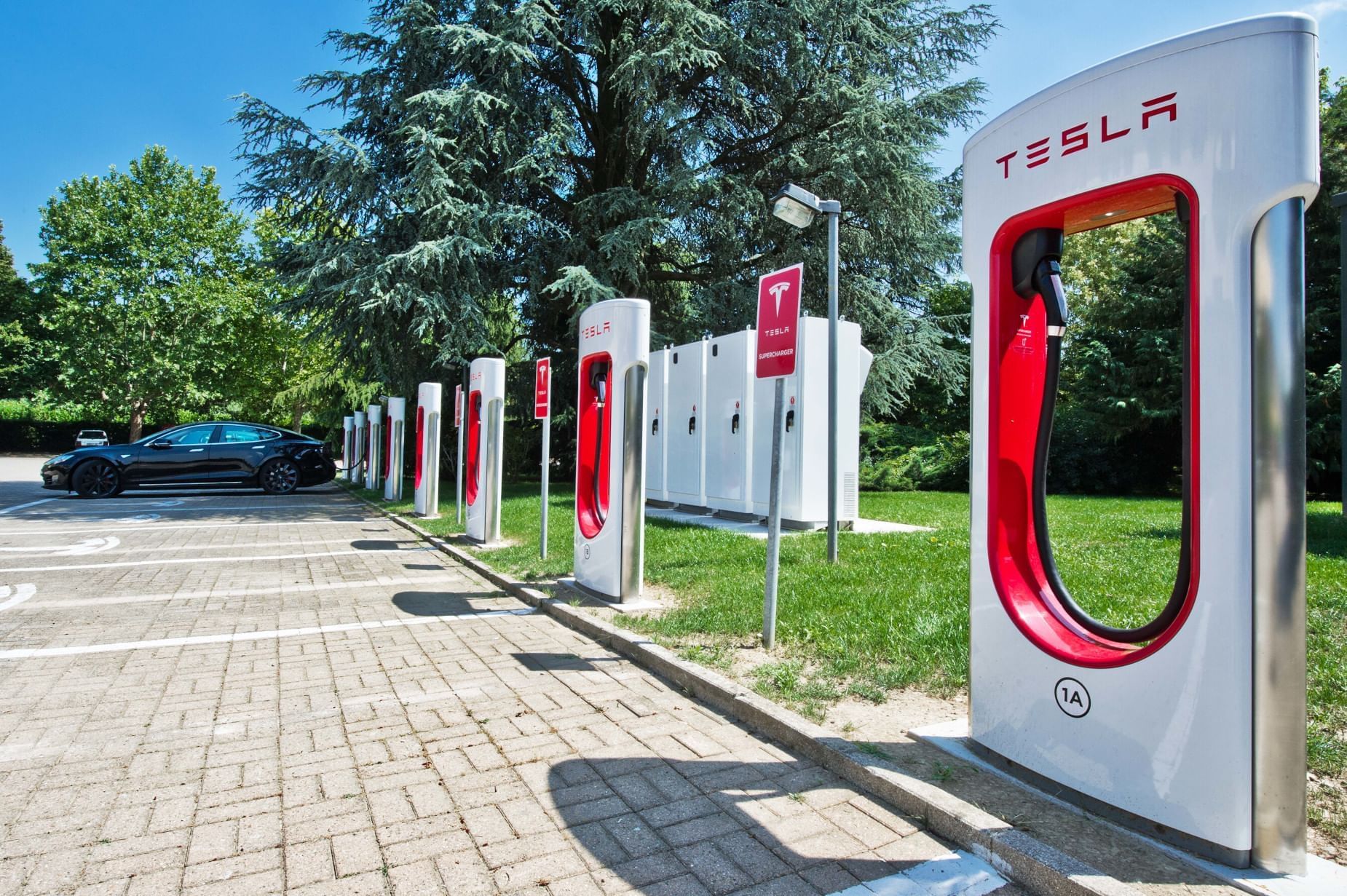 Gruppo UNA participates in the “Tesla Destination Charging Program” with 36 stations. Tesla Wall Connectors are available in several Gruppo UNA hotels and 2 of them have Tesla Supercharger stations - devices that allow you to recharge your vehicle 100 km per hour - which guarantee more than 500 km of autonomy within few hours with a single charge. Gruppo UNA and Tesla partnership was born in 2016 and since then it has led to installing an increasing number of connectors, now available at: