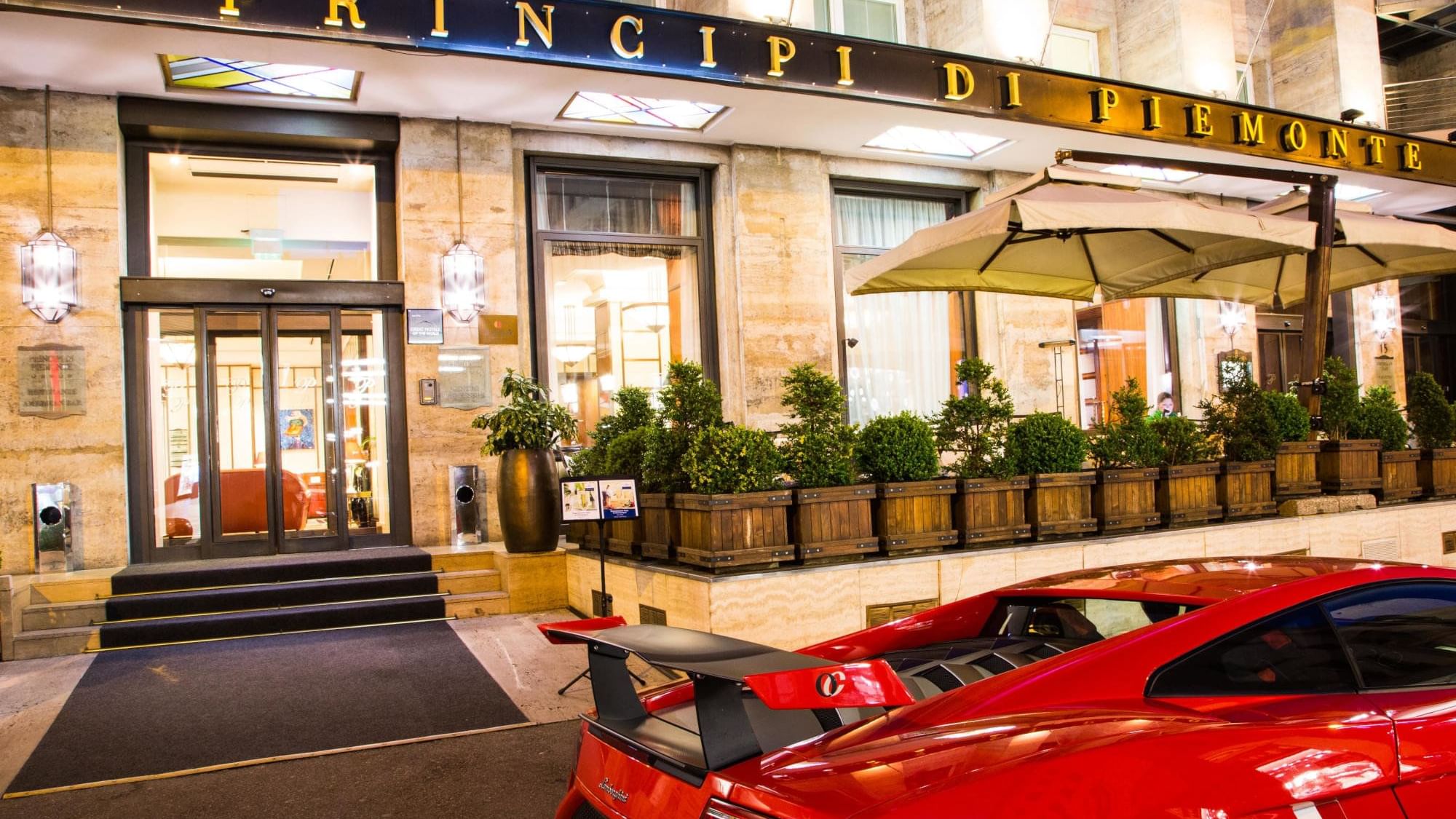 Torino XXL: Gruppo UNA on the most famous board game in Turin

A few months from the awaited opening of Hotel Principi di Piemonte by UNA Esperienze.

Christmas is, par excellence, one of the moments of the year when we meet in front of table games.

This year Gruppo UNA wins the scoreboard of one of the most beloved editions by the Turinese: the celebrated Principi di Piemonte by UNA Esperienze, historic 5-stars hotel situated in the heart of the city of Savoy, is among the protagonists of the third version of Torino XXL.

Torino XXL: a retelling of one of the timeless classic among board table.

Waiting for the restyling of Principi di Piemonte by UNA Esperienze, it’s already possible to discover his singular charm with this amazing board game: once you have built at least 4 buildings on the land owned, and these have become hotels (the mechanism should sound familiar to you), you can invest further by adding this gem to your real estate assets. Not only a pride, but a real benefit to the purposes of the game: the “ Poor fellows” opponents wich will stop in the box of the celebrated hotel by Una Esperienze collection will pay to the owner twice the passing fee normally required by other hotels.

Among the icons of the main town of Piedmont, to wich belong the symbolic place of the city, like the Egyptian Museum, Venaria Reale and the National Museum of Cinema, the prestigious hotel of the collection Gruppo Una can’t miss, it twill reopen its doors in early 2019 after being restructured.

The imposive building of 30s wich hots the hotel is one of themost refined  jewels of architecture of the city of Turin and the symbol of the ancient italian artistic splendor.  The feather in his cap of the hotel is the famous Salone delle Feste, he unique location where the luxurious splendor of the ambience is declined in the precious details of mosaic s of Venini and Murano Chandeliers.

Gruppo UNA is proud to have contributed to the creation of the board game and be among the witnesses of the most symbolic places in Turin that represent that rich artistic heritage thanks to which the city has established itself as an important Italian tourist destination; a development path that began after being the site of the 2006 Winter Olympics and still in progress.

The awaited re-opening of Principi di Piemonte by UNA Esperienze will further enrich the city offer by making available to all Italian and foreign visitors the warm welcome signed by Gruppo UNA within the framework of an elegant 100% Italian property.