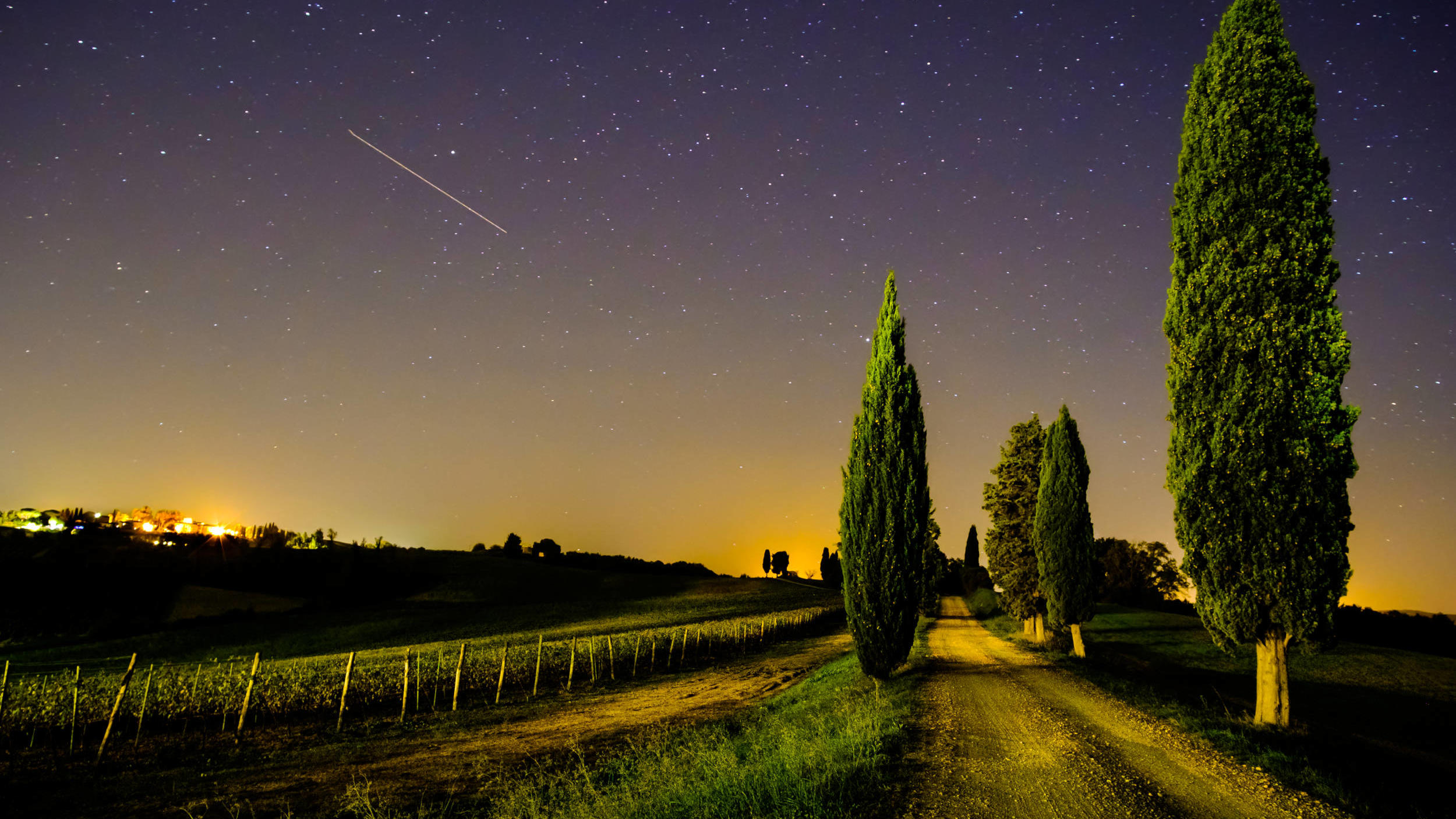 Summer in Italy: counting shooting stars and other local traditions

Italy is a country with countless traditions.

At Gruppo UNA, we love to embrace Italian summer traditions, and our staff will know the best events, places to watch parades, and traditional activities wherever travellers visit. Whether you settle in at the UNAHOTELS Century Milano in one of Italy's most modern cities, or relax by the Sicilian coast at the UNAHOTELS Capotaormina, tradition will be everywhere - making summers even more magical.

Feel free to ask hotel staff about what's going on near you. But to help you pick a destination, here are some Italian traditions that visitors can enjoy during their vacations.

Florence is always a hugely popular summer destination, with the Tuscan countryside nearby, stupendous architecture, and astonishing collections of art. But the city itself has plenty of vibrant summer traditions, and none are as romantic as the Nights of San Lorenzo.

Traditionally, San Lorenzo was killed by Roman oppressors on August 10th. The saint came to a grizzly end, being roasted over hot coals, but the sparks from those coals live on - in the form of the Perseid meteor shower. Well, at least that's the tradition.

When the Perseids fill the summer night sky, Florentine locals count shooting stars as they streak through the atmosphere (and dine on free lasagne and watermelon in the Piazza San Lorenzo). The whole city seems to come out for the night, creating a wonderful atmosphere.

Florence isn't the only Italian city that comes alive on summer nights. In fact, the tradition of opening stores until the small hours, and keeping museums open all night has spread across the country. Most major cities operate "Notte Bianca" (white nights), when street parties, music gigs, late gallery openings, and spectacular fireworks light up the night.

Milan and Rome are hotspots for Notte Bianca - generally between July and September when the weather is hot and steamy, and sleeping is the last thing on many peoples' minds. So keep some energy in reserve, take a mid-day break, and dive into the nocturnal delights on offer during these traditonal events.

In the middle of August, all of Italy takes a break for Ferragosto. The 15th of the month tends to be a national holiday, which means that some museums will be out of action for the day. Fortunately, it also means that Italians are in the mood to party.

In Sicily, celebrations often gravitate towards the beach, where huge parties gather around bonfires and the dancing lasts until well after sunrise. Elsewhere, the beaches and countryside become venues for mass picnics, with huge quantities of pasta, cured meats, pizzas, and - of course - wine all being consumed.

Some Italian summer traditions are completely unique to specific cities. And none are as famous as Siena's "Palio". This urban horse race has blazed through the streets of the Renaissance city since 1633, and takes place on a couple of dates in July and August.

Visitors can find a suitable vantage point and watch colourfully-clad jockeys as they race around the Piazza del Campo. Everyone backs their favourite as the 3 lap contest unfolds, and the celebrations for winners can be pretty intense.

Of course, this being Italy, Siena's Palio offers more than horse racing. The city centre becomes a temporary food festival, as local eateries set out tables on the sandy race track. Dining on classically Tuscan steaks and salads is an amazing experience, with the celebrations and music taking place as a backdrop.

Sample Sardinia's Superb Wines During the Festival of Saint Helena.

Over on the island of Sardinia, the locals have their own summer traditions, and in their case, wine takes centre stage. Towards the end of summer, the Cagliari suburb of Quartu Sant’Elena hosts a 10-day festival to coincide with the grape harvest, and it's a must for any wine lovers.

There are costume parades (and traditional grape treading) alongside a constant musical accompaniment. And there are grapes - more grapes than you will ever have seen before. Traditionally, a bunch of grapes is given away to every attendee, which is a great chance to taste the crispness of Sardinia's harvest - before tasting the finished product at local bars, wineries, and trattoria.

Make This Year's Summer Extra-Special With an Italian Vacation.

Wherever you look in Italy, there are idiosyncratic summer traditions that celebrate the country's landscape, lifestyle, and cuisine. Every community in the country seems to have summer events that bring people together, and in every case tourists are welcome to join the party.

When you book with Gruppo UNA, our teams will happily advise about local traditions and festivals. With our help, you can discover what makes each Italian city special, and enjoy experiences that most visitors miss.