Are you ready to enjoy a dinner known as cenone?

Since Italians never do anything by halves, the entire city feels charged with excitement prior to the end of year celebrations. It's a time when families, couples and friends get together to enjoy a dinner known as cenone. The meal symbolises the shedding of the old and the embracing of a hopefully peaceful and prosperous New Year. And, of course, you can plan your own New Year 2019 dinner and overnight stay by booking a room at one of our Gruppo UNA hotels where you'll be close to all the most popular activities and some of the capital's finest restaurants. 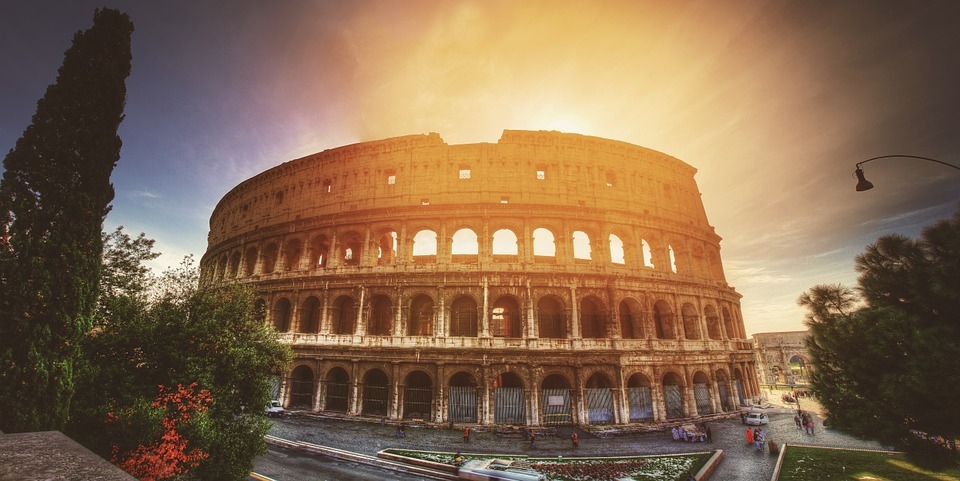 You'll be spoiled for choice when you celebrate Capodanno in Rome. Fireworks displays, parties, concerts, theatre shows, dinner and overnight stay, the possibilities are endless. Catch the gospel concert at the Auditorium at 10 pm on New Year's Eve or get up with the larks for the live concert to welcome the first day of the year at Ponte della Scienza from 7-8 am.

Try a New Year 2019 cabaret and meal package or grab tickets for some of the year's most exciting events. Top events such as the Three Tenors New Year's Eve Concert at the enchanting Caravita Church or the Virtuosi dell'Opera" concert at the magical Saint Paul's Inside the Walls should be booked well in advance. For New Year 2019 in Rome, alternative events also take place at nightclubs, bars, and restaurants around the city centre. 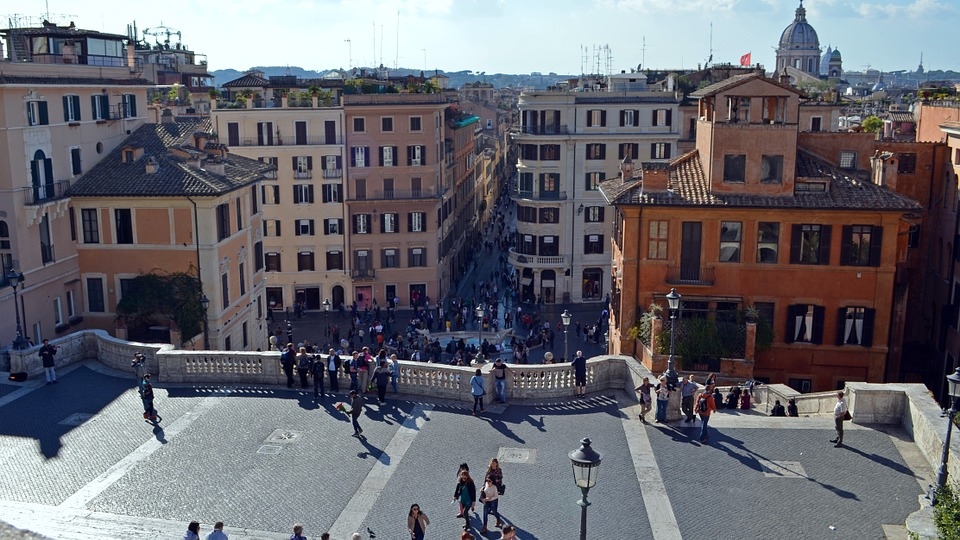 The big countdown to New Year in Rome.

From around 8 pm, crowds begin to gather in various locations to eat, drink and be merry as part of the countdown to twelve. At the stroke of midnight, the skies above Rome erupt in a dazzling city-wide display. For the biggest and brightest fireworks of New Year 2019 in Rome, the Circus Maximus is the place to be.  Please note that although the Rome Metro runs until 2.30 am on New Year's Eve, the Circo Maximo metro station will close at around 9 pm due to the size of the crowds and for security purposes. Other excellent vantage points include Piazzo dep Popolo and the Gianicolo Hill, or you could watch the fireworks from one of the city's rooftop bars.

Celebrate Capodanno 2019 in a Roman piazza.

Although every part of the city from the Spanish Steps to Castel Sant'Angelo, from the Colosseum to Trastavere Bridge, St. Peter's Basilica and Vatican City is illuminated, nowhere shines brighter than the Piazza del Popolo on New Year's Eve. The famous square hosts the capital's biggest free party and the churches of Santa Maria Montesanto and Santa Maria dei Miracoli and the Obelisk of Ramses II provide a stunning backdrop. Fireworks light up the sky and revellers dance to live bands or enjoy classical performances throughout the night. Take your own champagne and get ready for the experience of a lifetime. 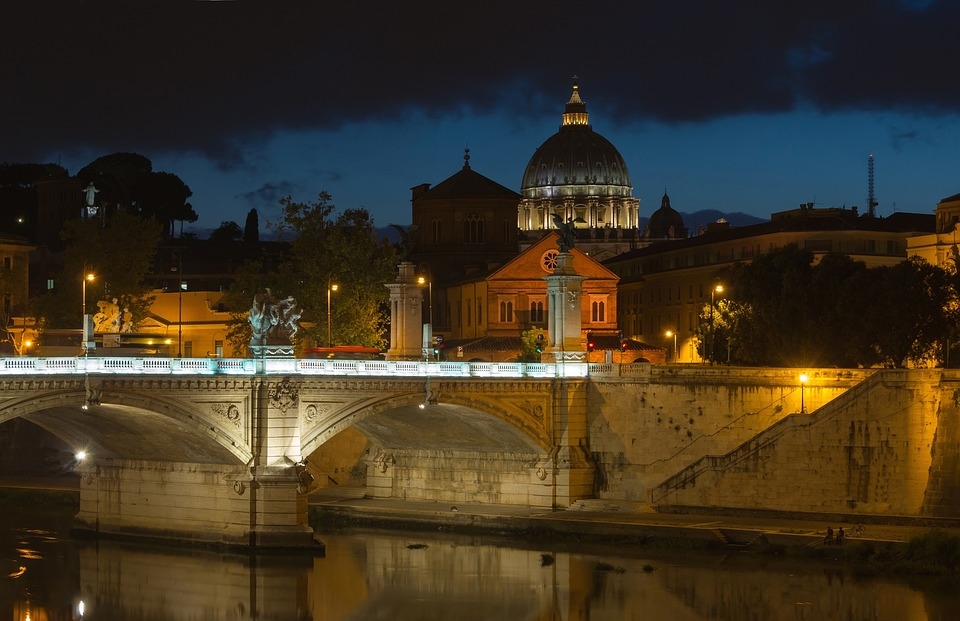 Look for New Year's Eve in Rome offers and enjoy a fun-filled break in the Eternal City. Gruppo UNA hotels such as UNAHOTELS Decò Roma combine outstanding service and attention to detail with great locations close to the best events. It's your chance to experience New Year in a more authentic way. For example, did you know that Italians eat lentils and cotechino, a slow-cooked sausage, on New Year's Eve to bring prosperity and wealth in the coming year? It's a tradition that dates back to ancient Roman times so if anyone offers you lentils after midnight, be sure to accept. You should also wear red underwear. Stemming from medieval times when red was thought to ward off bad luck and illness, this tradition is embraced by women and men alike. If you didn't bring red underwear, don't worry. It's sold all over the city at this time of year.

If you're spending New Year in Rome with your family, you'll find plenty to keep younger visitors happy. Ring in New Year 2019 with a Rome theatre outing as you catch a family musical or show at one of the city's top venues or take a scavenger tour of landmarks such as the Trevi Fountain, the Pantheon and Navona Square. Kids can also take part in a range of events organised by the city from 10 am until 4 pm on January 1st at the Giardino degli Aranci and the Biblioteca Centrale Ragazzi. Activities are designed to encourage reading and include music and dance, tales and stories, games and exhibitions.