Find out more about holidaying in Italy, Bologna, and the reasons Gruppo UNA is the premier Italian hotel brand in our magazine and start to plan your New Year's Eve party in Bologna today!

Where to celebrate New Year's Eve in Bologna

Visitors will experience all the joy of traditional Bologna New Year's Eve celebrations when they attend the free "Il rogo del Vecchione" festivities in the Piazza Maggiore in central Bologna. Each year a different effigy is created to mark New Year's Eve in the city, based on the previous year's notable events. This traditional ceremony is based around the burning of the effigy at midnight as a symbol of new life and the new year. Tradition states that this symbolic bonfire will exorcise all the bad spirits and ghosts from the past, leaving people free to enjoy the year ahead. 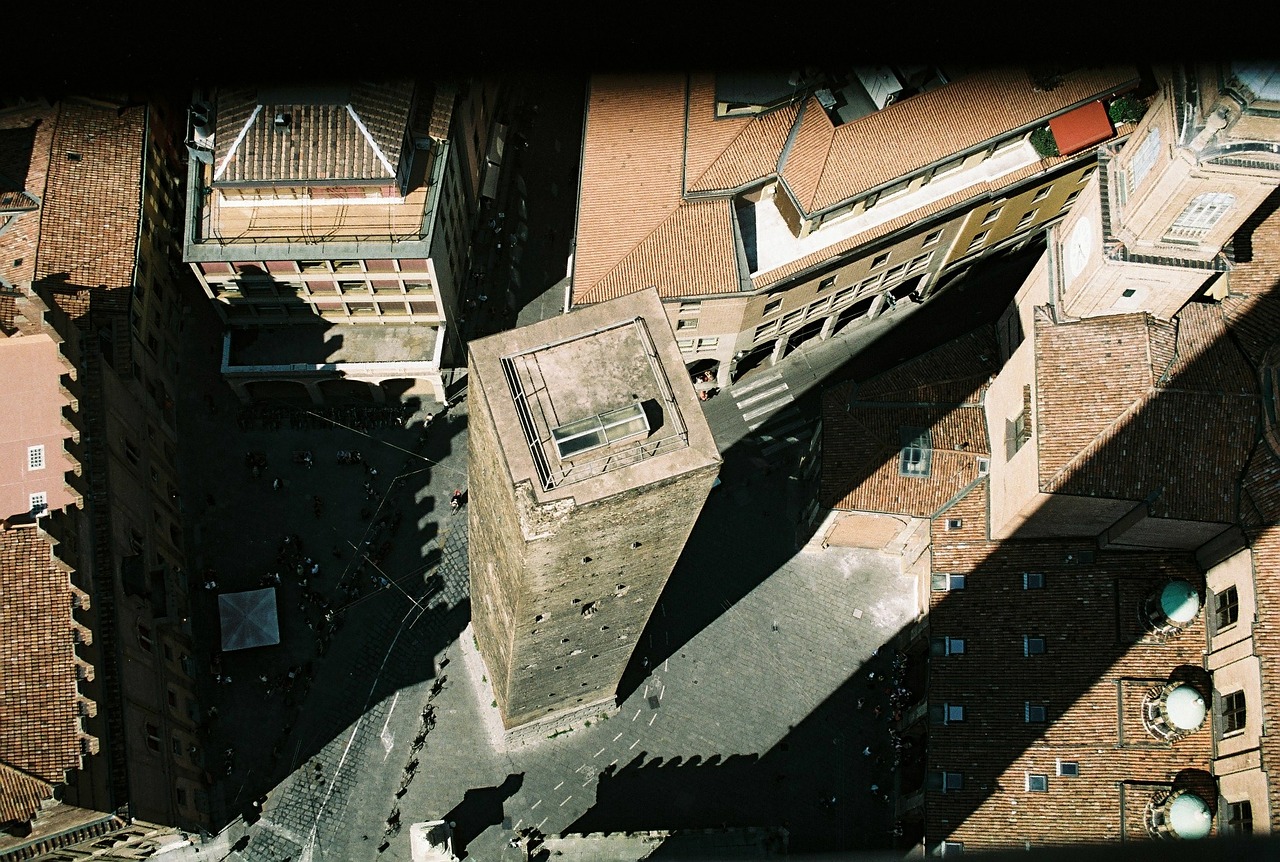 The traditional Piazza Maggiore celebrations to mark the end of 2019 start at 10 pm and celebrations end around 1.30 am on the 1st of January 2020. Dance is the major theme for Bologna's New Year celebrations this year, and 400 dancers will descend on the city and perform throughout the town centre from the 28th of December to the 1st of January. The New Year's Eve dancing will be the highlight of the performances, although this has meant Bologna's traditional New Year's Eve fireworks have been banned this year. Visitors are unlikely to miss the fireworks, though, as the dance performances and lighted sets will thrill any spectator and light up the city centre for hours.

The most highly rated classical New Year's Eve concert in Bologna will be staged at the Auditorium Manzoni on 31st of December 2019 and features some of the greatest musical selections from Italy and Japan. You can find out more on the Auditorium website.

A special meal to celebrate New Year's Eve in Bologna.

Visitors to Bologna looking for quieter, more private New Year's celebrations are sure to discover plenty of special New Year's Eve dinners at restaurants and hotels throughout the city. It is important to make reservations for special gala meals of this nature, and just some of the Bologna speciality dishes likely to be served include tagliatelle al ragù or tortellini al brodo.

You can find out more about traditional dishes from Bologna, but we're quite sure you've already tasted bolognese sauces, and experiencing the authentic tastes of Bologna will be a real treat. Your Gruppo UNA reservations team will happily advise further about local restaurants hosting the best parties in Bologna for New Year's Eve 2019/2020, and can also help you organise a variety of culinary tours and visits throughout your stay.

Enjoy a special and relaxing New Year's Eve in Bologna with Gruppo UNA.

Gruppo UNA offers a variety of Bologna hotels to meet any needs, and we're always happy to handle special requests. Tailor your Bologna New Year's holiday to suit your requirements exactly and you could be enjoying your first breakfast of 2020 in the sunshine seated in the stylish terrace of our UNAHOTELS Bologna Centro.

You'll discover the warmest of Italian welcomes at your Gruppo UNA Bologna hotel, so browse our website today to plan your New Year 2020 holiday or short break in Bologna and appreciate the reasons Italy is such a popular visitor destination at any time of year. Check out all our Bologna hotels to find the rooms, suites, or apartments most suited to your requirements in central Bologna or out of town locations. Start your 2020 off with the finer things in life by planning a visit to Bologna for this New Year's Eve. 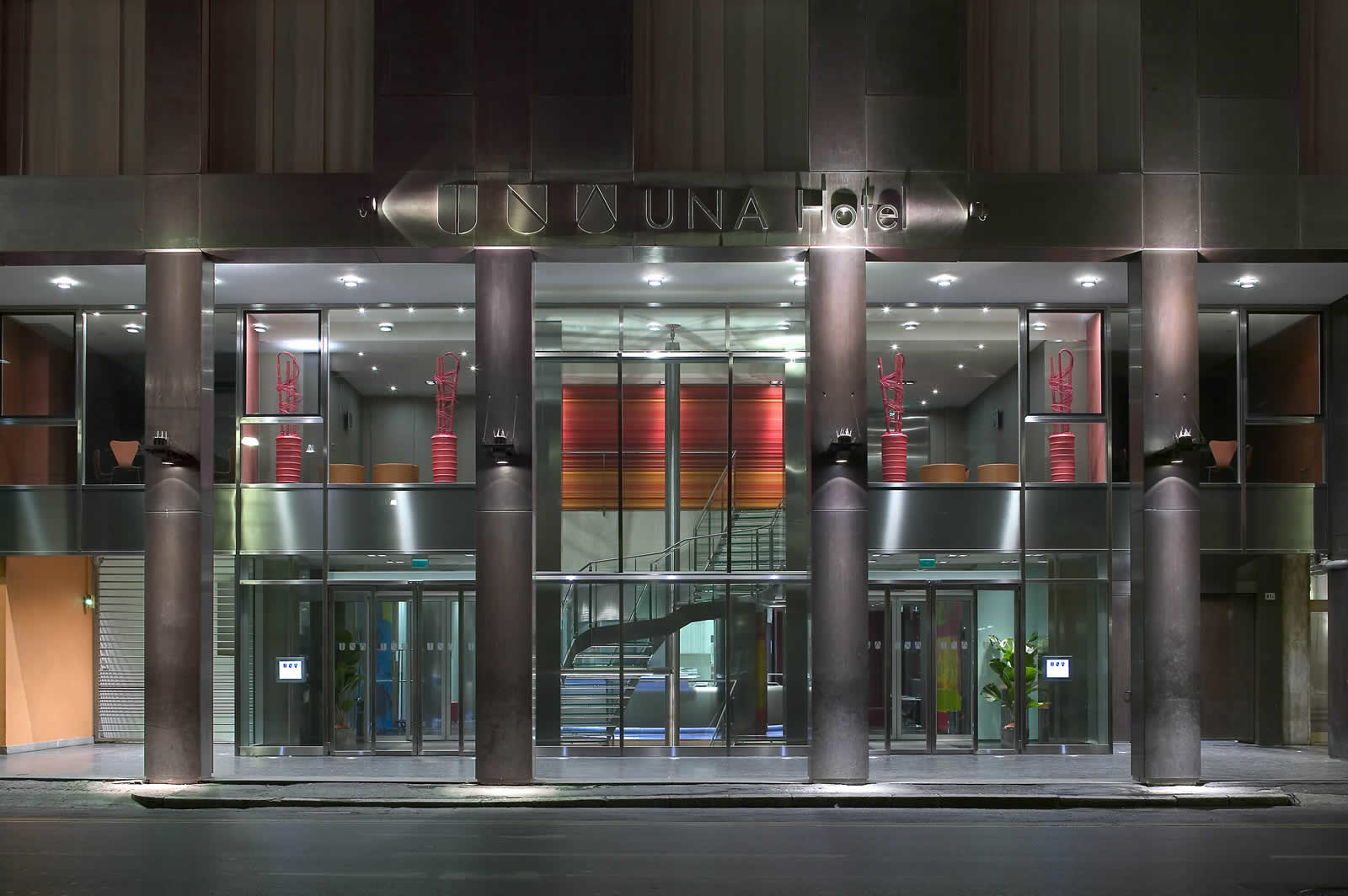