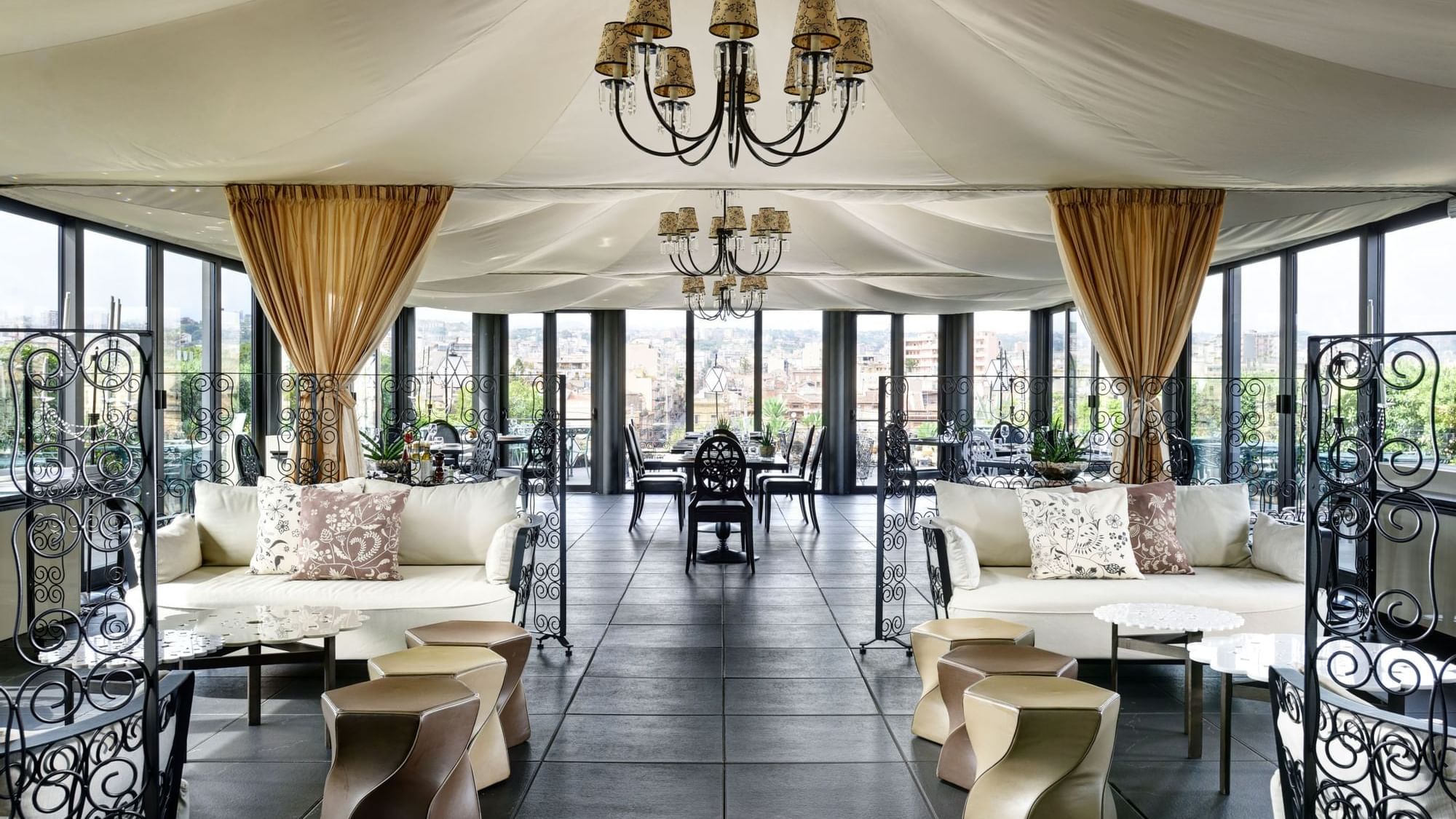 Gruppo UNA promotes food sustainability, between conviviality and the fight against waste

The fight against waste is a battle to be fought every day, even in the kitchen. Gruppo UNA is aware of this and for this reason it join Tempi di Recupero Week, an international week dedicated to the promotion of sustainability and ethics in the kitchen, scheduled from 16th to 24th November 2019.

The fight against food waste in hotels.

For a whole day, the chefs of three prestigious structures of the collection UNA Esperienze located in northern, central and southern Italy, will join the gesture of awareness against food waste of many colleagues around the world, offering a special menu in their own restaurants.

The first to interpret the three fundamental themes of reuse - the leftovers from the day before, the fifth quarter of meat, fish and vegetables, and the traditional dishes and memories - is the UNA Restaurant in Versilia Lido | UNA Esperienze, which on Saturday 16th November presents its guests with dishes that are strictly inspired by local specialties, from "ribollita" to Tuscany to fish soup. Saturday, November 23rd is instead the turn of the Etnea Roof Restaurant of Palace Catania | UNA Esperienze and of Casa Savoia in Turin, restaurant just reopened in the frame of the Principi di Piemonte | UNA Esperienze.

Gruppo UNA supports and shares the ethical value of this important initiative, which reflects its deep passion for the territory and the recovery of the most authentic traditions, and the vocation to create a network to spread good sustainability practices. A large part of the proceeds from the donations will be donated to two non-profit organizations that make the promotion of a more sustainable world their main mission. The first is Food for Soul, the association founded by Massimo Bottura and Lara Gilmore with the aim of creating social cohesion and encouraging local communities to support a healthy and fair food system; the second Food for Change, an international Slow Food campaign to propose solutions that strengthen clean local economies, fair supply chains and protect the products that are part of our heritage.

The events of the Week Recovery Time adhere to the actions of the European Week for Waste Reduction.