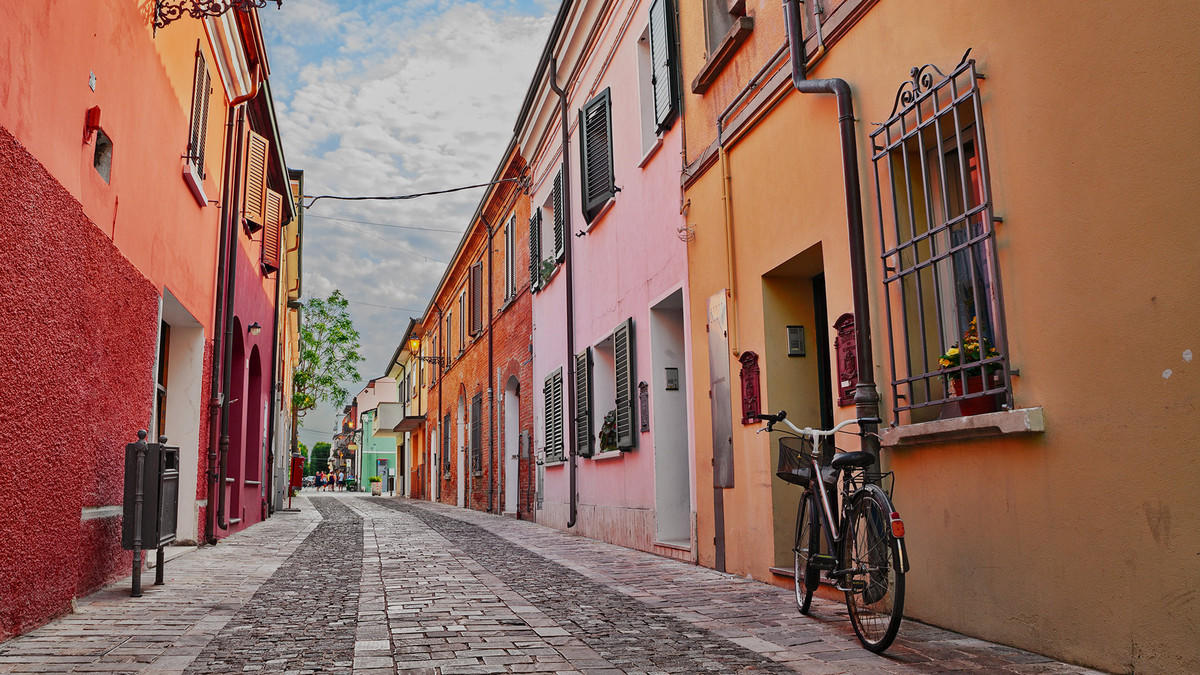 Cesena on Foot: a Weekend Guide

Combining history and culture, Cesena makes for a perfect weekend destination, to be discovered either by bike or on foot.

Cesena in Emilia-Romagna is usually visited by tourists in summer for the well-known beach resorts along the Adriatic Riviera. It is less well-known as a place of history and culture, which is in fact its true soul. Not for nothing is Cesena known as the “city of the three Popes”: two popes were born here, Pius VI and Pius VII, and the city took Benedict XIII to its heart. Cesena is inextricably linked with the Malatesta family, who built the Malatesta Fortress and the Malatesta Library. Dating back to 1452, the library’s original structure, furnishings and equipment have earned it a place on the UNESCO Memory of the World Register. Cesena is an ideal place to visit on foot over a weekend, a great place to discover some of Italy’s lesser-known cultural treasures.

Cesena is a city its citizens take good care of and it shows, with info points and signs everywhere. It’s just as well, especially when you choose to stroll through its streets on the trail of historical heritage. One of the first places you should visit is Cesena’s Cathedral: the Diocese of Cesena-Sarsina features a Romanesque facade and Gothic interior, exactly as originally designed by Underwalden in the late 14th-early 15th century; Master Builder Maso di Pietro da Lugano added the bell tower later. Architect Mauro Codussi completed the upper portion of the façade. Inside, the Chapel of the Madonna del Popolo is of particular note (its beautiful dome painted by Corrado Giaquinto), along with the Corpus Christi Altar. 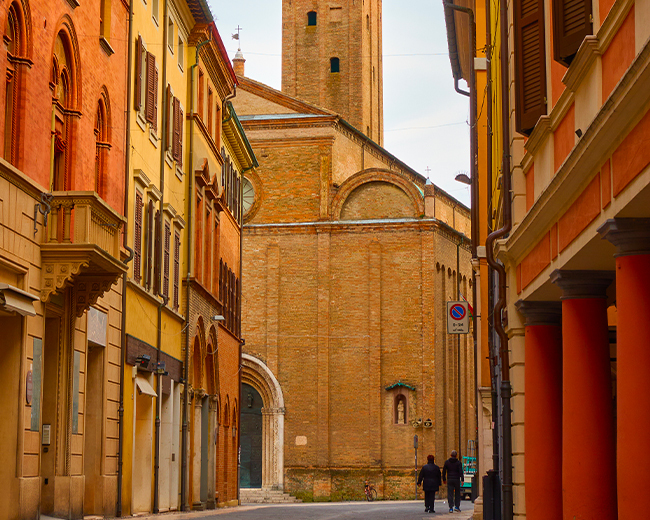 The Church of Santa Maria del Suffragio, a stone’s throw from the Duomo, was built between 1685 and 1689 in Baroque style. In the late eighteenth century, the facade and interior were extensively refurbished. Externally, it has simple and harmonious architectural lines; only the door, however, is an original from the seventeenth-century. Inside, it’s an explosion of Baroque-style decorations, mostly created later: stuccowork, frames, garlands and allegories by Francesco Calligari. The church’s most interesting artwork is without doubt Corrado Giaquinto’s altarpiece, depicting the Nativity of the Virgin with St. Manzio. Don’t miss the 1761 organ, a splendid instrument that greatly enhances the church. 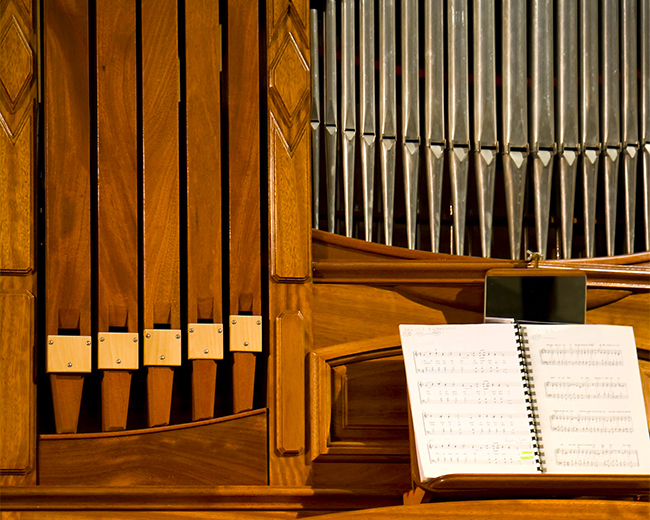 Close to Piazza del Popolo in the heart of town, the Malatesta Fortress is one of the most impressive in the whole region, not least because of its setting atop the Parco della Rimembranza, on Colle Garampo. The castle’s beauty, grand structure and surrounding natural panorama all make it quite an attraction. Visit its evocative internal walkways and two central towers, where the Museum of Peasant Civilization is based. The fortress also offers magnificent views from town to sea. Take a stroll around the courtyard, snack on typical local products or kick back with a glass of wine.

The humanistic, monastic Malatesta Library was the first Italian entry on the UNESCO Memory of the World Register, a list of documentary assets of unique importance to human history. In the 15th century, Domenico Malatesta, Lord of Cesena, granted the Franciscan friars’ request to build a new library in the monastery to safeguard their precious manuscripts. Not only did Malatesta promote the new institution, he set about collecting books to form an encyclopedic collection of interest not just to the community of monks but to the rest of the world. 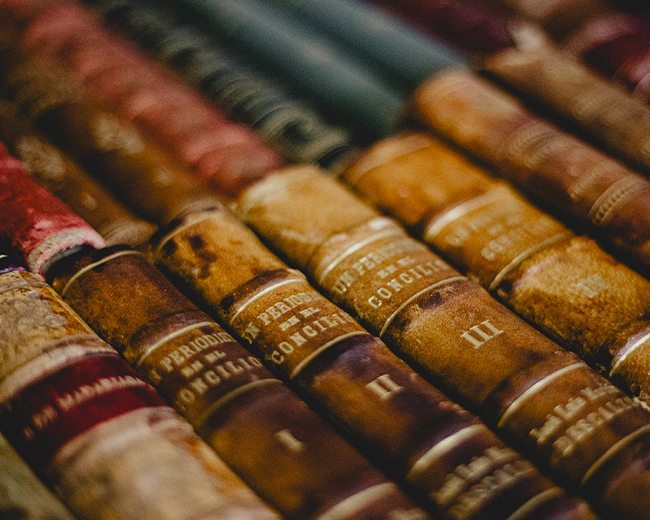 Wide, full of life and colours, this Cesena piazza leaves visitors speechless. The square’s final, present-day shape was designed by Andrea Malatesta, who had to level part of the slopes of Colle Garampo to create it. It immediately became a place for people to meet, big public events, and the city market. The north side of the square is lined with very particular shops and houses, as well as the baroque Church of Saints Anne and Joachim. The buildings of greatest historical interest are on the hill side of the square: Palazzo Comunale and the Rocchetta di Piazza, topped by the Loggetta Veneziana. Masini Fountain, one of Cesena’s landmarks, sits in the centre of the square. 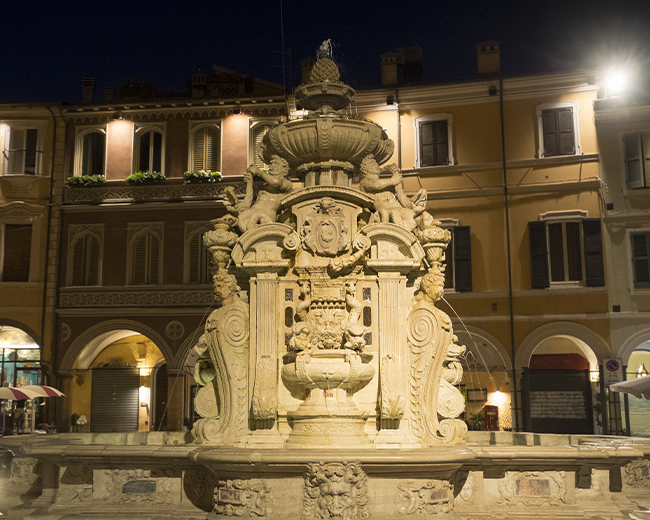 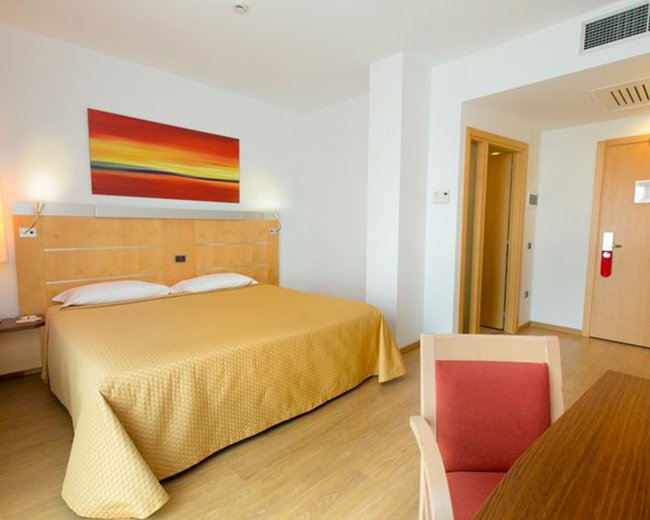