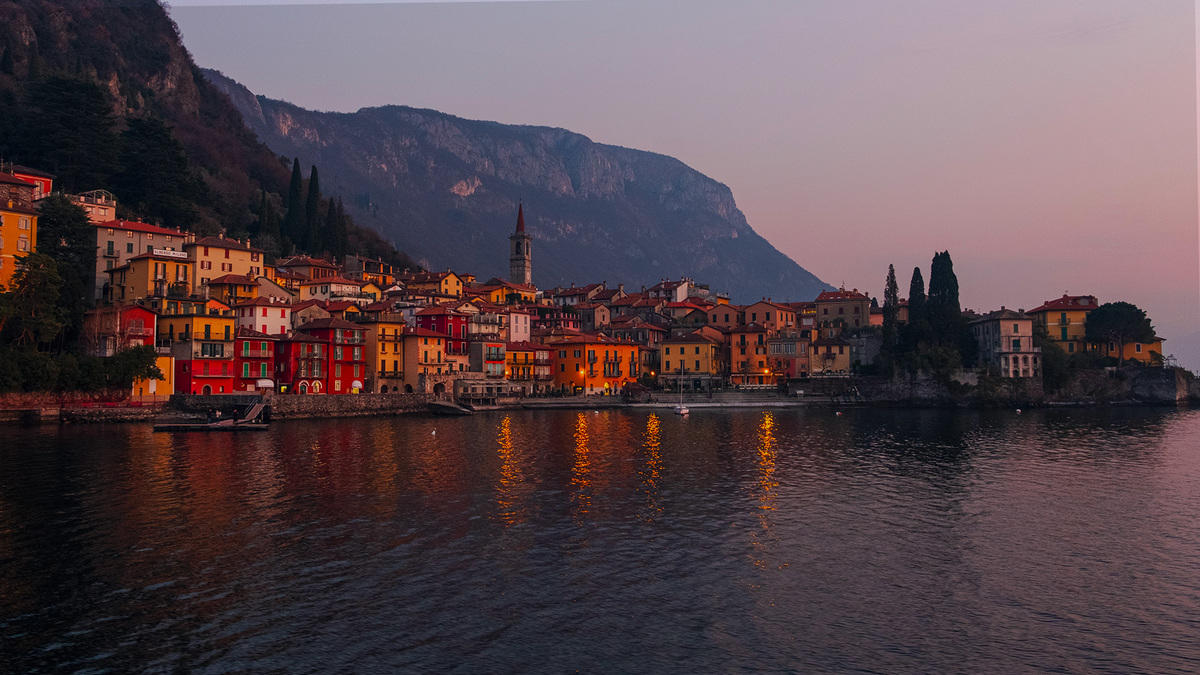 A Weekend by the Lake: Five Destinations within Easy Reach of Milan

Ideal day-trips from Milan to get in touch with nature.

Why choose a lakeside holiday?

Without taking anything away from Italy’s beautiful peaks, let alone its long, sunkissed beaches, we should give the stunning, lively beauty of the country’s lake landscapes their due. Italy’s lakes offer enchanting landscapes with extraordinarily rich ecosystems and many plant and animal species. They also offer a chance to discover the surrounding areas, which are bursting with history and traditions, and to relax with friends or family.
Here are five destinations to discover together for a lakeside weekend, heading out from Milan.

The town of Stresa overlooks Lake Maggiore near the Gulf where the scenic Borromean Islands are located. The mild climate here blends harmoniously with a beautiful landscape and architecture, which explains why this place has been a popular tourist destination since the mid-1800s.
The earliest reference to Stresa appears on a parchment dating back to 998, in which the locality is referred to by the name of Strixia, a term of probable Longobard origin meaning “small strip of land”.
In the old town, visit the neoclassical-style Parish Church of Sant’Ambrogio with its seventeenth-century paintings, and the nineteenth-century Villa Pallavicino with its famous gardens.

Surrounded by the Alps, Bellagio is a Lombard village overlooking Lake Como and an enchanting tourist and cultural destination famous for its truly exclusive location. The town dominates the northern end of the Larian Triangle, right where Lake Como branches off into two sections.
Straddling the hills and the lake shore, Bellagio is home to enchanting villas famous the world over for their magnificence and their gardens. Among the most famous of all is Villa Serbelloni, which was built on the ruins of a previous castle that had been destroyed, and Villa Melzi.
This charming gem on Lake Como was one of the first holiday destinations in Northern Italy, since the days of the Ancient Romans working its magic on many European writers, including Flaubert and Stendhal.

Nestled between lakeside and mountains, surrounded by the Orobian Pre-Alps, the city of Lecco offers world-beating natural beauty and is a perfect place from which to explore the surrounding area.
Lecco is a veritable treasure trove of all of the history that has passed through it. From the Duchy of Milan via the Visconti family to Spanish and Austrian reign, the various rulers built an evocative old town parallel to the lakeshore.
Not to be missed is Ponte Azzone Visconti, a bridge built between 1336 and 1338 which, as Manzoni wrote, is located at “the point where the lake ends and the River Adda resumes”, linking Lecco, Valsassina and the Duchy of Milan.

A small medieval village immersed in a natural setting, girdling Scaliger Castle and surrounded by olive groves, Mount Baldo and the beaches of Lake Garda, Goethe talked about this town in his “Italian Journey”, and later Gustav Klimt painted it. Malcesine is a labyrinth of tiny cobbled streets running up and down a hillside, offering ever-changing views of ancient houses, alleyways and nature. Malcesine is also famous for its olive oil. Indeed, since Roman times, olive trees have been very much at home around Lake Garda, as olive groves were planted to supply the great monasteries of northern Italy with oil to light their churches and conduct sacred rites.

The earliest chronicles to mention Predore date back to Roman times. Remains from this period include a number of villas, a small port, a temple dedicated to the Goddess Diana, and a ruined spa complex dating back to the second century AD.
Don’t miss the Sanctuary of the Madonna della Neve, dating back to the fifteenth century, up a demanding 288 steps, or the Corno di Predore, an extensive rocky slope that occupies the eastern part of the municipality, whose jagged coastline, with its rugged and rocky morphology, is accessible only along two paths at different altitudes.

Where to stay in Milan?

Milan is perfect situated to explore Lombardy’s most beautiful lakes. Gruppo UNA offers a variety of solutions that cater to the demands of every guest. Starting from the heart of town, Maison Milano | UNA Esperienze is where luxury and elegance meet near Milan’s Duomo; UNAHOTELS Century Milano is an elegant suite hotel near Porta Nuova; and UNAHOTELS Cusani Milano is located a stone’s throw from the Sforza Castle. But there’s more. Near Milan you can also stay at UNAHOTELS Expo Fiera Milano and UNAHOTELS Malpensa, a 4-star hotel close to the airport.