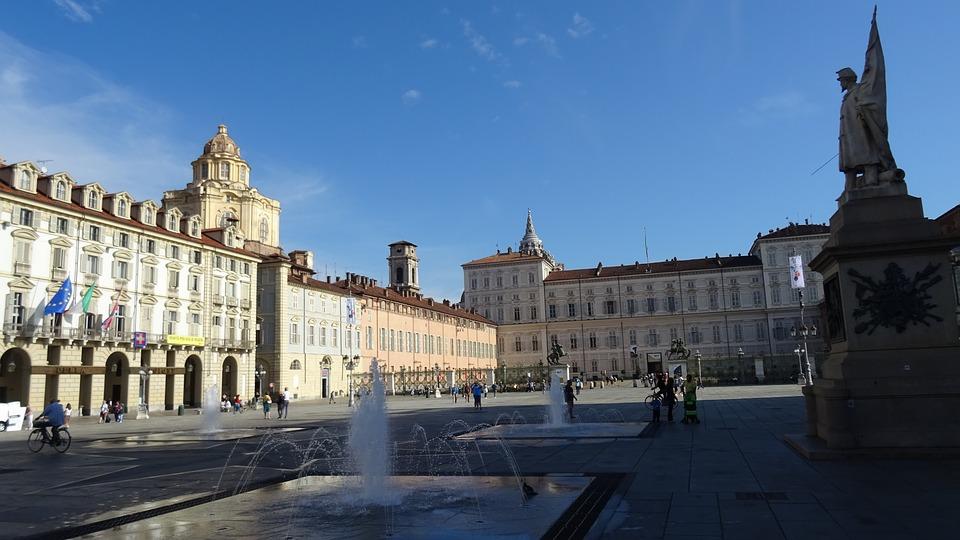 5 stunning museums in Turin you have to see.

From classic art to contemporary works...

It is not only the contents of Turin museums and art galleries that are fascinating, but the buildings themselves are also often a work of art. Take a tour of some of the top museums in the beautiful city of Turin.

Turin is a hub for art galleries and museums. From classic art to contemporary works, Egyptian artefacts to modern cars, Turin presents fascinating collections for all to see. View paintings and sculptures and learn about the history of cinema or Eastern art. We will take a look at five of the most stunning Turin museums and captivating art galleries.

Founded in 1863, when modern art was first added to the Civic Museum, GAM has a long history in the city of Turin. The museum has gone through intense reconstruction and restoration throughout the decades. There are now more than 40,000 works, which include paintings, sculptures, photos, and engravings. There is also a collection of European art films. As home to the most exciting art exhibitions in Turin, the Civic Gallery of Modern and Contemporary Art aims to reach as wide an audience as possible and respond to feedback from the public.

The Museo Egizio holds an extensive collection of Egyptian artefacts and is considered the world's oldest of its kind. Opened in 1824, the museum began by displaying the large personal collection of the French General Consul. Archaeological digs, research and restoration have been carried out by the museum ever since in order to enhance the collection. The Egyptian museum now displays modern interactive exhibitions as well as over 26,000 artefacts, including mummies and the Tomb of Kha. The showpiece of the museum is the tomb dedicated to the tomb builder to the pharaohs. Dating back to 3,500 BCE, the tomb is wonderfully preserved and features sarcophagi, statues, furniture and even traces of food.

The Museo Nazionale dell’Automobile tells of the history of the automobile including car manufacturing specifically in Turin. Car lovers will be enthralled with an impressive collection of more than 200 cars. Featuring models from more than 80 brands, the museum provides a step back in time, as well as a look to the future of cars. The vast building contains 21 rooms which take you on a step-by-step journey from the origins of the car, through all of the important events over the years and ends with ideas of what may come next for car design and production.

The first of its kind in Italy, the Museum of Decorative Art is housed in a 17th-century palace. Famed antique dealer Pietro Accorsi bequeathed his extensive collection of antiques and furniture and the museum was born. Accorsi lived in the palace as a child when his father became custodian there, and years later he bought the entire building. His lavish taste is reflected in the interior design of the museum. It features twenty-seven rooms with furnishings from the 18th and 19th centuries, including the Frankenthal room, the Chinese room, and the Christian Dior sitting room.

Located on the roof of the former Fiat factory, Pinacoteca Giovanni e Marella Agnelli is a unique art gallery. This space was designed by renowned architect Renzo Piano, who also worked on the Pompidou Centre in Paris and the Whitney Museum in New York. The gallery presents both classic and modern pieces. There are four permanent displays, including seven pieces by Matisse, two by Picasso from the Blue and Cubist periods, and various pieces of Venetian art by Antonio Canal and Bernardo Bellotto. Past exhibitions have included works by Michaelangelo, Raffaello, and Mario Testino.

Whichever types of museums and art galleries capture your imagination, you are sure to find intrigue in the many on offer in this city. Your holiday in Turin is not complete without visiting these incredible displays of art, history, and culture.

Where to stay in Turin.

If you are organizing a vacation in Piedmont to admire its natural and artistic beauty, don't miss the chance to enter these places where time stands still and the past mixes with the future. And to stay in the heart of the city, in a hotel full of charm as well as history and prestige, your choice can only fall on Principi di Piemonte | UNA Esperienze.