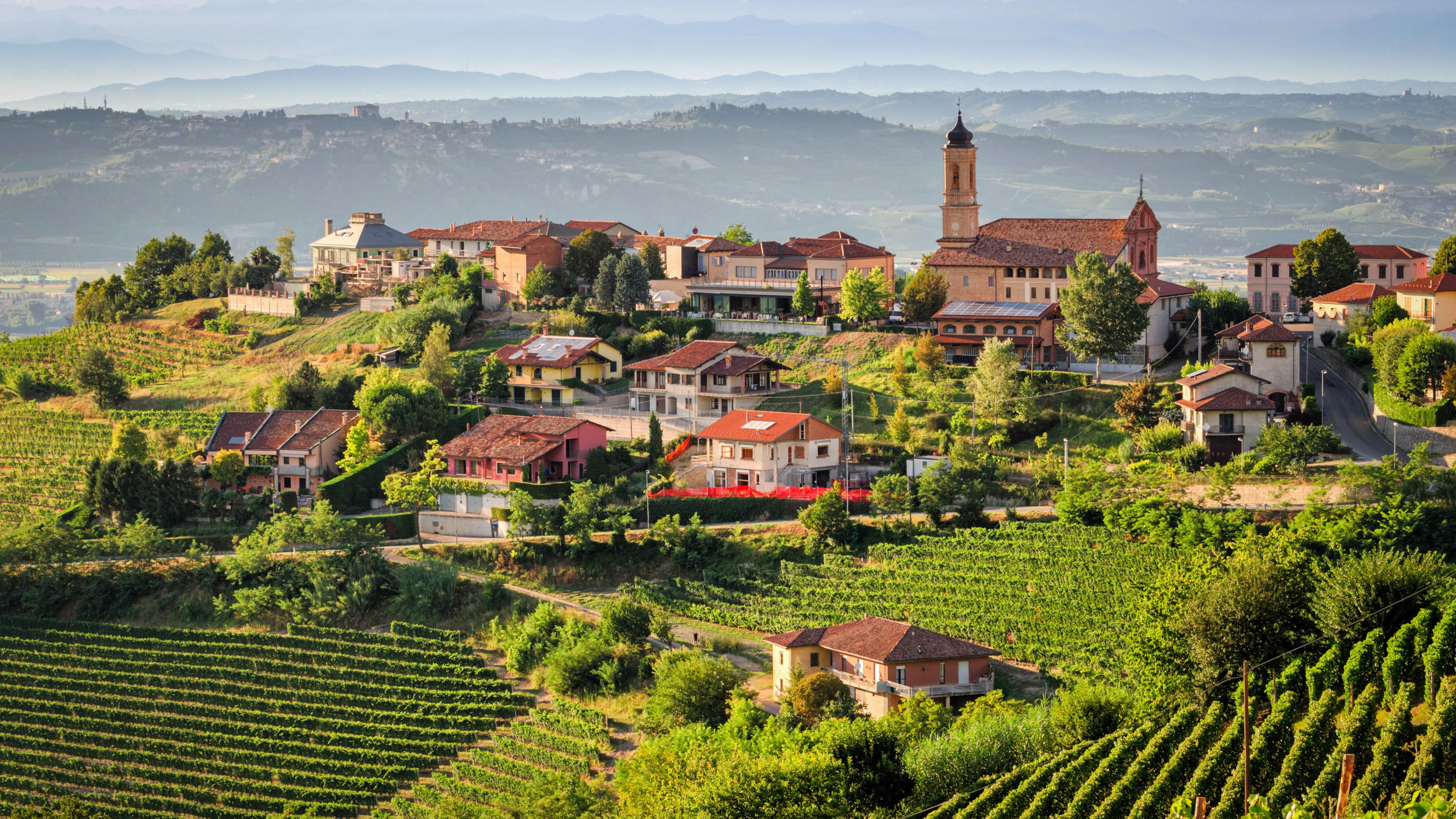 Turin and Piedmont: discover the greatest treasures in the North of Italy

A surprise for any visitor.

Steeped in history, Turin is the stunningly beautiful capital city of the Piedmont region and a real jewel in Italy's crown. The city is home to countless Baroque palaces and some of the most inspirational buildings erected in Europe over the past 600 years.  With the towering Alps just to the west of the city, Turin really does offer visitors an extraordinary window into Italian culture.

About Turin and its history.

Turin is not only one of Europe's oldest capital cities with countless architectural gems; it is also a thriving business hub and home to several major international brands. The city is located on the River Po and is also a destination for religious pilgrimages by Christians eager to view the Shroud of Turin, which is kept in the Cathedral of John the Baptist.

Historically, Turin was a Celt settlement that was destroyed by Hannibal in 218BCE. The area then became a Roman military base, and remains of ancient buildings can still be seen there today.

Over the following centuries, Turin held an important place in the Frankish Empire and the Lombard Kingdom. It was also occupied for almost 30 years by the French until 1562 and again throughout the Napoleonic Wars.  From the year 1563, Turin became the capital of Piedmont and was home to the illustrious family of French nobles the Duchy of Savoy, who helped to unify the country of Italy and also created many of the city's most notable architectural treasures. The city became the capital of Sardinia in the 1700s.

It's scenic location within the verdant Susa valley on the west bank of the Po River, with the brooding splendour of the Alps and Superga Hill as a backdrop, makes Turin a truly unique place.

Beautiful Piedmont is one of Italy's largest regions and has borders with Switzerland and France. It's an extremely hilly and mountainous region, and it has a diverse landscape of valleys, lakes and fertile agricultural land. The area is famed for its lakeside resorts in the region around Lake Maggiore which is also home to a variety of national parks, including Gran Paradiso.

The mountainous regions of Piedmont mean it's also a popular winter snow destination with several globally acclaimed ski resorts. This is the reason Turin hosted the 2006 Winter Olympics, which has added vital sporting and transportation infrastructure to the Piedmont region.

What to do in Turin and Piedmont.

There are a variety of available Turin and Piedmont activities to suit the preferences of any visitor. If you're planning a family visit with children, you'll find Turin has a vast central swathe which is pedestrianised, making it easier to explore with kids. The locals are friendly and very family-oriented, so it's easy to feel relaxed and at home as a family in most of the city's restaurants and at the tourist attractions.

Due to high levels of pedestrianisation the city of Turin, it is an extremely walker-friendly destination. Exploring its charming and historic retail arcades and piazzas is a joy for visitors of any age. And, there are lots of green spaces in which to relax during the heat of the day.

Some major Turin attractions include the Mole Antonelliana, which was the world's tallest building when originally constructed in 1863 and is now home to the National Museum of Cinema. The Basilica of Superga is located at the peak of nearby Superga Hill and was the burial ground for the  Savoy dynasty. The spectacular views from Superga are a constant tourist draw, while the city is also home to countless churches and, of course, the Cathedral of St John the Baptist, alongside stunning palaces and several museums and exhibition centres.

Lovers of gourmet food and drink will discover the region offers a variety of gastronomic delights, including speciality white truffles, grissini breadsticks and locally produced Barbaresco and Barolo wines. The region is also home to the Lavazza coffee brand and Fiat Motors.

Places to visit in the region include:

Base yourself in Turin and experience Piedmont.

Gruppo Una is a premier Italian hotel group, and our Turin hotel offers you a luxury five-star holiday experience. Browse our site to discover more about Italian holiday destinations or check out more reasons to stay with us at the luxurious Principi di Piemonte | UNA Esperienze.