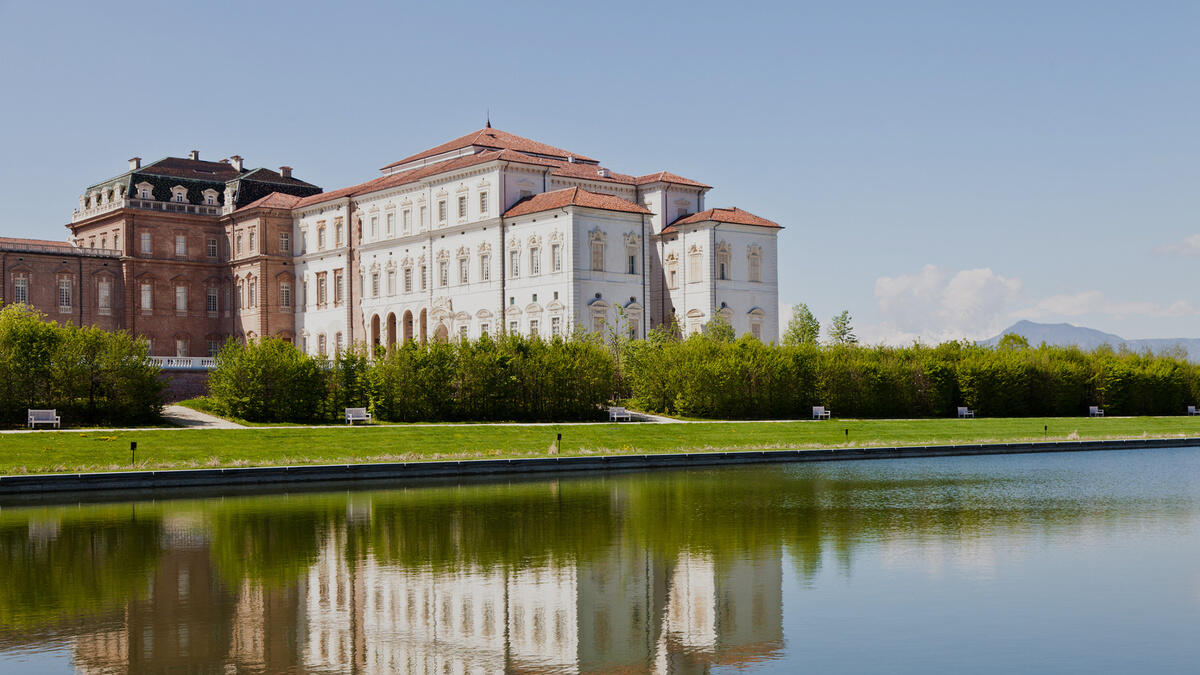 Some Interesting Facts for a Day Out at Venaria Reale

The UNESCO heritage-listed Savoy residence is today a museum that hosts exhibitions, events, and concerts. In the run-up to its reopening, we suggest a trip to rediscover this architectural wonder on the outskirts of Turin

This Italian Versailles is every bit as impressive as the iconic Parisian palace. Indeed, the Venaria Royal Palace, built initially as a hunting lodge – the name venaria is the giveaway – for Duke Charles Emmanuel II of Savoy, is today one of Italy’s leading examples of Baroque architecture, as well as being one of the country’s top-five most-visited cultural sites. Given the beauty of its rooms, the magnificence of the surrounding Royal Gardens, the charming Old Village and the major exhibitions it hosts every year, its popularity is amply warranted.

Visit the official website for more info on its history and opening times.

Here are some interesting tidbits before you go.

Turin’s esotericism extends to the Reggia di Venaria. Its layout, in fact, references the Collar of the Annunciation, the symbol of the Supreme Order of the Most Holy Annunciation, the most ancient of all Orders with roots going all the way back to the traditions of Ancient Egypt, as well as being the highest honour awarded by the House of Savoy. Legend has it that there are twenty large necklaces given to knights to whom the title was awarded; upon the knight’s death, the necklaces must be returned to the Grand Master; small necklaces, however, may be passed on to the knights’ heirs and remain their property. 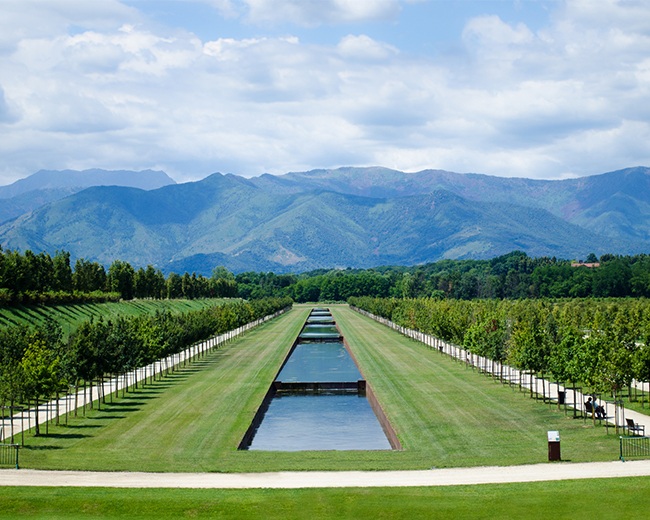 Some people claim that the ghost of Vittorio Amedeo II of Savoy, wrapped in a black cloak and holding a candle, roams through the Venaria Royal Palace with his trusty white horse. It is said that the unmistakable sound of hooves may be heard echoing through the corridors; some even claim to have photographed the ghost. Legend or wishful thinking, the ghost reputedly guards the Palace, chasing away anyone who fails to show due respect to its majesty. 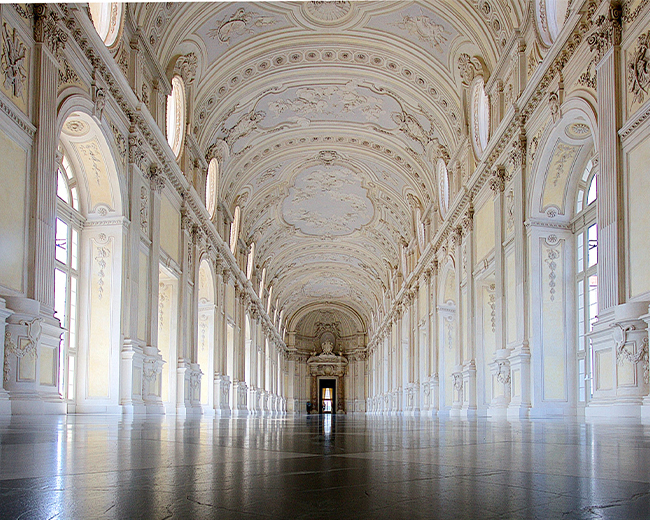 Begun in 1999, restoration of the Reggia is the biggest conservation cultural asset project ever undertaken in Europe. Here are some numbers: the entire 100,000 m2+ complex is being restored, including 9,500 m2 of stuccowork and a thousand frescoes. The property has a 50-hectare garden featuring 200,000 new plants, 11 million litres of water in the fish pond, and the Juvarra Stables, which alone cover an area of 4,500 m2. In addition to all this, this entire area on the outskirts of Turin, a magnet for tourists from all over the world, is under redevelopment. 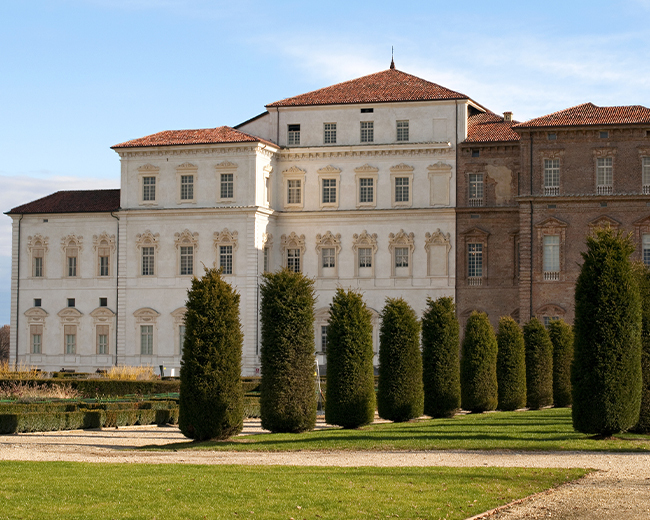 Where to stay in Turin

Take advantage of your visit to Venaria to enjoy a royal stay in the city of Turin. The historic Principi di Piemonte | UNA Esperienze 5-star hotel is located in a truly privileged position, right in the heart of town. A symbol of Turin’s age-old splendour, it is in an imposing rationalist-style building that is one of the city’s most refined architectural jewels. The building’s pride and joy is its famous Salone delle Feste, featuring mosaics by Venini, and landmark Murano chandeliers. 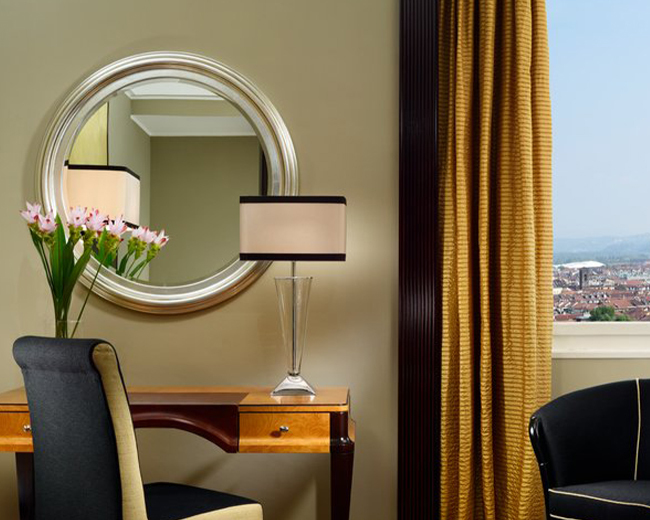