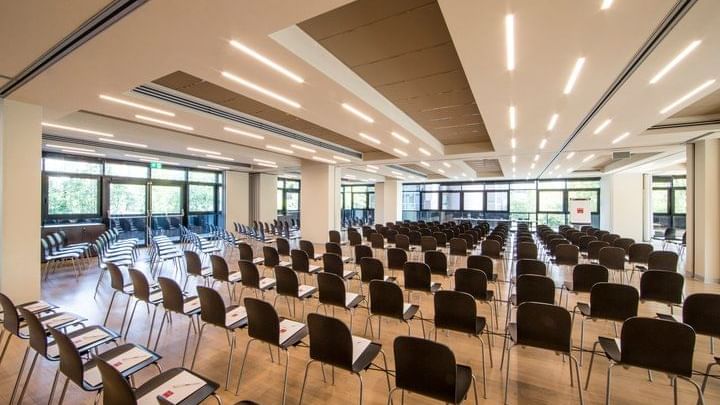 For an increasingly effective performance.

After the excellent contribution in terms of performance and service provided to the customer registered by the MICE Milan-Varese office, based at UNAHOTELS Expo Fiera Milano, Gruppo UNA has inaugurated the new MICE Office in Bologna.

The city is the second largest square of Gruppo UNA in terms of number of structures, where it has 4 hotels dedicated to meeting industry with significant potential. The objective is once again to offer itself as a lean and agile model in the management of offers for the MICE segment and groups, making the Gruppo UNA presence ever more effective and timely. 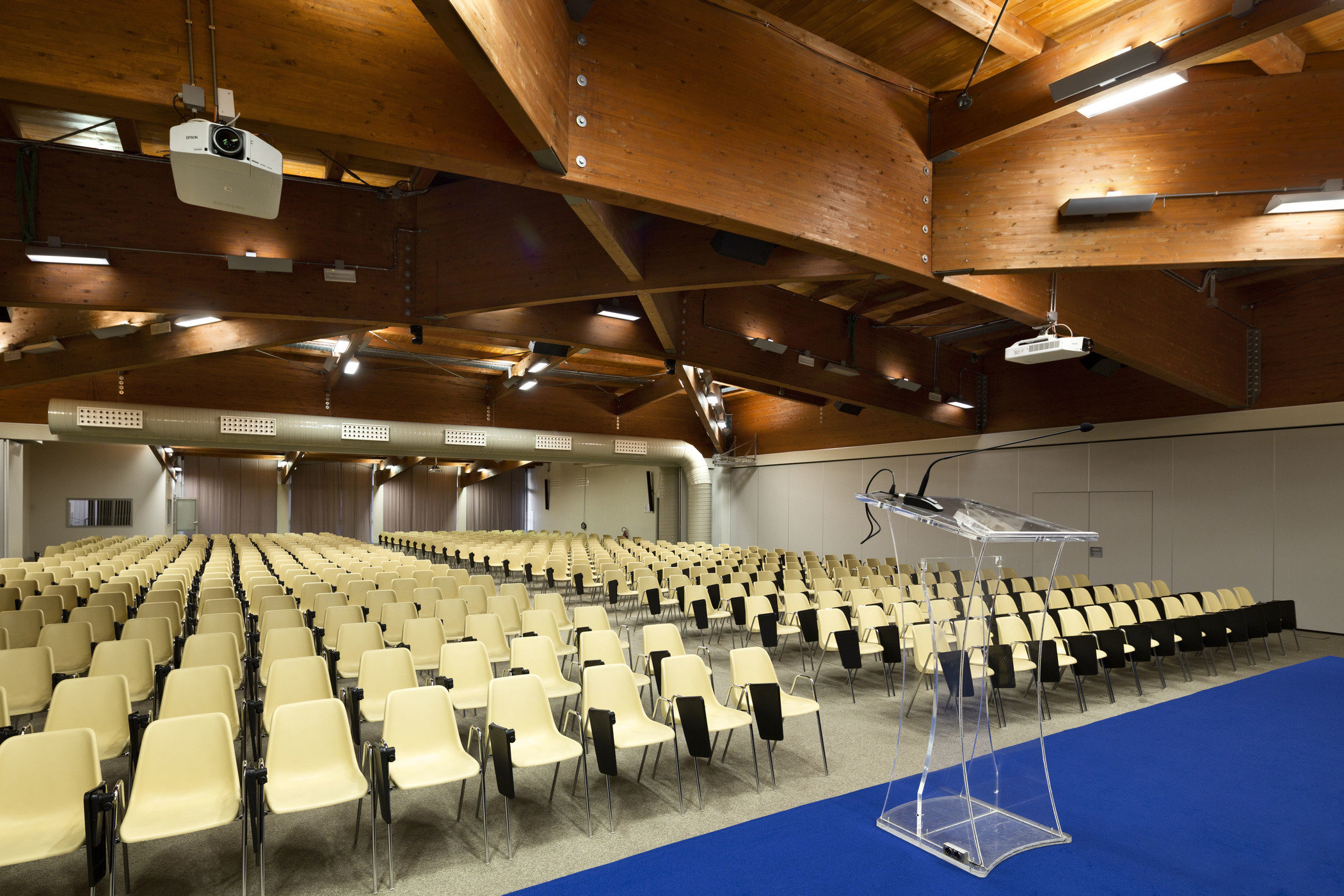 MICE Hotels in Bologna dedicated to the Meeting industry.

The leading structures for the congress market in the Bologna area include UNAHOTELS Bologna San Vitale, with 156 rooms and 7 rooms with a capacity of up to 130 participants, and UNAWAY Congress Hotel Bologna San Lazzaro with 152 rooms and an independent congress center , perfect solution for large events, product launches and mini fairs with a potential capacity of over 700 guests.

In May Gruppo UNA also activated a new coordination area for MICE and Groups at the headquarters, aimed at further developing and standardizing the policies and practices of all its hotels under direct management, in order to offer maximum customer satisfaction. complex congress market arena and groups.

More information is available in Italian and English in the MICE section of the Gruppo UNA website.