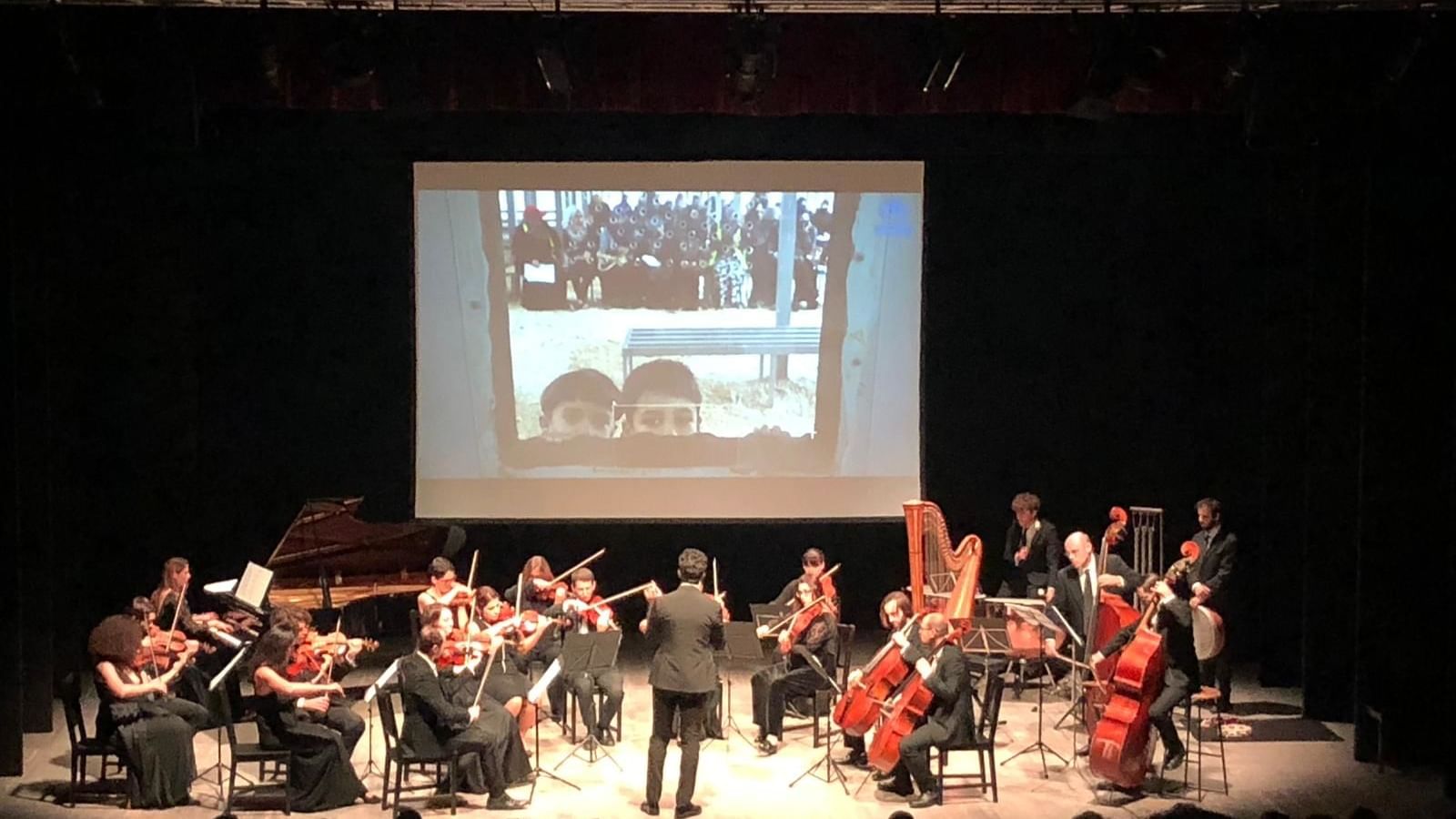 Gruppo UNA, as hospitality partner, supports the UNHCR and the concert and charity event “Christmas Lights – Concert for Syria”: an extraordinary music evening.

Gruppo UNA, as hospitality partner, supports the UNHCR and the concert and charity event “Christmas Lights – Concert for Syria”: an extraordinary music evening presented by the Italian host Camila Raznovich to give a voice to all the victims of Syrian civil war and to raise public awareness on one of the largest humanitarian crisis underway.

Gruppo UNA shares this awareness message opening the doors of Contessa Jolanda Hotel & Residence Milano – one of 40 Italian hotels owned by Gruppo UNA – to all the musicians staying in Milan during the concert.

Supporting UNHCR in this important solidarity initiative and welcoming the musicians means, according to Gruppo UNA, symbolically host people escaping from international conflicts as Syrian War. This contribution is deserved in terms of social sustainability right in Milan, the city where Gruppo UNA is based and with whom it as always a strong bond.

During the music night you will hear the performances of the Orchestra Milano Classica, a chamber music group with some solo, the Damascus String Quintet, a bow quintet composed by syrian musicians who took refuge in many European countries, including Italy, togheter with international musicians. Artists will have the possibility to tell, through musical language, their story and their experience proposing a program in which you can appreciate a mixture of traditional music, classic repertoire and contemporary authors. Mezzo-soprano Mirna Kassis will also perform during the night.

The fundraising will be done through the donations in order to sell tickets (single or package) to individuals or Corporate. Proceeds will be used by UNHCR to ensure humanitarian assistance to Syrian evacuees and refugees, especially in order to help them in facing winter.