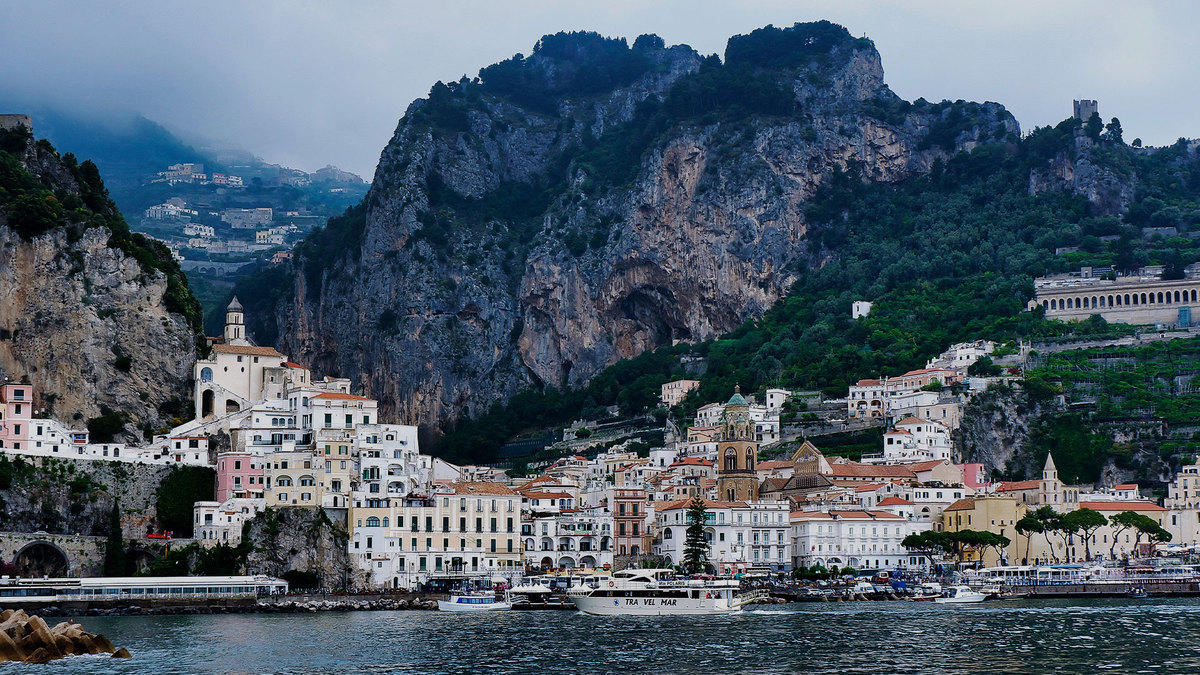 Five Slow Cities to visit for the 2020 Summer Holidays

What are slow towns? In a world where speed means efficiency and competitive advantage, slow cities offer a model for a new concept of living, producing and consuming based on “the qualities of the slow”. These cities have chosen and rediscovered the past. Along with the rhythms of the changing seasons, they respect their citizens’ health and the authenticity of their products and fine food, and they are rich in craft traditions, works of art and uncontaminated landscapes. In Italy, more than 50 cities have won recognition by the International Network of Cities Where Living is Good, which was founded back in 1999. Let’s discover five to visit on your next holidays.

Dubbed “the most livable city in the world” and an “ideal city”, Todi is a medieval town of unique beauty and elegance that rises on a bluff overlooking the enchanting Tiber valley. Not far from Perugia and Orvieto, Todi is girdled by Etruscan, Roman and medieval walls. Todi’s sights include the striking Piazza del Popolo, the beating heart of the city. Built in the 12th century on the ruins of a temple dedicated to the god Apollo, the Duomo has a long staircase leading up to its Romanesque façade. The crypt at the nearby Church of San Fortunato contains the tomb of humanist poet Jacopone da Todi; make sure you don’t miss the famous Temple of Consolation, designed by Bramante. To experience Todi’s beauty to the full, take in its underground treasures too, the Cisterns the Romans built to collect rainwater. 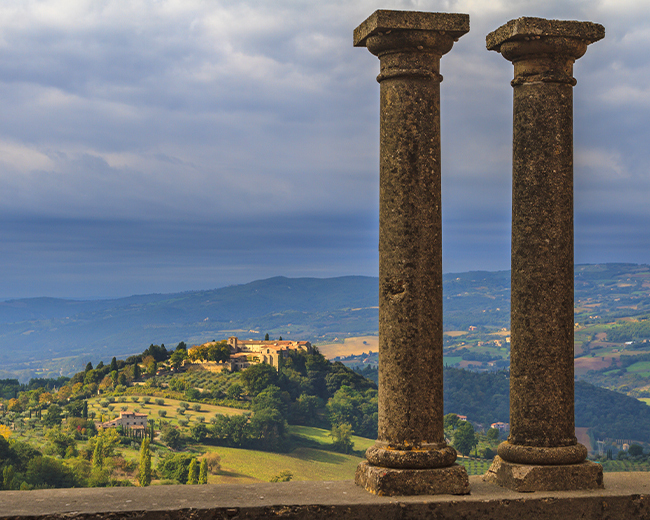 Sant’Agata di Puglia is a small village of medieval origins in the Dauni Mountains with breathtaking views out over the Apulian Tavoliere plains. Like most places in Puglia, Sant’Agata di Puglia has endured a great many invasions over the centuries including the Swabians, Angevins and Aragonese, each of whom left an indelible mark on the history and architecture of this small town. Little wonder that the Castle dominates the town centre and the whole typically-medieval surrounding area… Sant’Agata has won an Orange Flag from the Touring Club/Borgo della Lettura for its unwavering civil and cultural commitment to creativity. 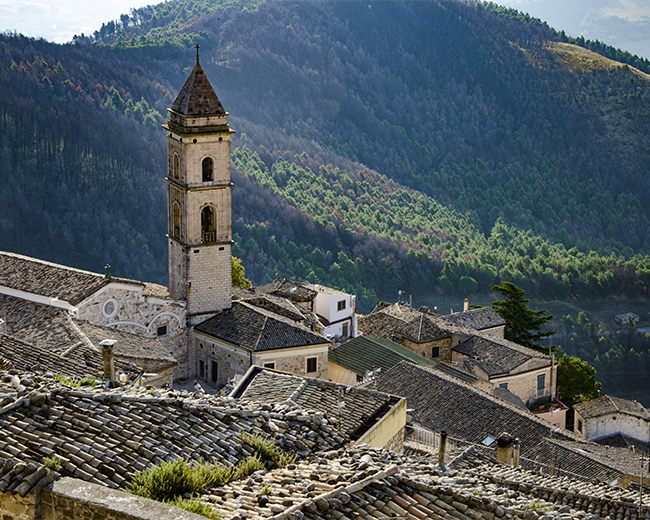 Gravina in Puglia, a town in the province of Bari, has an original name because of the numerous ravines in the surrounding area. Located in the Alta Murgia National Park, the town is steeped in history and full of charms. Located a kilometre away from the town centre on a hill, Gravina di Puglia’s castle dates back to 1223. One of the town’s most famous attractions is undoubtedly the Church of San Michele delle Grotte, which is hewn into the rock. The church preserves the heads of hundreds of people who, according to legend, died during a Saracen attack in the year 1000. One of Gravina di Puglia’s symbols is its “Complesso delle sette camere”, a canyon with hundreds of openings dug into the tuff rock. 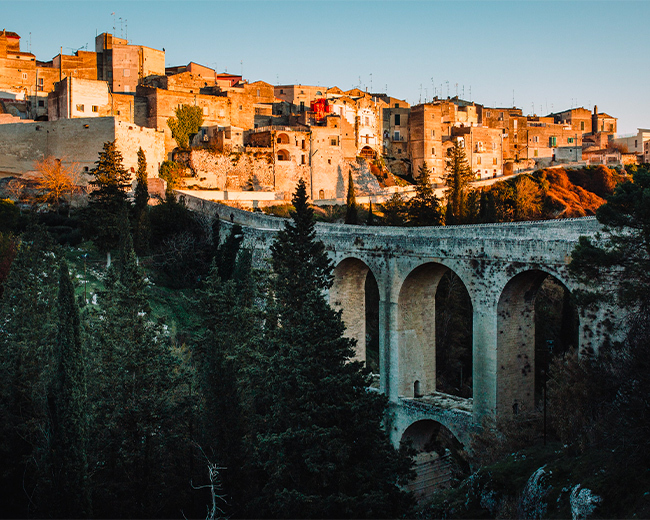 Where to stay in Puglia.

On your trip to some of Apulia’s most rewarding slow cities, we suggest basing yourself in Bari, a few kilometers from Gravina: UNAHOTELS Regina Bari is imbued with all the charms of an Apulian atmosphere. Architecturally-inspired by Puglia’s ancient villages, the hotel offers easy access to all of the city’s cultural riches. 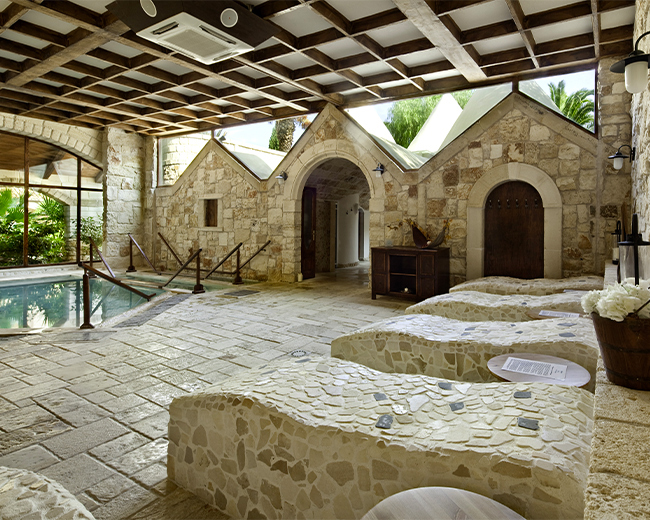 Art, tradition, landscapes and cuisine… no wonder the Amalfi Coast has earned the moniker “the Divine Coast”, and the town of Amalfi is a perfect example why. Legend has it that the town was founded by the God Hercules, who chose the spot to bury his beloved Amalfi, a sea-eyed nymph; in real life, we know it was the inhabitants of Scala who founded the town in the 6th century. The people of Amalfi are well aware that the finest ingredients, kitchen savvy and careful presentation can, much like a painting or a monument, arouse a host of emotions. Amalfi is known for its limoncello, made exclusively from an Amalfi Coast lemon called “lo sfusato amalfitano”, a unique variety cultivated on its terraced hillsides. 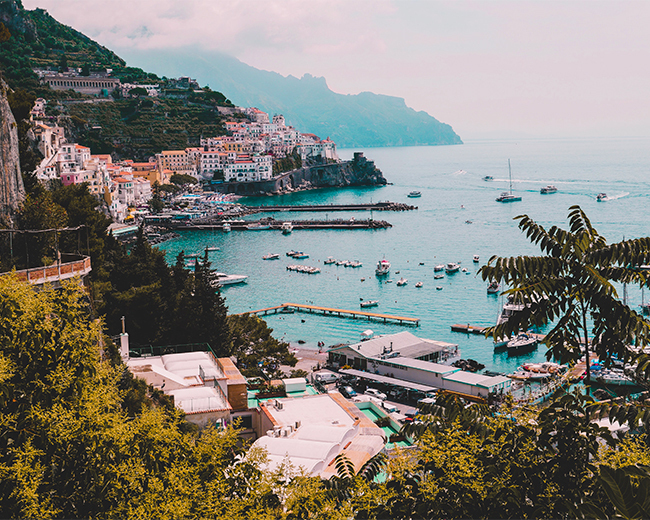 The territory of Pollica falls within one of the largest Italian National Parks: the National Park of Cilento and Vallo di Diano. The wide swathe this municipality covers is an extraordinary mosaic of culture and nature. Pollica is located in the area of Mount Stella, a dense smattering of medieval villages in a crown along the coast, known as Cilento Antico. One hamlet here, Pioppi, is considerated the birthplace of the Mediterranean Diet; not far from Pollica, the old town of Acciaroli rises up over the sea. For a number of years running, the Municipality has won a 5 Sails rating from the TCI and Legambiente for its clean seas and amenities. Everything round these parts respects the environment. One example is the impressive photovoltaic systems in the area for electricity generation.

Where to stay in Campania.

In Campania, on the Amalfi Coast make sure you stop in to see the wonderful city of Naples. Experience the heart of Neapolitan elegance at UNAHOTELS Napoli, located in a historic building that is a concentrate of authentic Neapolitan life.