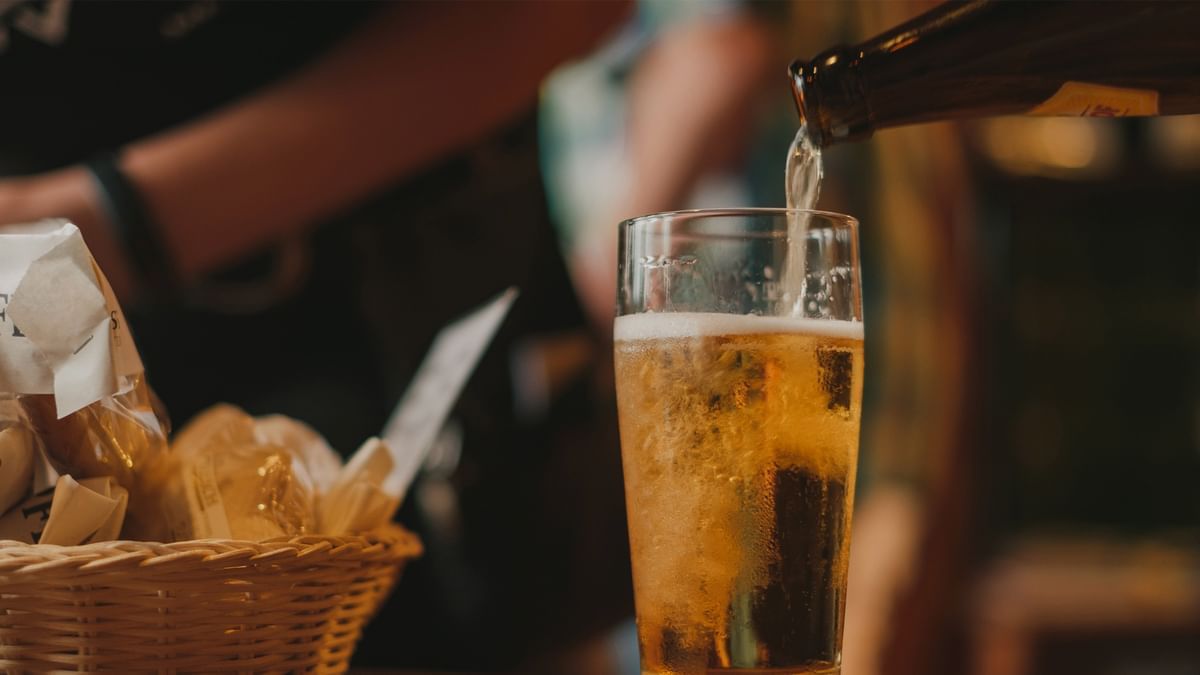 Beer and beermaking date back to ancient times in a variety of cultures around the world. Not surprisingly, beermaking is rich in tradition, requiring years of training and experience in brewing methods, cereals and flavours, which are forever changing and evolving.

Today we’re in Bologna, looking for the best places to grab a beer.

Just a stone’s throw from Piazza Maggiore in the heart of Bologna, The Celtic has long been a classic. With wooden furniture and a real Irish pub atmosphere, it’s a regular stop on city bar tours. Step inside and it’s as if time never passes, the noises of the city streets fail to intrude on the authentic atmosphere.
So vast is the selection of beers they serve that making your choice can be interestingly difficult!

Amadeus first opened its doors in 1985. For twenty years at least, it’s been a staple for Bologna’s beer lovers because it has one of the widest beer selections in town, serving nearly two hundred different labels, with a preference for Belgian brews. Even though it’s located outside the old town, Amadeus is still a top destination for travelling beer lovers and local regulars alike.
Amadeus is committed to constantly finding new products, whether it be through travelling, talking with suppliers, chatting with friends or scouring the Net. 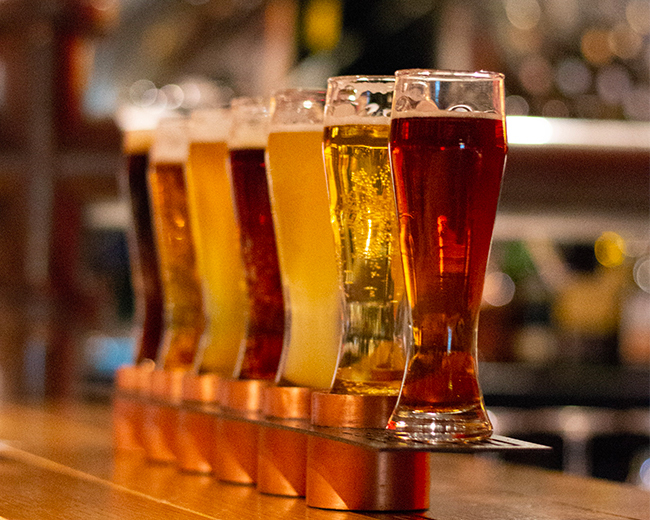 For some beer lovers, this is where they take refuge; for others, it’s simply a must-see destination, with its informal atmosphere, simplicity and relaxing feel. It’s an ideal place to enjoy a quiet break, a chinwag and an excellent beer. A stone’s throw from the Odeon cinema and a slew of restaurants, Lortica (which means “nettle” in Italian) is a perfect place to spend an evening out with friends, offering a vast selection of beers, artisanal and on tap, as well as organic wines and vegan food. 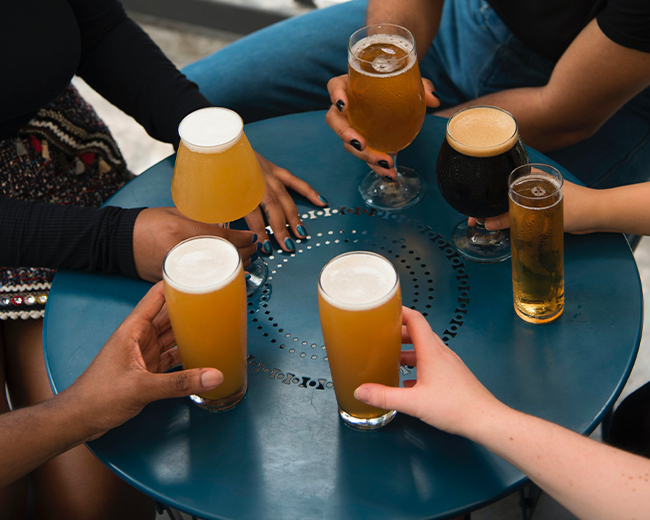 Birra Cerqua may well have been Bologna’s first “brew pub”, established by four friends who shared a desire to create the perfect beer with a strong, no-holds-barred taste. Years of experimentation and tastings, parties in the countryside around Bologna, and then at last a place to express themselves… the result is Cerqua beer.
Here you’ll find craft beer in a variety of forms to cater to every taste, a venue where the producer/consumer chain is significantly shortened, and a place where the beermaking equipment is in full view (it is not unusual to see the brewer tending to brews between orders). The beers conceived here include Lu.Bo., a 100% Bolognese beer made using hops grown locally in the surrounding hills. 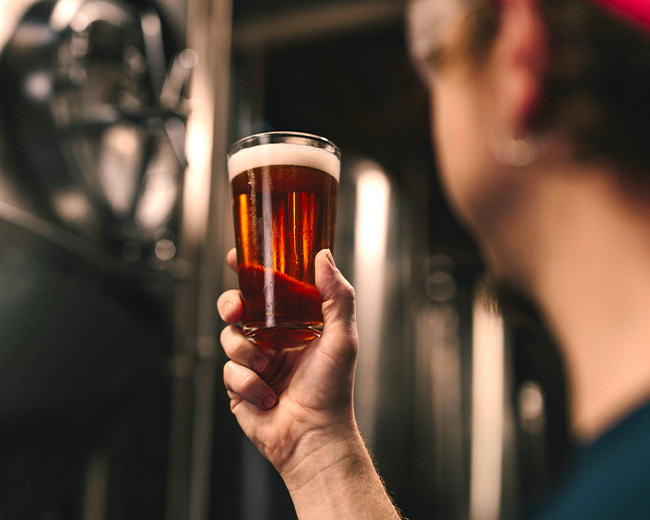 Where to end your tour in style

At the end of your long evening out, you probably won’t want to go far… Your tour is therefore a great opportunity to stay in the city and tour Bologna. Take advantage of UNAHOTELS Bologna Centro, a welcoming and modern 4-star hotel in the lively old town, meticulously decorated Italian-style with charm to the fore, just a short walk from Bologna Central Station. 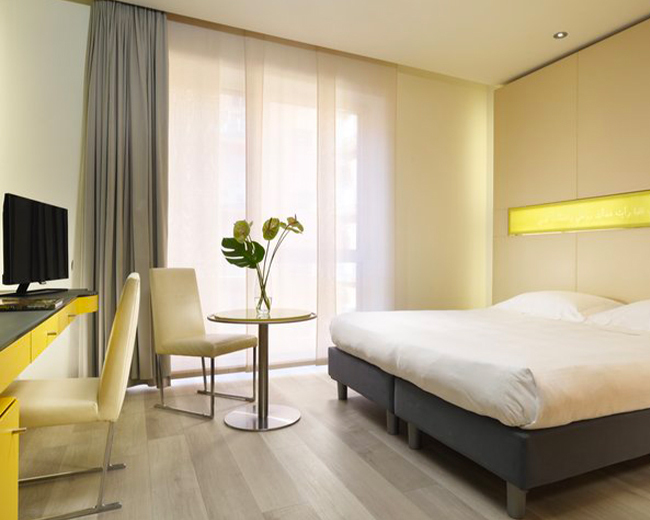