A host of ideas and a special Gruppo UNA menu to celebrate the month known for the truffle, the grey-coloured gold of the woods

We’re slap bang in the middle of the truffle fair and show season in Italy, with the International Fair of the White Truffle in Alba running for the 91st time between 9 October and 5 December, and the Truffle Festival of San Miniato that, over the last three weekends of November, fills the city of the Rocca with events and initiatives. To celebrate this precious tuber, we share four dishes to make with white truffle.

Soft-boiled or scrambled, eggs go perfectly with truffles to create a quick dish with an exquisite, sought-after flavour. 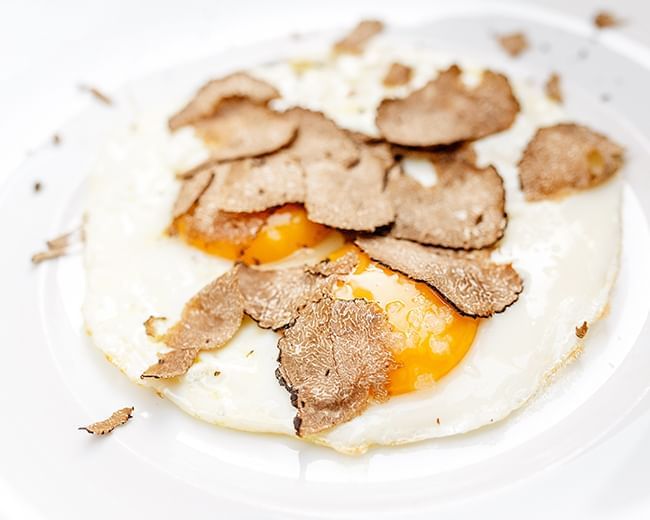 A tasty yet delicate pasta dish, perfect for autumn, in which the porosity of the egg pasta maximizes the truffle’s flavour. For an even creamier experience, it combines perfectly with a delicate cheese fondue. 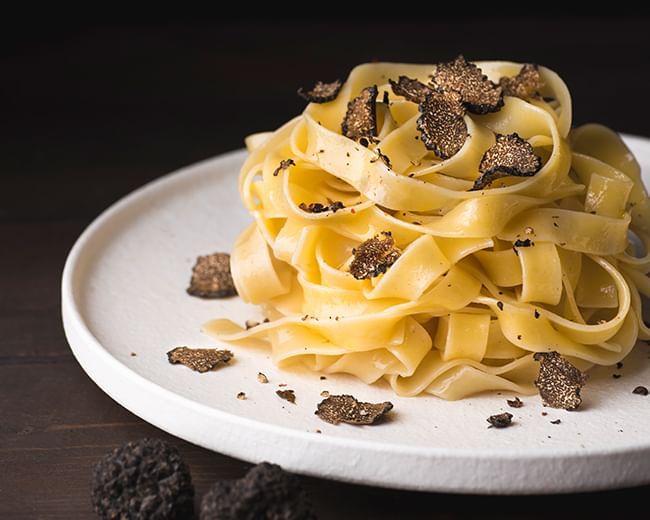 A simple yet refined Piedmontese classic, risottos satisfy even the most demanding palates. In this version, the creaminess of the risotto is enhanced by the raw truffle’s unmistakable aroma as it practically melts on contact. 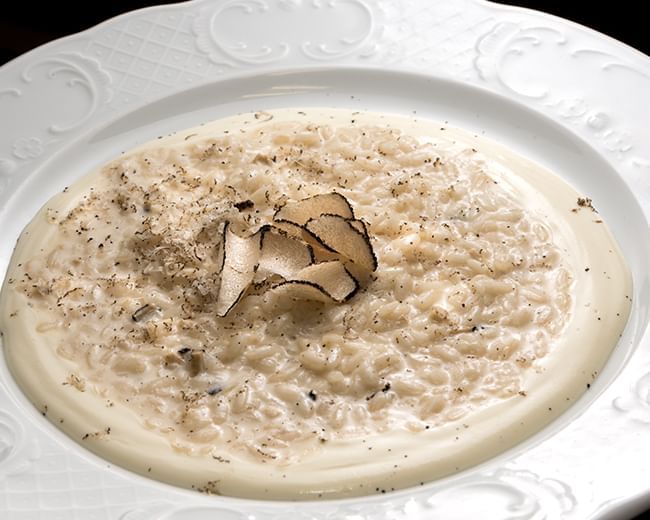 Ideal as a refined variant of the classic green pepper fillet… At the very end of cooking, a sprinkle of fresh white truffle shavings enhances any cut of meat. 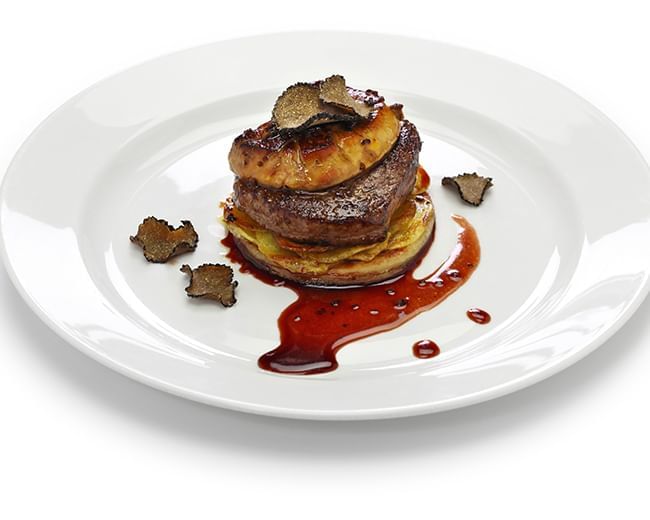 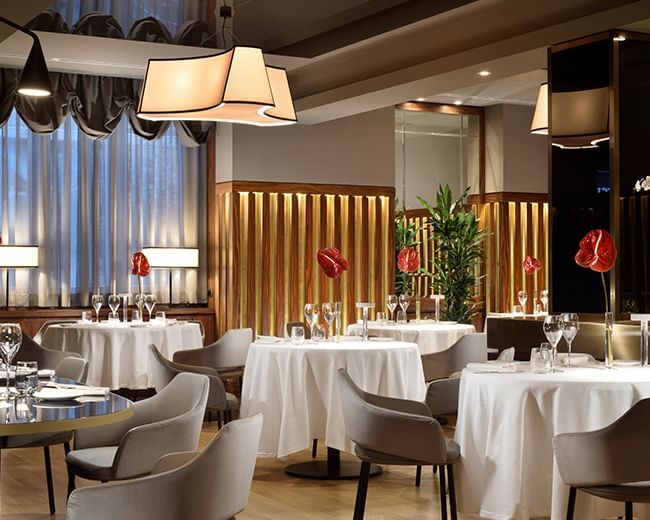