Versilia, one of the most exclusive stretches of coast in Italy, has all you could possibly want. Sea, beaches, nature, art and good food. And as if that wasn’t enough, you can also visit a whole succession of beautiful and fascinating towns that will make your holiday even more magical.

Pietrasanta, a little Athens in Versilia

Pietrasanta, also known as the little Athens of Versilia because of its great tradition of marble work, has a historic town centre with a wealth of art and monuments. The perfect starting point for a tour of Pietrasanta is the Duomo, clad entirely in marble. Don’t miss the Baptistry or the Museo archeologico Versiliese “Bruno Antonucci” that contains exhibits from prehistoric times up until the medieval era. 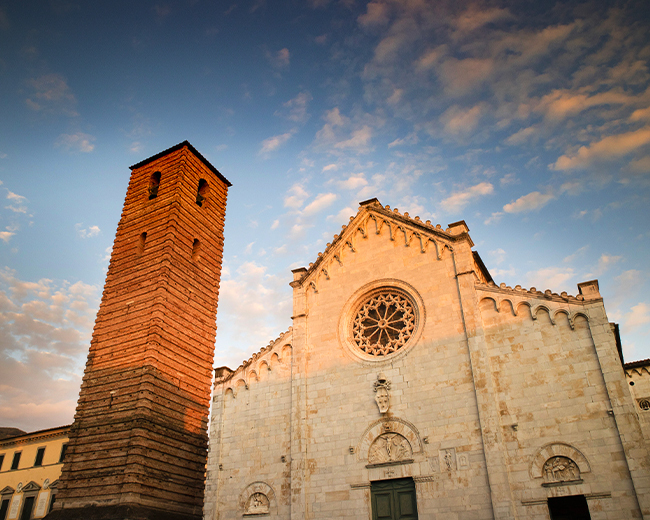 At Levigliani di Stazzema you’ll find the largest grotto in Europe: the Antro del Corchia. With 53 km of galleries and potholes, it was discovered in 1841 and you can explore it along a 1 km route that will take you into the heart of the Alpi Apuane. The Grotto is the main attraction in Corchia Park, the Alta Versilia tourist system that offers the opportunity to experience the mountains in all their many facets.

Casoli di Camaiore is a splendid town with an ancient charm that stands at the foot of the Alpi Apuane, particularly Monte Matanna. The town is famous for its street art depicting mythological scenes or scenes of everyday life on the walls of the houses. The first was painted in the mid-20th century and the tradition carries on today. 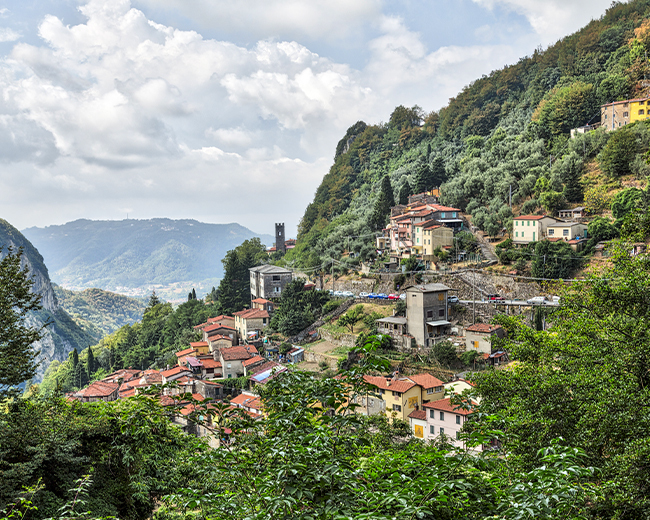 Massarosa is famous for its elegant aristocratic villas, built in the late 19th century, including Villa Baldini in Campignano, the home of Napoleon’s sister, Pauline Bonaparte. This area is famous for the network of paths meandering around the villas. Don’t miss the incredible natural spectacle of Lake Massaciuccoli, an important stop-over for migrating birds, which you can admire from the many walkways in the Oasi Lipu di Massaciuccoli. 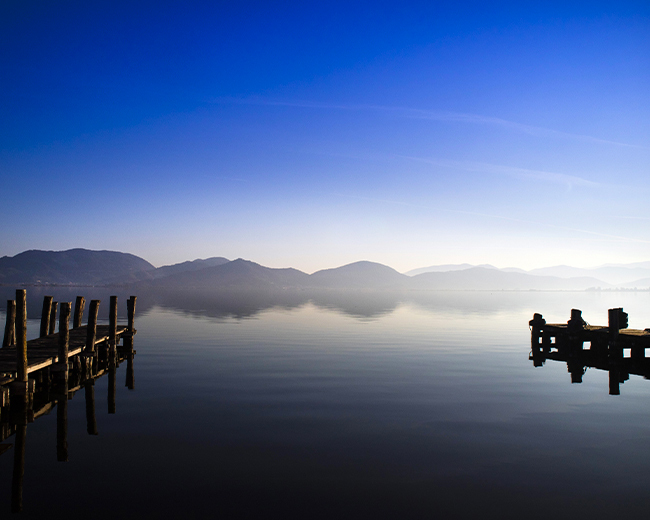 On the slopes of Monte Gabberi – on the site of the old medieval castle – stands Monteggiori, an old town where time seems to stand still. It’s the perfect place to enjoy the cool of the summer evenings, strolling around its little alleys and admiring the colourful doors of the houses. The castle of Monteggiori is linked to a famous legend, that of the ghost of Rotaio castle. It appears that the Duke of Groningen – who died while  attempting to accompany the emperor of Constantinople from Rotaio to Monteggiori – still haunts the ruins of the castle on nights with a full moon. 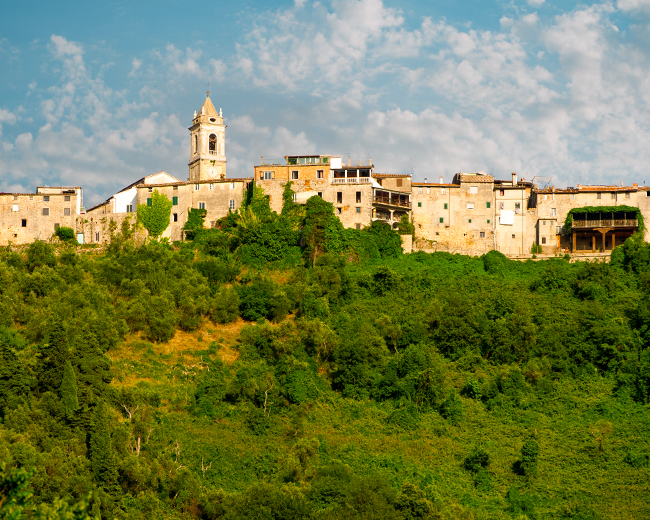 Where to stay in Versilia

From one village to the next, amid history, culture and good food, you just need to find the perfect place to stay. Versilia Lido | UNA Esperienze is the very place. This elegant hotel overlooking one of the most exclusive stretches of coast in Italy invites you for a spot of total relaxation. Here you can enjoy the best of Tuscan cuisine at the Versilia Garden Bar & Restaurant by “UNA cucina”, open for breakfast, lunch and dinner. It will offer you an authentic selection of Tuscan and Tyrrhenian dishes. And for a romantic dinner or an aperitif with friends, Versilia Lido | UNA Esperienze has the Versilia Roof Bar & Restaurant by “UNA cucina” waiting to greet you: a modern restaurant that boasts beautiful views over the sea stretching from Viareggio to the Gulf of the Poets. 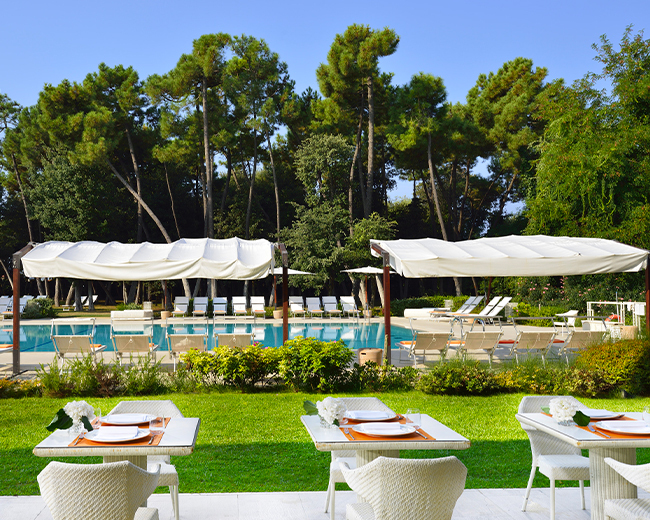