A big celebration from 23 September to 3 November

Vincenzo Bellini is one of the greatest exponents of Italian composition and its centuries-old tradition. Catania takes great pride in being his hometown: it is here that the Bellini Festival, now in its 14th edition, is held.

The Festival was born in 2009 from an idea of director and set designer Enrico Castiglione and the collaboration with several important names including the City of Catania, the Sicilian Region, Teatro Bellini and the University of Catania.

This is a way to rediscover not only the great composer but also the city of Catania, which for the duration of the festival will be filled with events, concerts and performances to celebrate the figure of Bellini and his career. Many guests and several re-propositions of his most important works will populate the streets of the city from 23 September to 3 November: find out the timetable, the venues of the Bellini Festival 2022 and the programme. 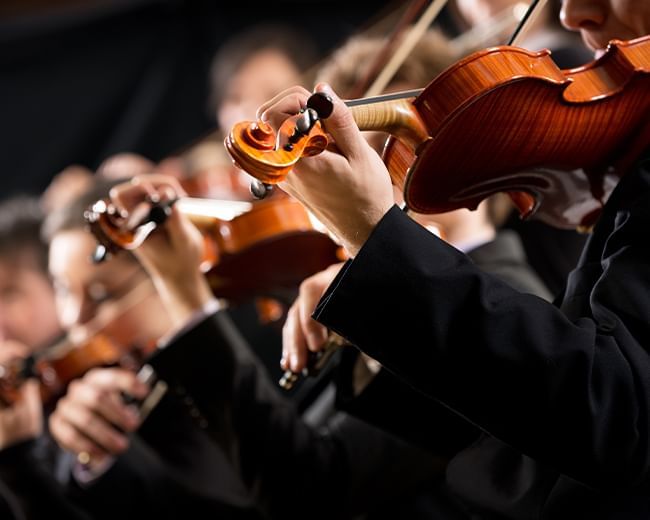 The programme of the Bellini Festival 2022 opens on 23 September, the date of the composer’s death, with a new production of La Sonnambula at the Metropolitan Theatre in Catania: the city’s largest theatre thus brings opera back to the event on its inaugural day.

And if you can’t make it to the first performance, you have nothing to worry about because the show will be staged again only two days later, with the same rich cast and direction by Enrico Castiglione himself.

On 29 October, again the Metropolitan will host an exciting day for opera fans. The Chorus and Orchestra of the Bellini Festival will be on stage, as well as the winners of the ‘Vincenzo Bellini’ International Competition for Children’s Voices who, selected by a prestigious international jury, will then go on to perform in Paris for the ‘Bellini International’ section.

Moving to the evocative Badia di Sant’Agata, the dates to mark are 24 September, when the concert Dolente Immagine will be staged, and 29 of the same month Allegretto. Pianist Ruben Micieli will explore Bellini’s piano music, accompanying the audience on a unique journey.

And again in the baroque church, with Vaga luna on 13 October and Lo Splendore del Belcanto on 20 October, where you can see the great Orchestra of the Accademia del Teatro alla Scala. 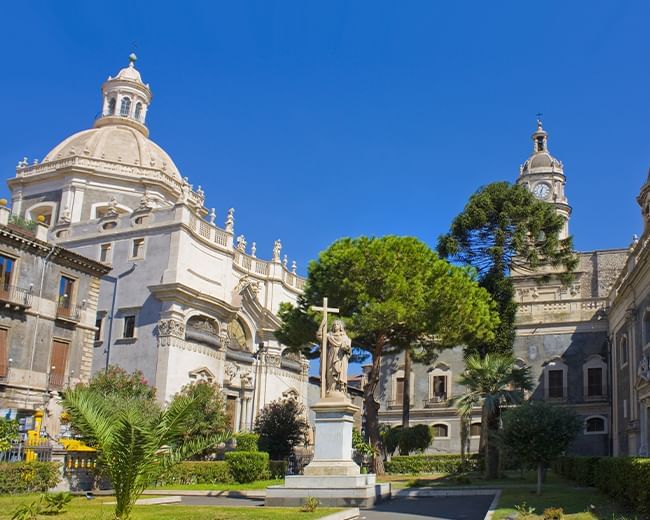 There will also be evocative concerts hosted by the various churches of Catania, where you can get your fill of Bellini’s sacred music with Laudamus Te and Virgam Virtutis and the precious presence of organist Silvano Frontalini.

And then there is Bellini Renaissance, the interesting section of the Festival dedicated to cultural and scientific exploration of everything related to the Catania-born composer.

The opening event is on 23 September at 7 p.m. in the magnificent halls of Palazzo Biscari with the photo exhibition ‘Sulle sacre pietre: Norma a Taormina’ dedicated to the historic performance of Bellini’s opera of the same name at the Teatro Antico in Taormina and curated by Domenick Giliberto.

In the same section, several films and documentaries will be aired over the course of the weeks, paying tribute to the opera singer’s career and the impact of his works, including, for example, Anni difficili (1948), Norma (2005) and Nei luoghi del melodramma (2005) and Vi ravviso, o luoghi ameni (2007).

The Bellini Festival will close on 3 November, on the day of the 221st anniversary of Vincenzo Bellini’s birth, with a double appointment not to be missed: at 5.30 p.m. the Belliniana concert at the Badia di Sant’Agata and the grand finale at 8 p.m. with the concluding concert at the Duomo.

This is a performance that counts on the presence of the Bellini Festival Choir and Orchestra and, as is tradition, will also feature international stars who will only be announced the day before the performance. Admission is free while places last, so do your best not to miss this opportunity.

The Bellini Festival in Catania

If you want to enjoy all the beauties of the Bellini Festival 2022 you could stay several days in beautiful Catania where the Palace Catania | UNA Esperienze awaits you with various initiatives to celebrate the composer. 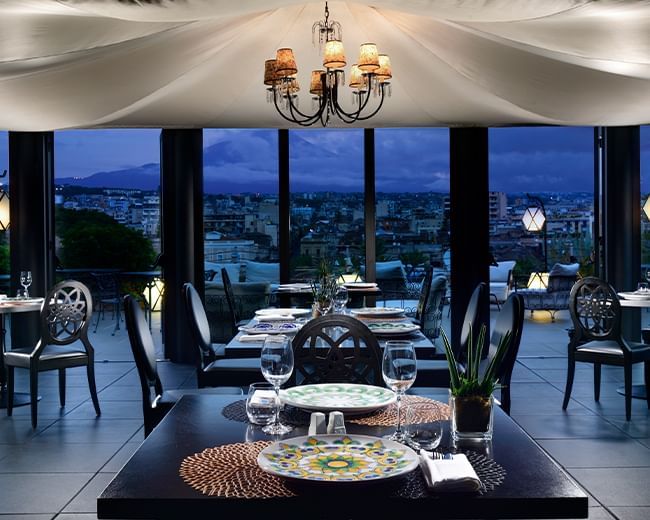 In particular, there will be two totally dedicated days: 23 September and 3 November, the opening and closing dates of the Festival. The hotel will feature its catering service for the occasion, starting with breakfast, which will include a celebratory Bellini cake.

The hotel’s panoramic terrace is also involved in the great musical feast: here, in fact, the Bellini Cocktail will be served, accompanied by Bellini snacks, ideal for immersing oneself in the atmosphere of the Festival and the streets of Catania. The menu of the day to be enjoyed at the hotel restaurant will also include pasta alla Norma, dedicated precisely to one of Vincenzo Bellini’s most famous operas.

The Palace Catania also offers a package specially designed for guests who want to experience the music and operas of Bellini on 23 September and 3 November: this includes accommodation, breakfast, Bellini cocktail, three-course lunch or dinner dedicated to the composer, and a gift.

It’s hard to imagine a better occasion to experience the myth of the opera composer from Catania. The Belliniano Festival is about to open its doors, have you got your tickets yet?