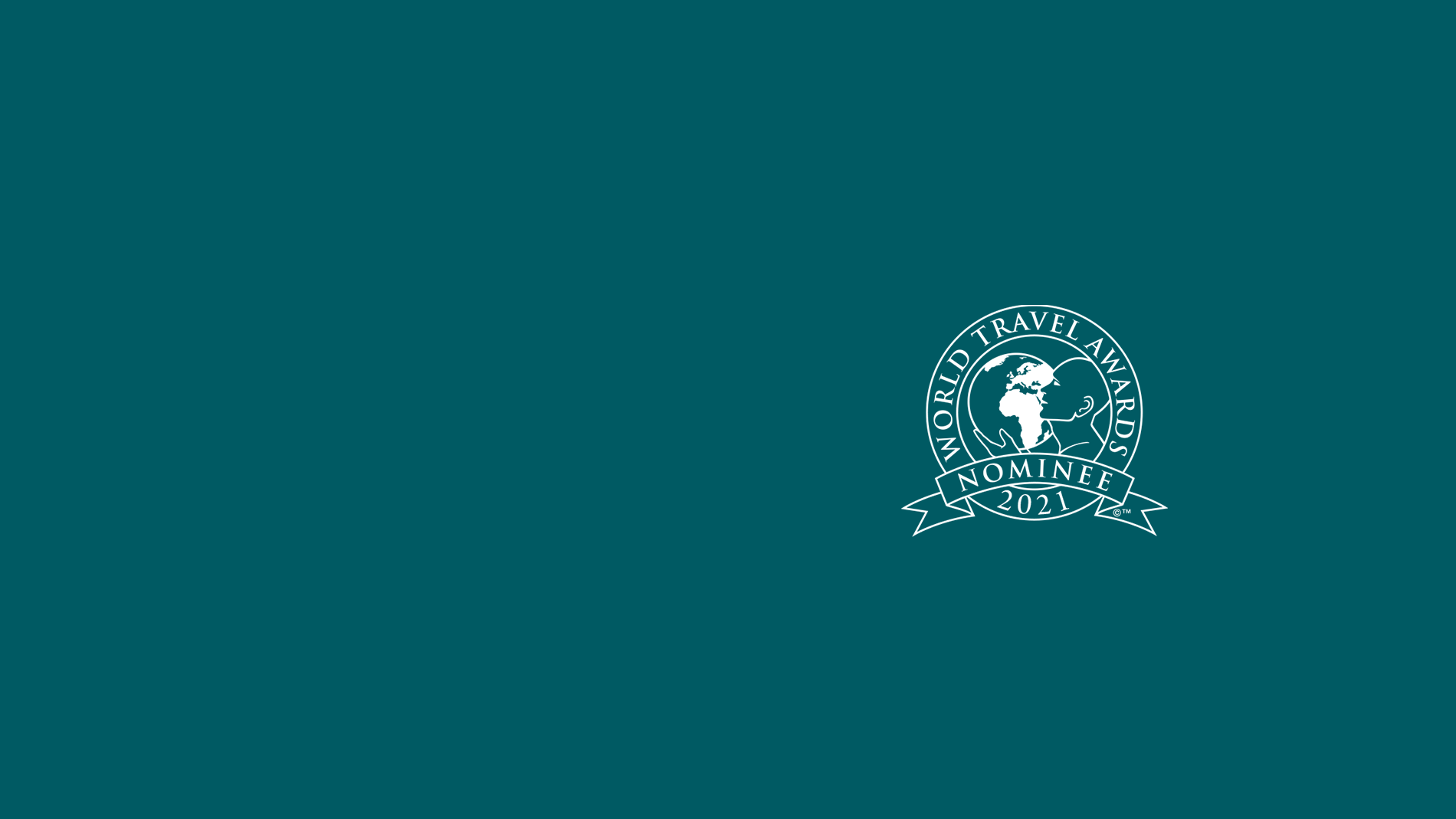 Find out how to vote for Gruppo Una, Principi di Piemonte and Milano Verticale UNA Esperienze

We are one of the candidates nominated at the 28th World Travel Awards, the "Tourism Oscars". It's a prestigious international ceremony devised in 1993 by Graham Cooke that celebrates the very best of international tourism, handing out awards to the best "actors" in all the different categories, from hospitality to airlines, and from destinations to tour operators.
The World Travel Awards are recognised internationally as a mark of consummate quality and the winners become a point of reference and a source of inspiration for their category.

This year, for the first time, we are proud to have been nominated in no less than three categories:

The World Travel Awards are open to everyone: the general public consisting of consumers and travellers, as well as industry professionals and the media can all vote.  Votes are cast on the WTA website and the candidate in each category who receives the highest number of votes will be the winner of the World Travel Awards 2021.
While in 2019 there was a total of no less than 1,945,965 votes, up by 17% on the previous year, in 2020 a record 2,033,494 votes were cast, a figure that we like to think of as being a huge vote of confidence in the travel and tourism industry.

All we can do now is to await the verdict for 2021, in the hope that the people who have shown their appreciation for Gruppo UNA and its two UNA Esperienze hotels vote for us in large numbers! #voteforus