Trails and walks exploring the hills of Versilia

Versilia is an area where the landscape changes completely in the course of a few kilometres: you go from the sunny beaches and glamour of Forte dei Marmi to the inaccessible peaks of the Apuan Alps. It’s an area that includes a long sandy coastline, crystalline lakes, splendid snowy mountain tops and medieval towns, rich in tradition. We have selected a few routes to introduce you to the many towns and villages, easily reached by car, that make up Alta Versilia. 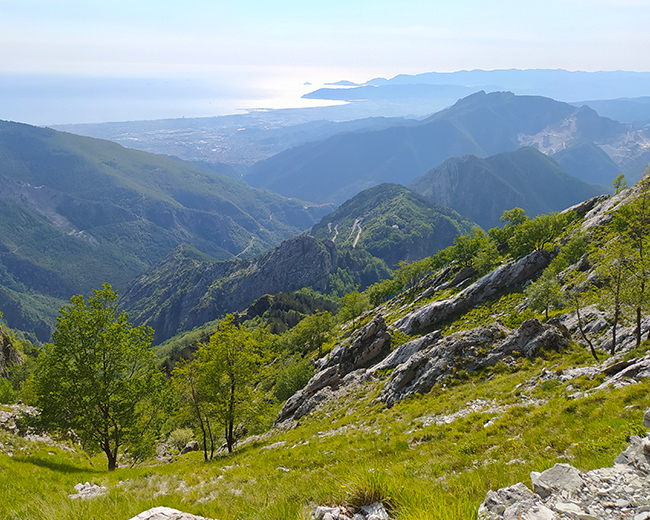 Camaiore Antiqua, an itinerary through nature and archaeology

Camaiore Antiqua is a series of fifteen loop trails, scattered throughout the Camaiore district, that takes its name from the city of Camaiore, Campus maior in ancient times, situated on the plain that links Lucca with the port of Luni. Travelling along these itineraries you will be able to discover the history and legends of the Apuan Alps. The loop paths, which can be completed in a couple of hours all year round, will enable you to explore a different landscape every day and to enjoy breathtaking panoramas that are always different. They are all historic paths, restored and equipped for hikers, with information posters explaining the history and distinctive features of each stretch of the trail. Along the 150 km of the route you will come across important archaeological areas: don’t miss the prehistoric caves, including the Grotta del Tambugione, the Grotta della Penna and the famous Grotta all’Onda, with their rock art. Starting from Camaiore, you can also get to the Etruscan tombs of Vado, the Roman remains of the Acquarella farm at Capezzano and the ruins of the medieval castle of Montecastrese, above Lombrici. 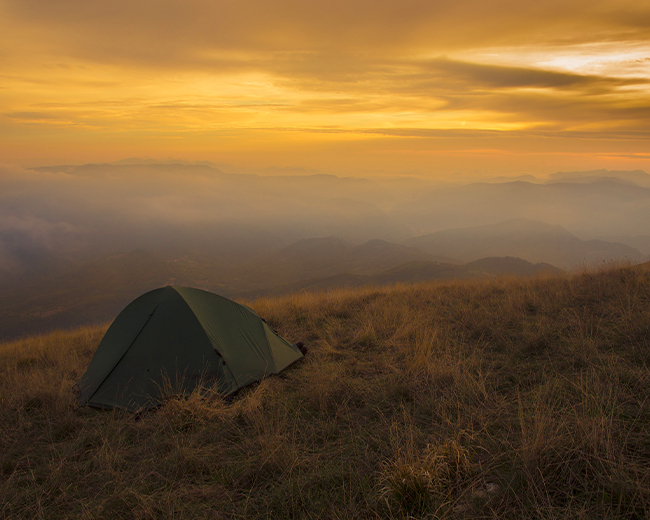 Seravezza, a town in the province of Lucca, is a little gem set in between the imposing crags of the Apuan Alps and the narrow coastal plain of Versilia. Several hiking trails start from here, taking you into the wonderful Apuan Alps Regional Park. From Seravezza, climbing up through the Vezza river valley, you come to the Antro del Corchia, the most extensive karst system in Italy and one of the largest in the whole of Europe, with 53 km of galleries and potholes. Visitors can walk along the 1km walkway with safety rails that leads straight into the heart of the mountain. It is also possible to walk from Seravezza to the Polle di Malbacco, natural freshwater pools along the Versilia river. To get to them, follow the path that climbs up from the town, where you will find 5 signposted “descents” down towards the river bed. Given the temperature of the water, which flows directly down from its source at the summit of Monte Altissimo, the best time to visit this natural paradise is in the summer. 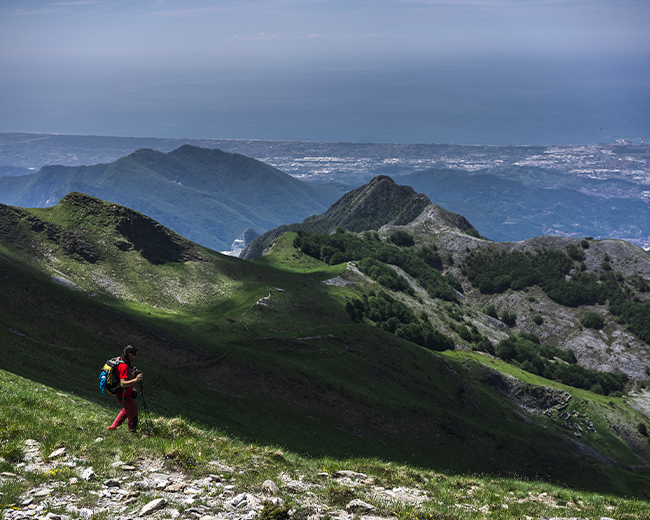 Where to stay in Versilia

Versilia Lido | UNA Esperienze is the perfect place to stay and set off from to explore the most secret corners of Versilia. In between hikes, you can relax beside the pool, sipping an aperitif or give yourself a moment of relaxation in the modern wellness centre, enjoying a sauna or a Turkish bath. For a romantic dinner, Versilia Lido | UNA Esperienze has the Versilia Roof Bar & Restaurant by “UNA cucina” waiting to greet you: a modern restaurant boasting beautiful views over the sea, stretching from Viareggio to the Gulf of the Poets. If you prefer to stay in the heart of enchanting Viareggio, there is the Luxury Villa Manin Viareggio | UNA Esperienze: a splendid early 20th century building that has recently been restored, with an elegant private garden featuring a modern swimming pool with four hydromassage jets, an automatically controlled roof canopy, and lights and remote controls for the water. 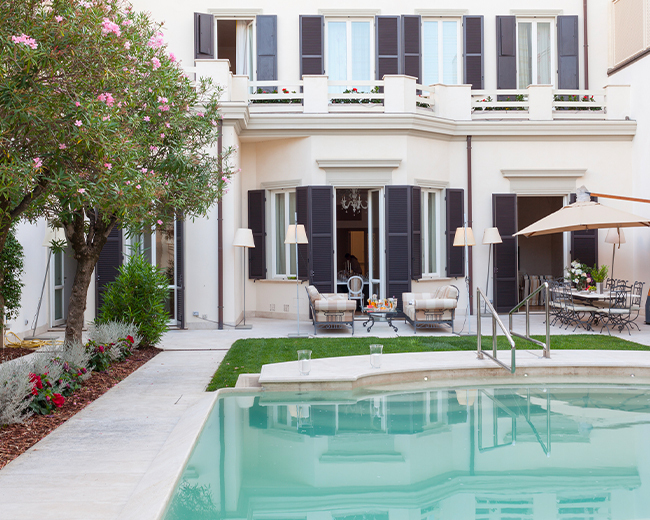