Art, landscape, history and more… Here are four routes to get acquainted with Italy’s finest wines

Italy is one of the world’s top tourist destinations, not just for its immense cultural heritage and breathtaking landscapes, but for its incredible food and wine, one of the country’s hallmark features. Here are four perfect trips for discovering our peninsula... And while you’re on your way, don’t forget to raise a toast to fine Italian wine!

Sicily may be better known for its 900+ km long coast, but the region occupies a very respectable place in Italy’s wine rankings. The island has been producing particularly fine wines for about 20 years now, enhancing autochthonous grapes such as Grillo, Zibibbo and Frappato. The Strada del vino Nero d’Avola snakes through the municipalities of Palazzolo, Pachino, Rosolini and Ispica,  in the south-eastern tip of Sicily, taking in must-taste DOC wines Eloro, Moscato di Noto, and Moscato di Siracusa. 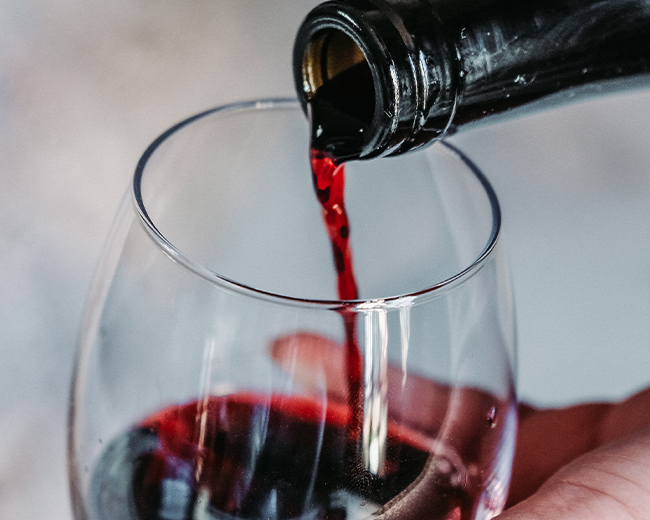 Lombardy’s wine production is blessed with quality: in point of fact, five Lombard wines benefit from DOCG denomination, 21 DOC, and 15 IGT. Our route follows the River Adda, starting in Delebio to arrive in Bormio and cross the border of the vine-growing region in the municipality of Tirano, and then on through the municipalities of Sondrio, Buglio in Monte, Chiuro, Montagna and Teglio. The route takes in woodland, vineyards and orchards, exploring the areas where DOCG Valtellina Superiore and DOC Valtellina wines are grown. 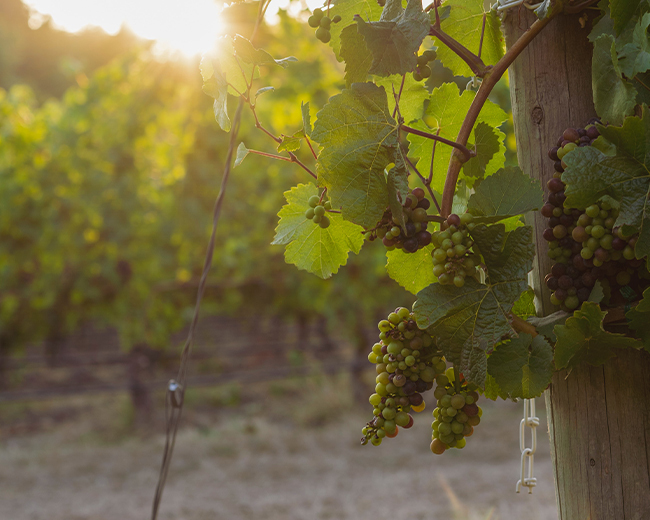 It’s an open secret that some of Italy’s tastiest wines are grown not far from Rome. The Lazio region is home to one of Rome’s finest: Frascati . Over sixty different grape varieties are cultivated across the region, including Trebbiano and Malvasia di Candia (for those who love whites) and Merlot, Sangiovese and Montepulciano (you red wine lovers out there).  The region cultivates autochthonous varieties too, such as Malvasia del Lazio. The Route covers a number of Roman roads, from the Via dei Laghi to Via Appia, Via Tuscolana, Via Anagnina and Via Casilina. 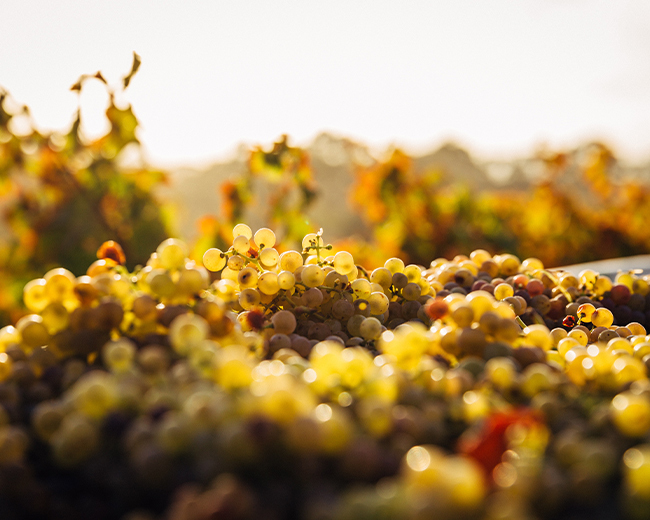 Apulia is arguably one of Italy’s most underrated wine regions, despite being peppered with wineries that nestle close to some of Italy’s most beautiful coastlines. Come here to sup delicious wines, most of them produced in the southern area of Salento, such as Negroamaro and Primitivo DOC wines. The region’s other typical grape varieties are Aleatico, Malvasia Nera di Brindisi and Malvasia Nera di Lecce. One of the biggest towns on this route is Nardò, interesting historically and artistically for its baroque and medieval architecture, including a Cathedral with 5th-century mosaics, and a dome decorated in 13th-century frescoes. 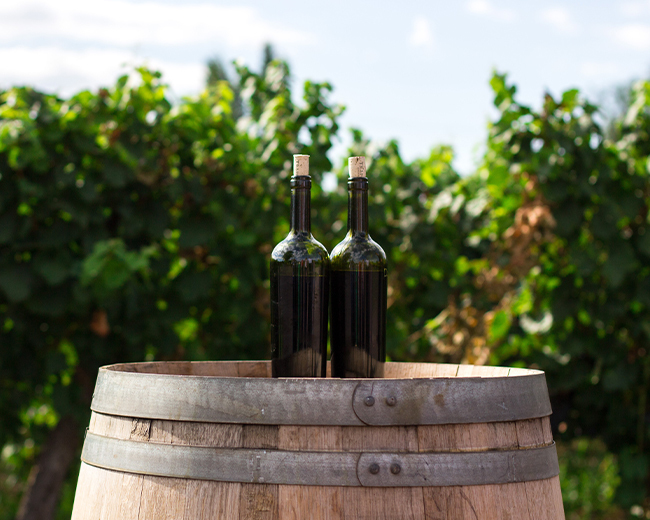 If you’ve chosen Sicily for your wine tour, simply stay at UNAHOTELS One Siracusa, a stone’s throw from the sea and within easy reach of Ortigia. If, on the other hand, you’re on your way to Valtellina in springtime and are planning on fitting in a visit to Milan too, from May onwards you can stay at Milano Verticale | UNA Esperienze, a 4*S hotel in the style of the modern Milanese tradition. Gruppo UNA obviously has the solution for you in Puglia and Lazio too: either UNAHOTELS Regina Bari, which makes an ideal base for exploring the region, or UNAHOTELS Decò Roma, where charm and design combine, a short walk from the heart of the city. 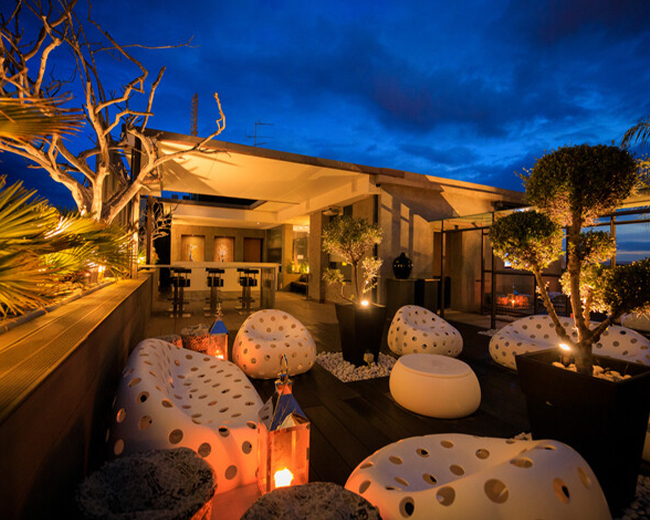 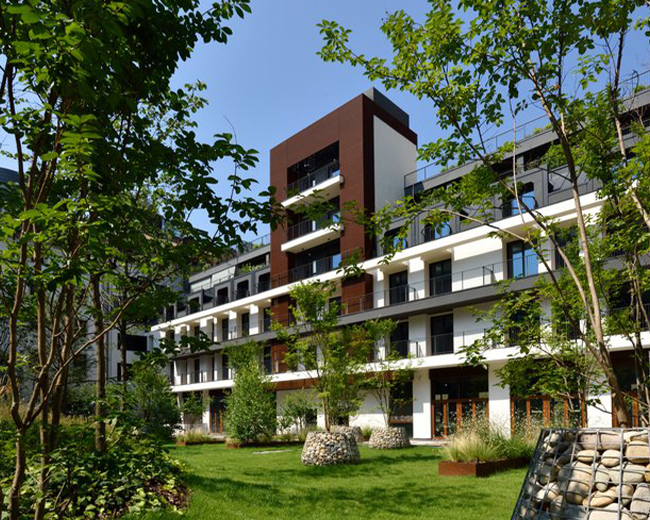