The Giro d’Italia, also known as the Corsa Rosa, is one of the most eagerly-awaited sporting events in Italy and around the world. It also makes for a fine opportunity to discover the best of what Italy has to offer

The curtain goes up on the 104th Giro d’Italia on Saturday, 8 May. This year, the race coincides with a host of anniversaries: the 160th Anniversary of Italian Unification, commemoration of Dante’s death year, and the 90th anniversary of the first Maglia Rosa. The 3,450.5-kilometre route attracts not just the biggest names in international cycling, it also showcases many parts of Italy and its local wonders. We have come up with four must-see stages for you.

The competitors line up at the start at Piazza Castello in Turin with an individual time trial that runs through the streets of the Savoy capital and along the River Po, passing through Valentino Park and ending at the Gran Madre church, beneath Superga hill. Seize the opportunity to explore the Kingdom of Italy’s first capital on this anniversary of national unification by staying at the historic 5-star Principi di Piemonte | UNA Esperienze hotel, ready to greet you at the photo-finish on this first day of competition with a well-earned spot of R and R at its elegant wellness centre. 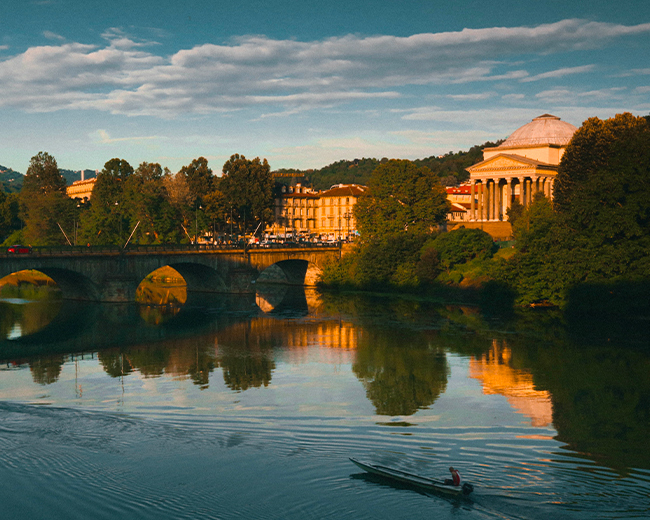 This Apennine stage comes with particularly poignant historical memories, passing through the birthplaces of two great men, champions of cycling and the Giro d’Italia: Alfredo Martini (Sesto Fiorentino) and Gino Bartali (Ponte a Ema). It’s a challenging stage too, featuring Monte Morello and climbs at Consuma and Calla. At the end of the day, simply ascend the hill to the Relais Villa Grazianella | UNA Esperienze hotel and enjoy a glass of Tuscan wine from this 18th-century Villa’s historic cellar. 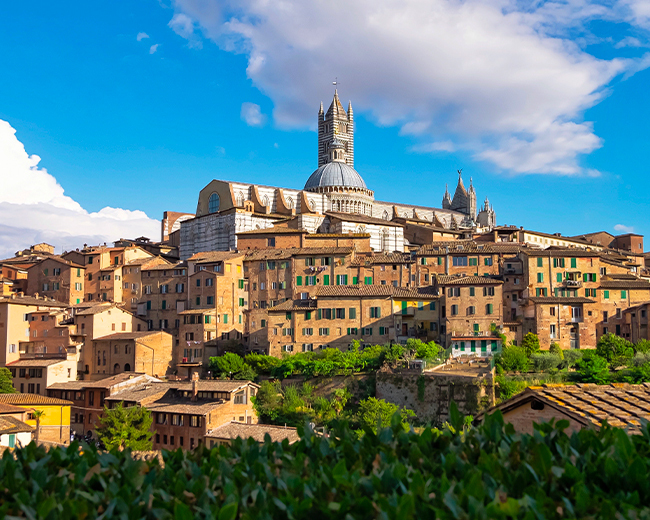 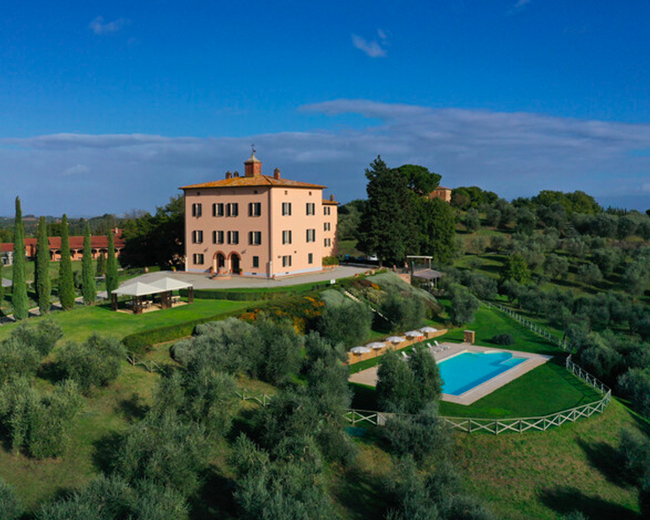 This one’s a tribute to Dante, Italy’s Supreme Poet, on the seven hundredth anniversary of his death. The stage begins at Dante’s tomb in Ravenna and ends in Verona, where the poet lived in exile for a number of years. On this thirteenth race day across the plains, the route takes in Bagnolo Po, home town of “human locomotive” Learco Guerra, who wore the first ever Maglia Rosa in the history of Italian cycling. Located between Bologna’s lively old town and its main transportation links, UNAHOTELS Bologna Fiera is the perfect base for visitors who want to tour the Emilia-Romagna region. 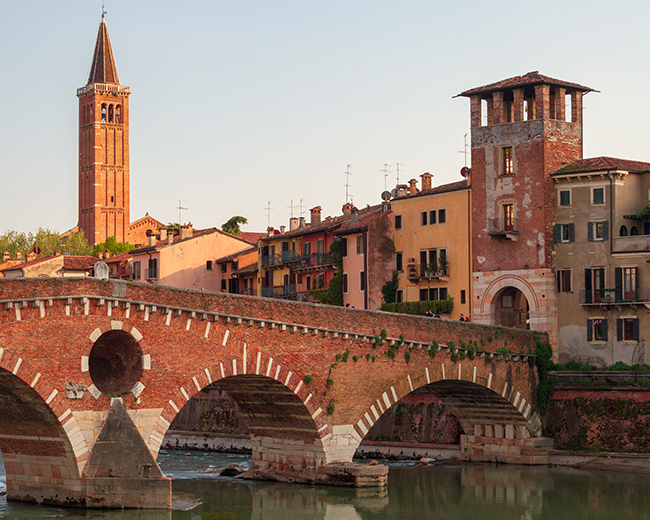 The Giro d’Italia’s twenty-first and final stage is an individual time trial between Senago and Milan. It is divided into two parts: a first, more technical section with straights, curves and traffic circles leading to Sesto San Giovanni, and then a second, straight section leading in to the classic finale in Piazza Duomo, where the winner of the Giro d’Italia will be crowned. The final sprint of our journey ends a stone’s throw from the finishing line: at Milano Verticale | UNA Esperienze, a 4*S hotel conceived for an international business and leisure clientele that is well-rooted in the Milanese modern traditional style. If you’re looking for a more intimate atmosphere, our newly-built UNAHOTELS The One Milano offers a warm welcome of hallmark Italian style and refinement. Alternatively, why not try the magnificent UNAHOTELS Expo Fiera Milano, which boasts a famous restaurant, wellness centre, fitness room and relaxation area. 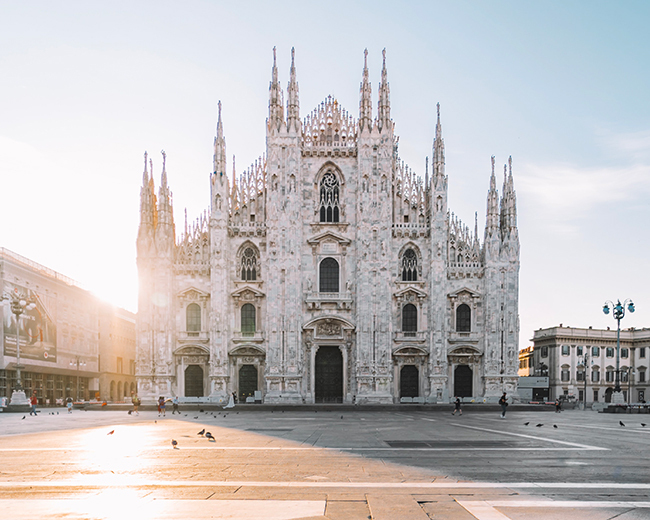 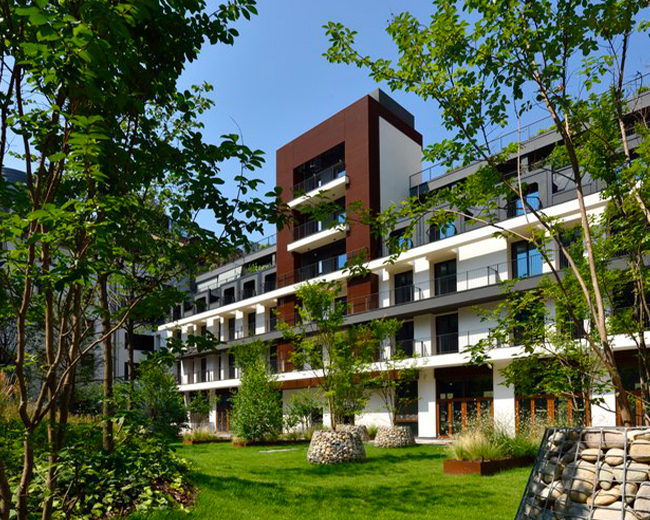