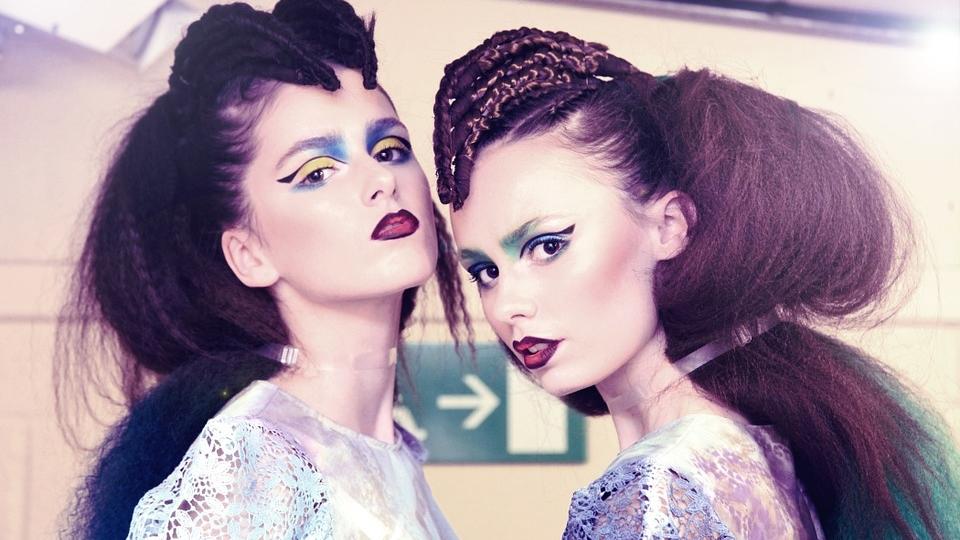 Milan fashion capital: all the reason it is the best city for shopping

Why Milan is the fashion capital of Italy?

Fashion week in Milan is a major event for the city; along with New York, Paris and London, it is one of the Big 4 Fashion Weeks. Fashion events are held in locations around the city including at exquisite palaces such as Palazzo Reale and Palazzo Serbelloni.

Make a shopping itinerary for the Milan fashion capital.

Shopping for fashion in Milan is, on one hand, simple as there is a plethora of boutiques, showrooms, and department stores around the city. On the other hand, the sheer amount of choice can be overwhelming, so be sure to allow plenty of time for your shopping expeditions. All of the major design labels can be found in Milan, and many Italian designers are also based in the city, including Versace, Valentino and Prada.

The Fashion District of Milan.

The Quadrilatero della moda, or the Fashion Quadrilateral, is the main fashion district in Milan. Comprising of four main streets, Via Monte Napoleone, Via Alessandro Manzoni, Via della Spiga and Corso Venezia as well as the area in between, this is the place to be for fashion. This small section of Milan is overflowing with designer stores and elegant boutiques. Here, you'll find names such as Prada, Gucci and Louis Vuitton.

Nearby, Piazza Duomo, the Galleria and Corso Vittorio Emanuele II offer a range of fashion boutiques as well as beautiful sights and stunning architecture. La Rinascente is a department store which opened in 1889. It offers a wide range of luxury brands all under one roof, including Burberry, Céline and Chloé.

Porta Nuova is an ultra-modern business hub which includes the shimmering glass arcade of Piazza Gae Aulenti. Here, you'll find brands such as Moschino and Muji. The adjacent Corso Como is a trendy area with cool nightlife as well as fashion stores and pizzerias. 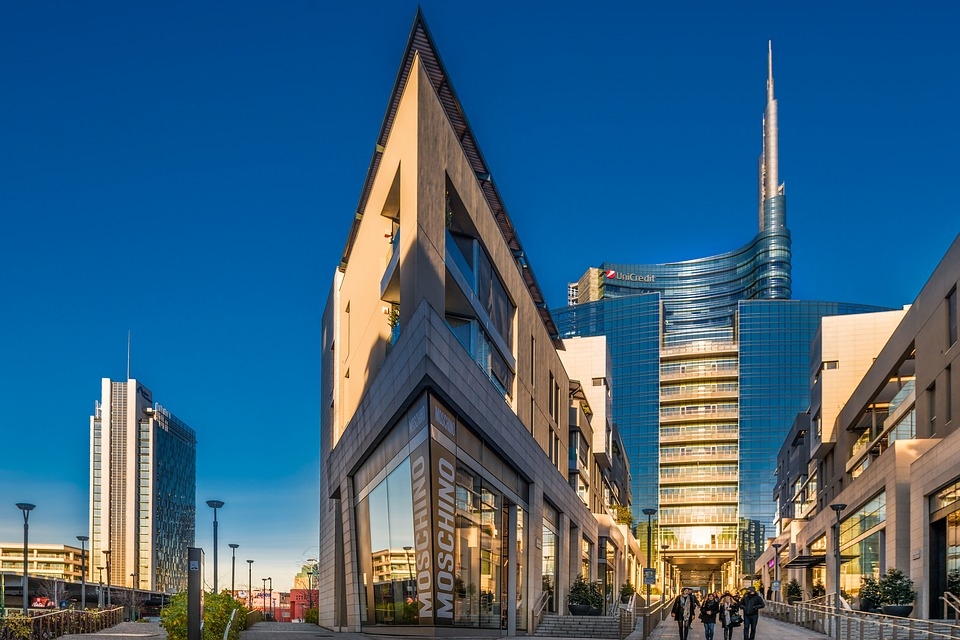 In contrast, the nearby Corso Buenos Aires dates back to 1782 and is one of the most important commercial roads in Milan. For 1.5 kilometres, there are designer stores and quirky boutiques as well as plenty of restaurants in the side streets.

Corso Vercelli is a chic residential area with some of the best shopping in town with several large department stores. Turn onto Via Belfiore for a stroll along a quaint side street that essentially dedicated to shoe stores.

Brera is known as the "District of Ideas". Among the antique shops and art galleries, you'll also find boutiques including Antonia, a luxury multi-brand store. For vintage fashion, Cavalli e Nastri is a firm favourite in fashion circles. In the collection, you might find unique vintage Chanel, Gucci and Dior pieces.

The history of fashion in Milan.

In a city devoted fashion, many of the museums have exhibitions displaying the industry's output from the past centuries. The Armani/Silos Museum displays the work and inspiration of Giorgio Armani. There are over 400 outfits and 200 accessories on display and in the digital archive celebrating over 40 years of design.

A fashion tour of Milan.

Take a fashion tour of the city to see some of the hidden gems of this world. You will be taken around the various districts and learn about the most well-known and up-and-coming designers. You will have the opportunity to visit private sales and book a personal shopping experience.

Hotels near the fashion district in Milan.

When planning a trip to Milan, consider the stylish Maison Milano | UNA Esperienze, which is located in the heart of Milan's fashion district. If you are planning to attend Fashion Week Milan events, this makes a wonderful base as it is just steps away from the Duomo and the Milan

Cathedral, also, the Quadrilatero della moda is less than 1km away. 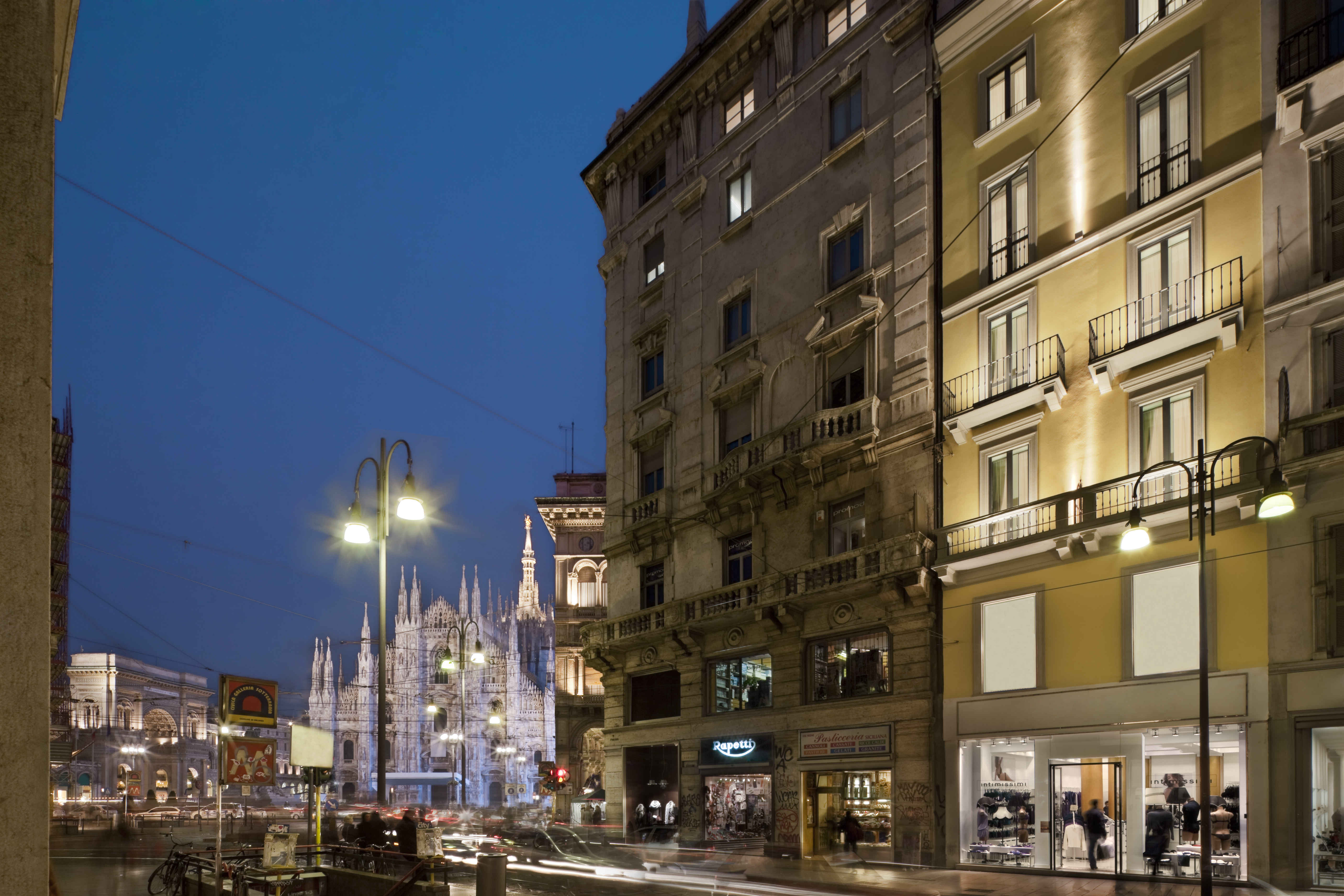 Visit Milan: fashion capital of Italy... and the world.

Milan invites you to experience pure luxury. It is, of course, a paradise for shoppers, but you're also surrounded by incredible architecture and unforgettable sights. There are twelve Gruppo UNA Hotels in Milan, ranging from sleek and modern to traditional and classic, allowing you to select one to suit your individual style, as UNAHOTELS Cusani Milano, UNAHOTELS Century Milano and more.

It is advisable to book well ahead of time for a hotel stay during Milan Fashion Week as it is a very busy period for the city. The autumn/winter shows are usually in February, the spring/summer shows are in September and the men's show is in June.

Read more of our articles for further ideas and inspiration for your trip to Milan and many other locations in Italy.