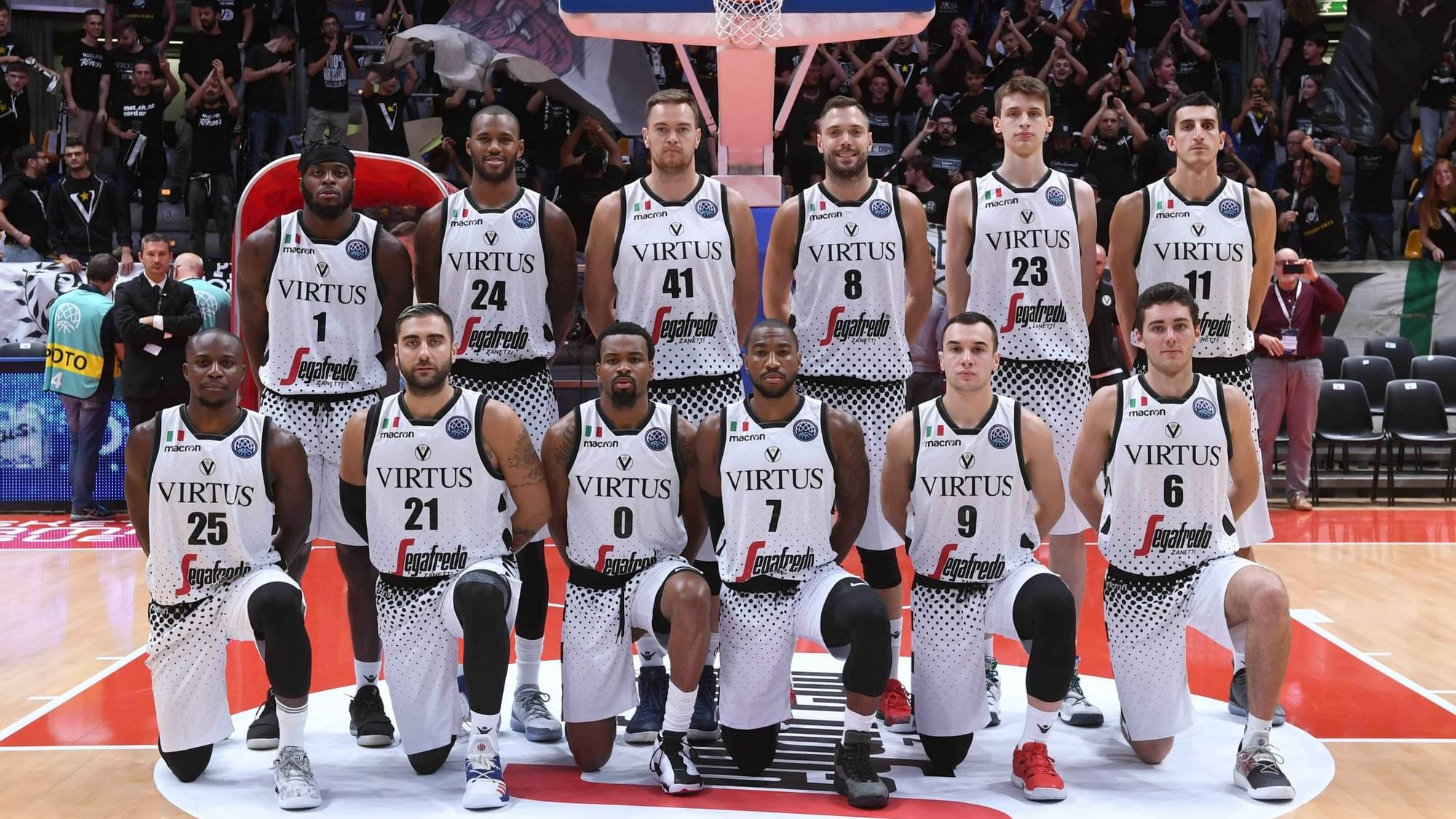 Gruppo UNA renews the partnership with Virtus Pallacanestro Bologna for the fifth year in a row.

Gruppo UNA renews the partnership with Virtus Pallacanestro Bologna for the fifth year in a row. The partnership with one of the most important basketball team in Italy continues and gets stronger as the team is going to face the Basketball Champions League.

As hotel partner, Gruppo UNA supports the team, led by Stefano Sacripanti, offering hospitality to Black and white stripes players in all the Italian cities joining the championship where he is present with its 40 Hotels, Resorts and Aparthotels. At the same time, the opposite teams will enjoy the hospitality of Gruppo UNA in A-list and Champions League that will be played at PalaDozza di Bologna, one of the temples of Italian basketball.

Thanks to a synergy based on the values of hospitality and reciprocity typical of the sports world, Gruppo UNA confirms its position as a point of reference for Virtus Bologna and strengthens its commitment in enhancing the Italian excellence present in the territories in which its facilities are located. This commitment is particularly felt in the city of Bologna, where Gruppo UNA is present with a wide offer of 4 hotels, able to meet the different needs of guests travelling for business or pleasure. UNAHOTELS Bologna Centro, UNAHOTELS Bologna Fiera and UNAHOTELS San Vitale Bologna are an ideal base for those wishing to reach the lively historic centre or set out to explore Emilia-Romagna surrounded by style and elegance; UNAWAY Congress Hotel Bologna San Lazzaro is a smart solution surrounded by green, appreciated by travellers for its strategic position between the main points of interest of the city and the main connections.