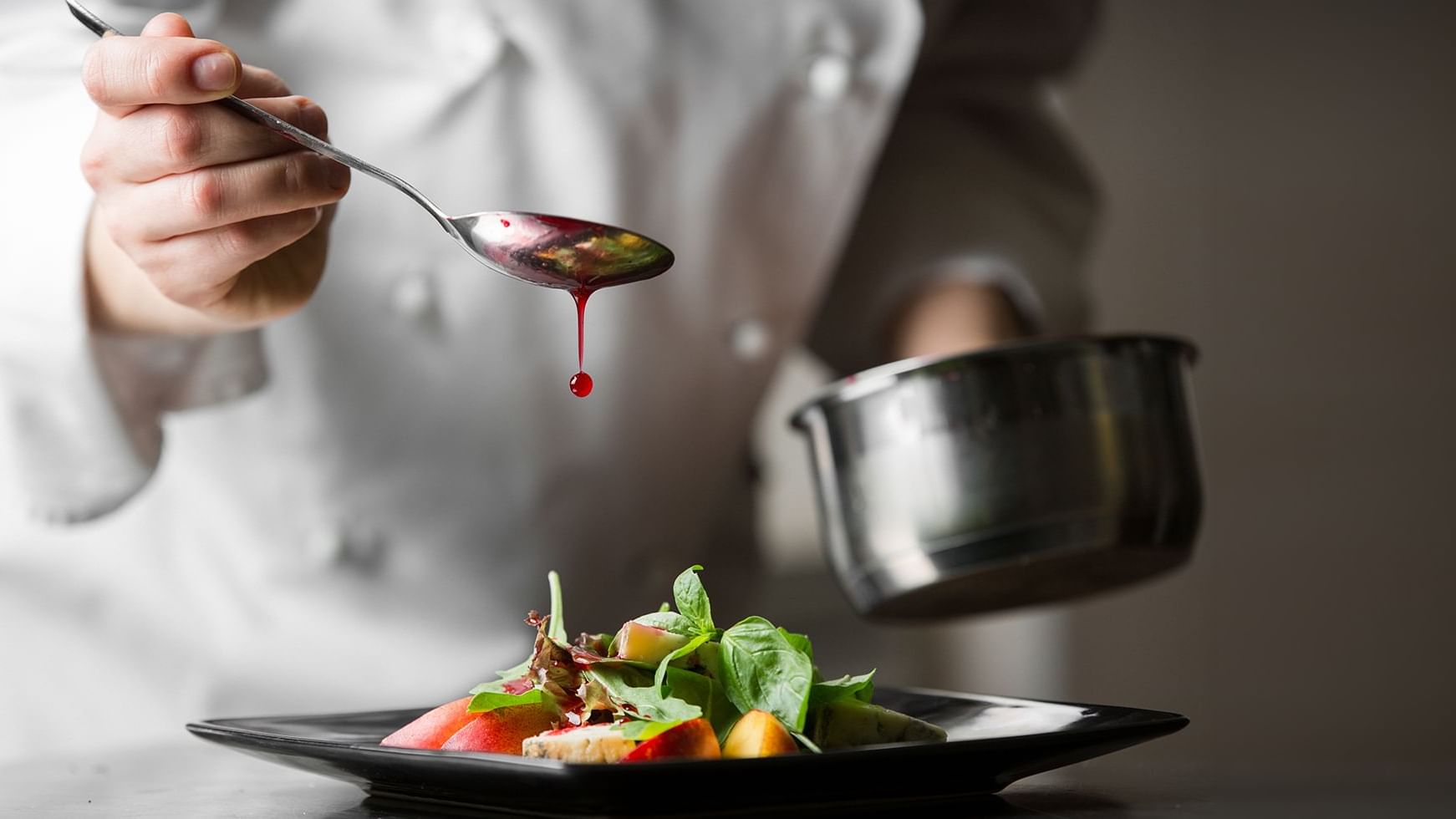 ‘UNA cucina’ to be savoured 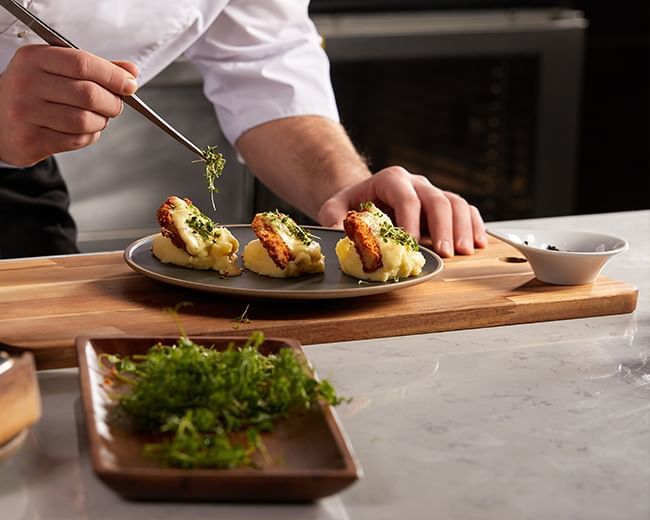 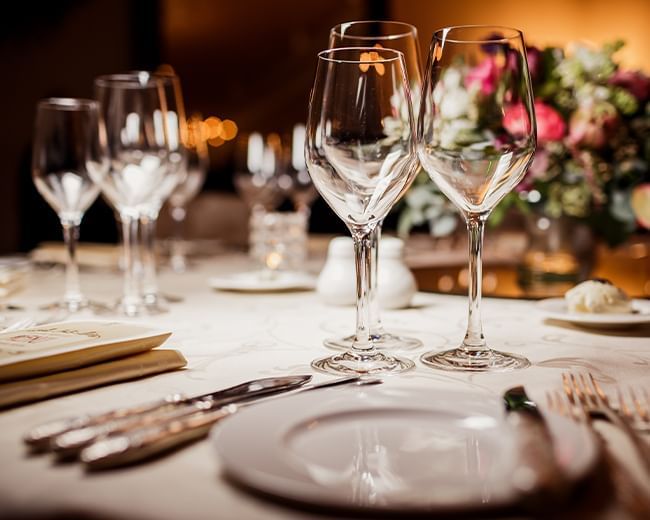 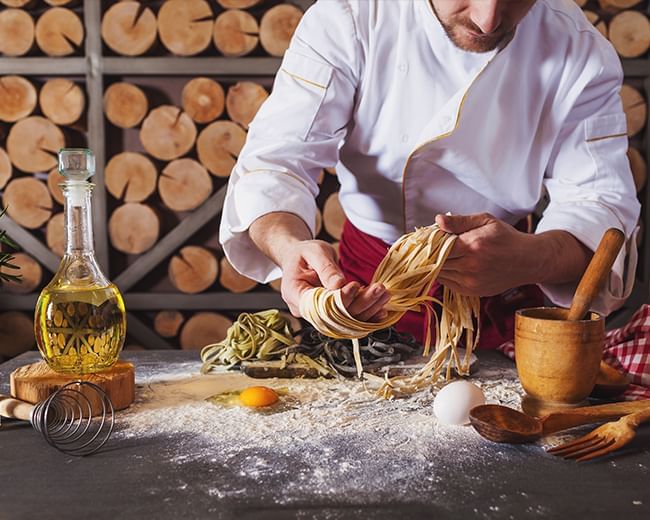