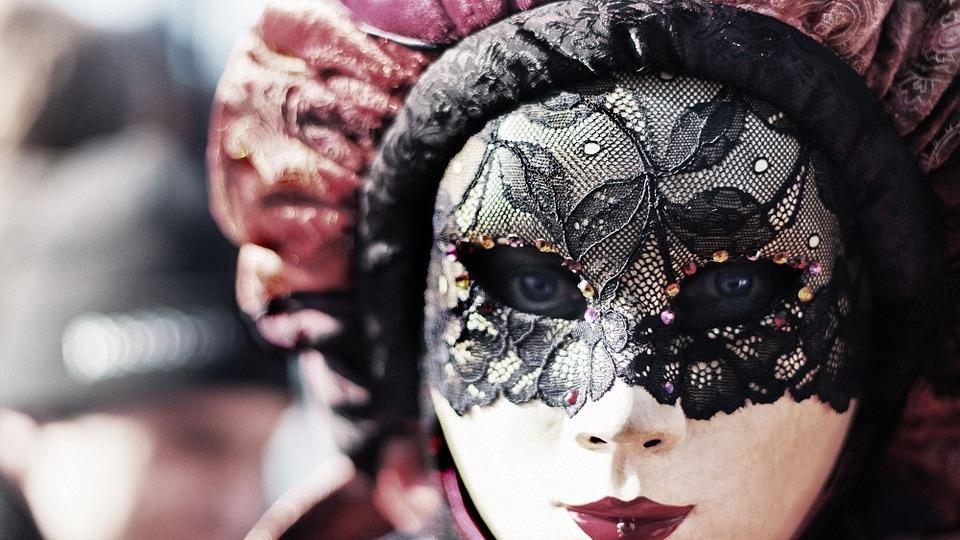 Carnival in Italy: the perfect match between colours, food and traditions

Escape to the Carnivals of Italy.

Modern-day carnivals are believed to have originated in Italy and have been replicated around the world, most notably in Rio de Janeiro, Notting Hill and around Spain. 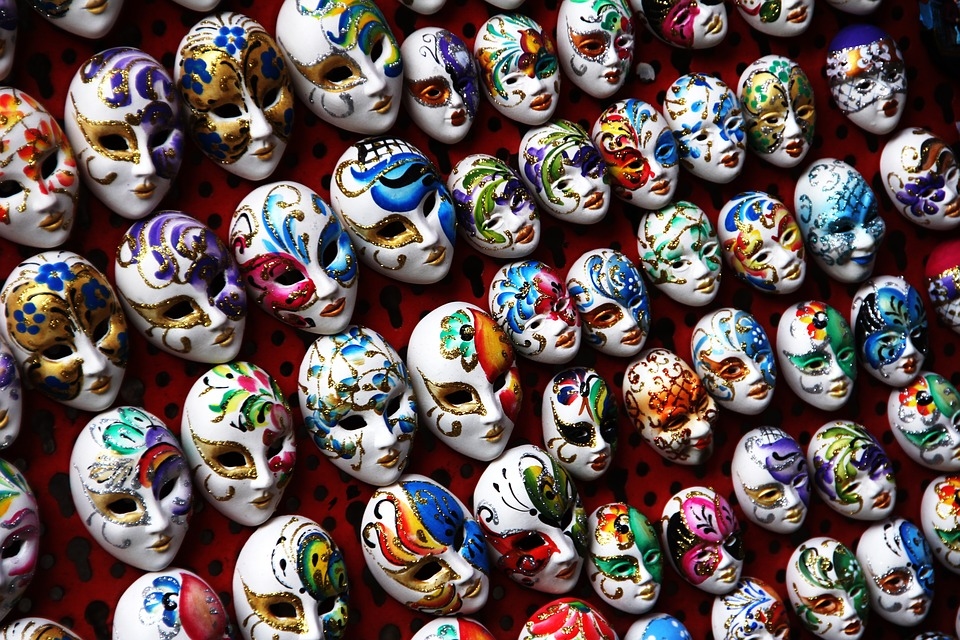 Carnival in Italy: what does this look like today?

Although there have been Carnivals held for centuries in Italy, the modern version we see today was developed more recently in the 60s and 70s. Taking inspiration from the old-style parades and decorations, today's Carnivals feature huge floats with paper mache characters. These floats are more than just a bit of fun: they are often very topical, relevant and, certainly, very creative.

Why is carnival celebrated in Italy? Back to the start.

Carnival is a celebration held all around Italy which was inspired by the Roman Saturnalia festival. Carnival origins in Italy can be traced back to ancient celebrations of the arrival of spring. Carnival has developed throughout the centuries and survived wars, bans and restrictions. More recently, carnivals have become official national celebrations and should, hopefully, be here to stay.

The Italian word for Carnival, Carnevale, is believed to be derived from the Latin carnem levare, which means 'take away the meat'. This refers to the day before the Christian period of Lent, when people abstained from eating meat. Originally, a feast was held for complete enjoyment of food and drink before Lent.

In various regions, the celebrations evolved into a party and parade for different reasons. Whether it was the upper classes displaying their wealth with decorated carriages or the lower classes following soldiers through the streets, carnival developed throughout Italy. Many Carnivals were banned in the 18th century only to be revived in the 20th century.

Know the carnival traditions in Italy.

Preparations for Carnival takes months of careful planning and intricate work. Floats and models are made by hand using paper mache. The giant, intricate designs are often created by local families and businesses. Featuring characters such as real-life political figureheads, people from fairy tales or spooky fictional figures, carnival floats usually have a theme or tell a story.

The parades have a set route and are usually held every weekend during carnival time. There are also various other events held, such as contests for the best costume and float as well as special events just for children. Most Carnivals have a closing ceremony of sorts with fireworks and a symbolic feature and the taking down of a flag, which ends the event. 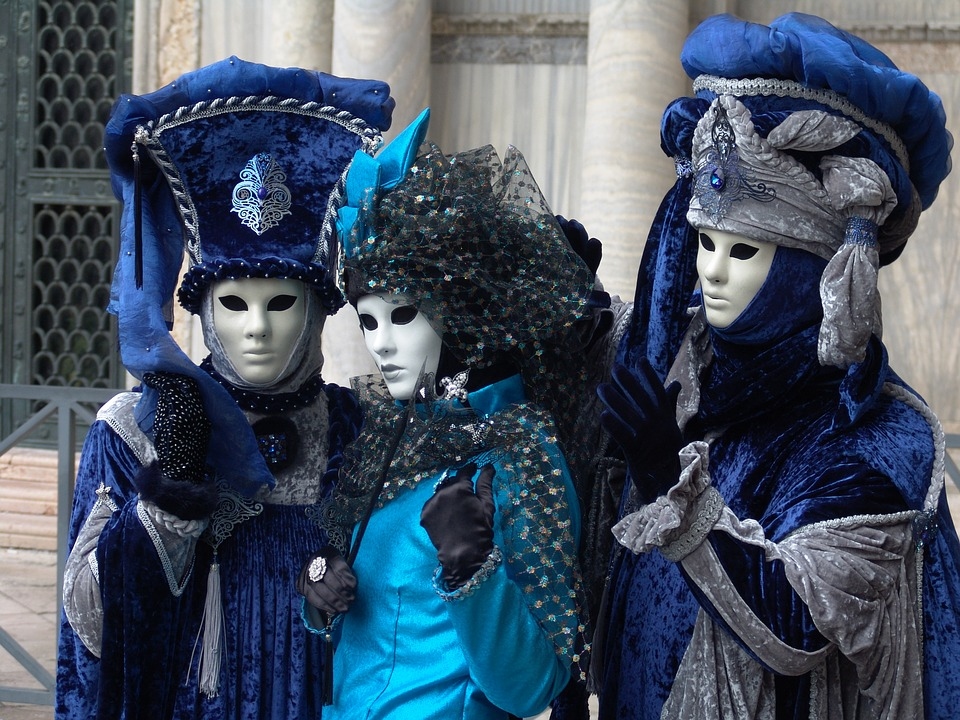 When celebrating carnival in Italy, food is an important feature, with cooks in different parts of the country preparing a broad variety of dishes. You may find stalls with cheese rissoles, which are fried cheese-filled croquettes, or half-moon potatoes, which originate from the Friuli Venezia Giulia region.

There are many types of sweets and desserts available, such as sweet ravioli with ricotta and apple fritters. Fried doughnut balls, sometimes filled with apple, rice or custard, are known by several names, including frittelle, castagnole and favette. In Sardinia and Umbria, you will find Zeppole which are made with flour, yeast and water, then fried and filled with custard, chocolate or cream. 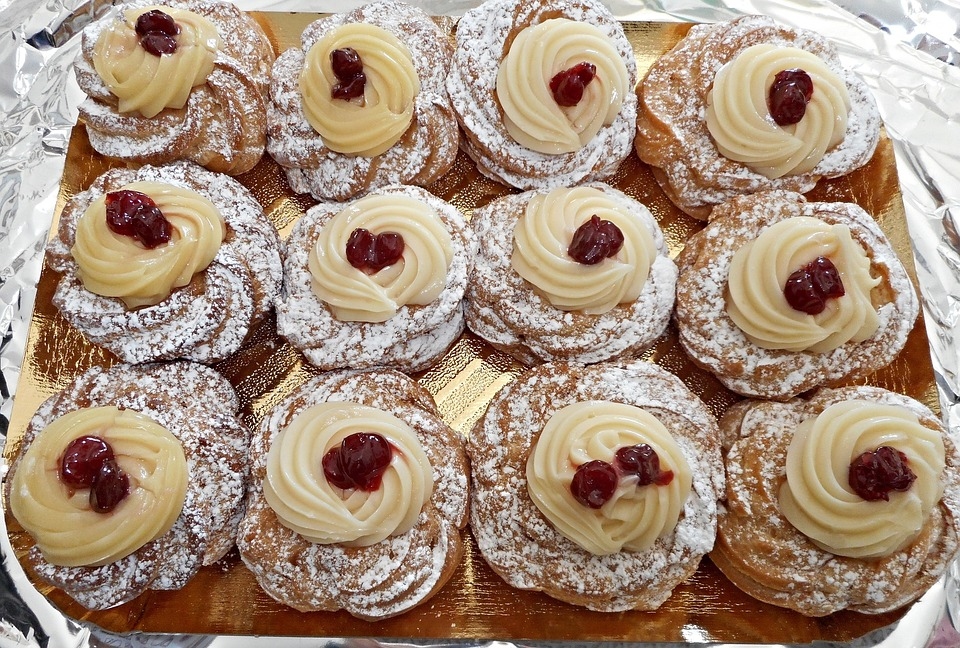 Get booking: when is carnival in Italy 2019?

Mid-February to early March is when most carnivals are held throughout Italy; however, some events start as early as the end of December. Carnival 2019 dates in Italy vary depending on the location. In Fano, carnival will be held between 17th February and 3rd March. The Carnival of Venice will be between 16th February and 5th March. In Viareggio, carnival runs a little longer from 9th February to 5th March. Celebrations are usually held on the weekends during these times.

Want to get involved? Who celebrates Carnival?

Essentially, everyone celebrates Carnival, and all visitors are welcome to join in. Hundreds of thousands of people attend the biggest carnivals, while in small villages, it will usually just be the smaller community of local people. Carnival celebrations in Italy are a time of unity, fun and enjoyment. Everybody lets loose and joins in with the dancing and confetti throwing.

If you are planning to join in with a Carnival be sure to book accommodation nearby. Gruppo UNA has hotels in 19 locations around Italy, making it easy to find one near the Carnival of your choice and enjoy a fantastic parade and celebration in 2019, such as Maison Venezia | UNA Esperienze or Versilia Lido | UNA Esperienze. Book soon so you don't miss out on the fun, and check out our other articles for more tips and ideas for your holiday in Italy.